The Lid On The Schaftlein Report: Trump Sues, Defund Police Backfires, Woke Violence And MUCH More 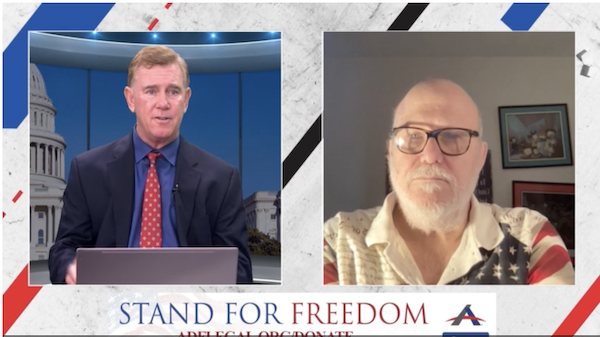 The Lid had the honor of being the guest of Mark Schaftlein on his program The Schaftlein Report. Mark and I had a great conversation, giving our unique perspective about the latest issues of the day. Including:

Make sure to watch Mark’s program every weekday. It’s posted at  8PM on the Schaftein Report website https://schaftleinreport.com/ or on the Shaftlein Report’s Facebook page, which can be found by clicking here ( I am scheduled to be a guest again on 7/19).

Watch the show below– I promise you will find the program entertaining, informative, and at times a bit snarky (it wouldn’t be The Lid without some snark).