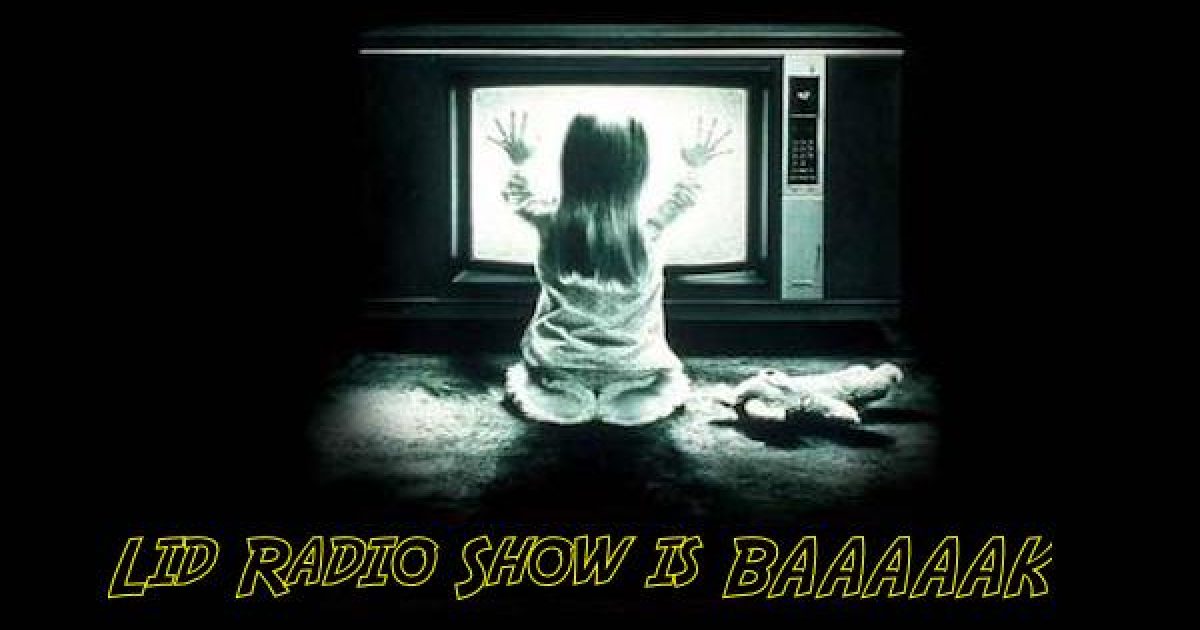 Why was Rex Tillerson fired? Will the Democratic Party Civil War include a Chuck Schumer vs. Keith Ellison cage match?  Will Trump Pick Larry Kudlow or my wife the CPA for his next economic adviser? What will happen in PA-18 and why did it happen? Why is the MSM constantly show Stormy Daniels’ cleavage on TV? Will Congress ever pass an immigration bill? Or a gun bill? Will I ever stop asking questions and get the show post?

After a two-week hiatus from the show, because I was sitting down with Bob Mueller’s investigators, explaining to them that Vladimir Putin was just obfuscating, it wasn’t the Jews who messed with the election (my testimony will be leaked to the press by Rep. Adam Shiff-for-brains any minute now.

The testimony is over, and the Lid Radio Show is back and better than ever.  The questions raised above, as well as the latest breaking news, will be discussed and analyzed today on the Lid Radio Show from 2-3pm EDT as we welcome my good friend,  blogging superstar, political pundit, radio host, and author ….. Ed Morrissey.

The Ed Morrissey Radio Show can be heard every Tuesday and Thursday at 4PM EST at Hot Air or at the Hot Air Facebook page.  Ed often fills in as a guest on Salem Radio Network’s nationally-syndicated shows, and he also fills in at Relevant Radio, the national Catholic talk-radio network (note: non-Catholics are allowed to listen).

Ed Is much more than all the above, Ed Morrissey is one of the most genuinely nice people I have ever met. He is brilliant about everything (except picking friends as both he and his much classier wife are close friends of mine and of my much better half).

As for your host, along with the Lid Radio show every

Wednesday. I can be followed on twitter @yidwithlid,  the two “Lid” websites  Lidblog.com and the video site LidsVids.com,  on Facebook, and in the Jewish Star newspaper. And If you wish to get the daily Lid Newsletter (it’s free) click on  –>  https://lidblog.com/subscribe/