“The Enemies Within” IS the ‘October Surprise! 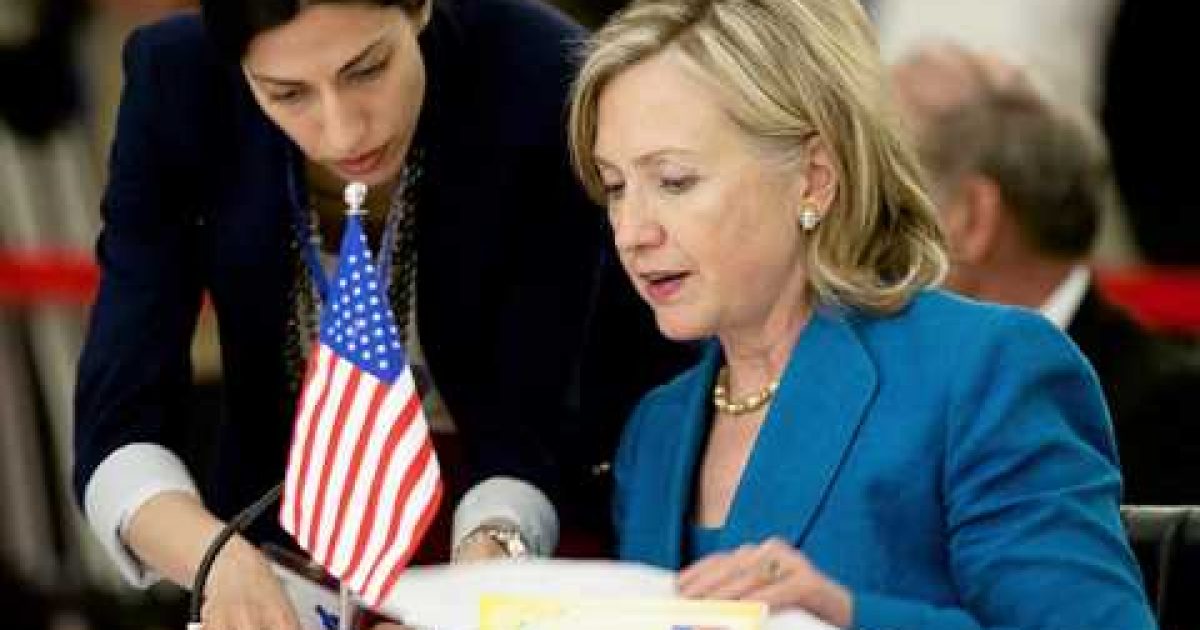 “The Enemies Within” profiles fourteen Senators and more than fifty Representatives: Their ties to the Communist Party USA, Democratic Socialists of America, Workers World Party, the Institute for Policy Studies, Council for a Livable World, the Muslim Brotherhood and other radical anti-American organizations.

Trevor Loudon’s new film, “The Enemies Within,” zooms in on the best-kept secret of modern politics. Almost no one is aware of the fact that fewer than 20,000 U.S. communists, socialists and extreme “progressives” have, with their Islamist allies, been able to influence politicians and even write the laws that control the lives of over 300 million Americans.

The “The Enemies Within”  explains that first they infiltrated the unions… gaining full control in 1995. They then used the union money and leverage to purge the Democratic Party leadership of moderates and conservatives… replacing them with dozens of union and communist sympathizers.

The “The Enemies Within”  explains that next they used their bought-and-paid-for-lackeys in the House of Representatives and the Senate to ram through a radical communist/union/Islamist agenda. Purported Democrat policies such as “green jobs,” the insane New START Treaty with our so-called “partner” Russia, socialization of student loans, the massive easing of voting qualifications and consequent vote fraud bonanza, mass educational indoctrination, the gutting of the U.S. military, Harry Reid’s Senate “nuclear option,” the importation of thousands of Muslim “refugees,” and, of course, both ObamaCare, and “immigration amnesty,” all come directly from the union/communist/Islamist playbook.  While the economy implodes and the Republican hierarchy plays games, America’s tiny communist minority, aided by a cowardly and often complicit “mainstream media,” is tearing apart the greatest nation ever built on God’s Earth.

“The Enemies Within” explains that  least 100 current members of the House of Representatives and 20 members of the U.S. Senate could not qualify to obtain a basic security clearance to clean the toilets at any military base in the nation… and neither could our President. It is shocking to know that many U.S. Congressmen are sympathetically and politically, aligned with groups who owe their allegiance to the non-liberty loving countries of Russia, China, Cuba and Venezuela and even Saudi Arabia, Iran and North Korea.While these enemies of America and their Islamic allies grow bolder and more aggressive, the Democratic Party is wrecking both the U.S. military and the economic prosperity needed to sustain it.  President Reagan’s doctrine of “Peace Through Strength” has been abandoned. If America loses its strength, what will happen to our peace? How many more Americans will needlessly die because “The Enemies Within” that were elected have betrayed them?

Below is the trailer for the film. Get a copy of “The Enemies Within”  at the movie’s website which you can reach by  clicking here