The DNC Convention in Philadelphia Was An Anti-Israel Hate-Fest 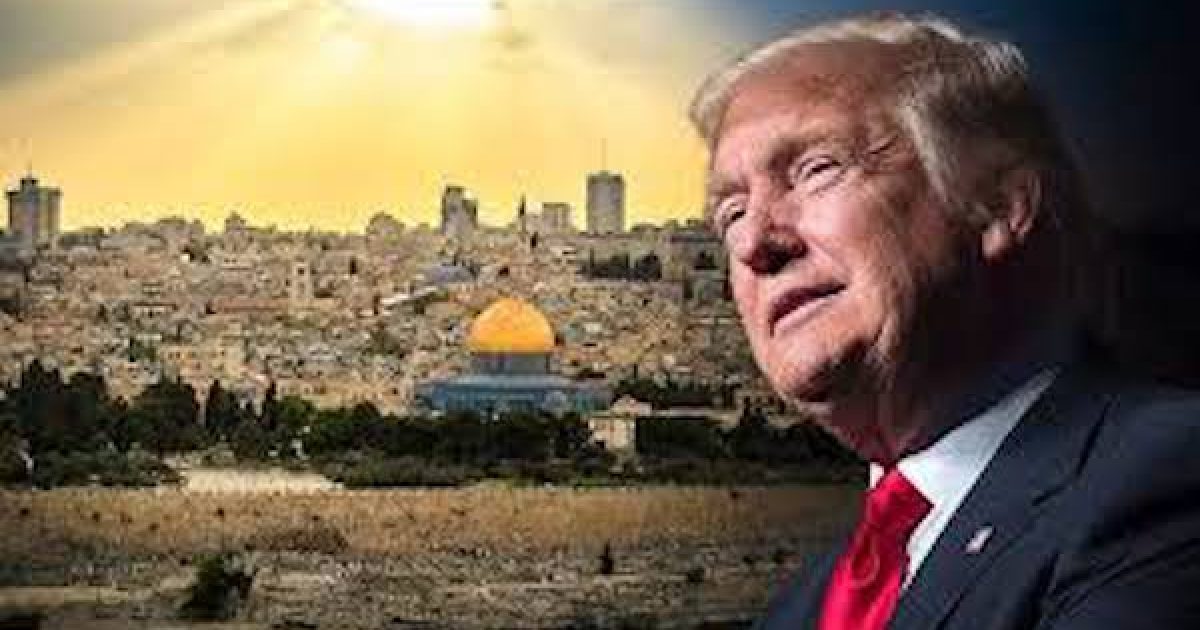 Some Democrats did their best to demonstrate where they stood in the Israel/Palestinian conflict at their convention in Philadelphia last week (ironically known as “The City of Brotherly Love”). Many events inside and out of the Wells Fargo Center (where the main part of the convention was held) turned out to be anti-Israel hate-fests.

While they did not represent all the people at the Democratic convention, the lack of demonstrations in support of the Jewish State made the anti-Israel demonstrations stand out even further.

On the main stage, only one of the prime-time speakers at the Democratic gala mentioned Israel. That was Mrs. Clinton, who mentioned Israel as part of bragging about the Iran deal.

I’m proud that we put a lid on Iran’s nuclear program without firing a single shot — now we have to enforce it, and keep supporting Israel’s security.

A second Democratic Party speaker, Rev. William Barber didn’t mention Israel but claimed from the podium that Jesus was a Palestinian.

In comparison, Israel was a much bigger topic at the Republican Convention. At the GOP gathering in Cleveland (which I attended) nine different prime time speakers mentioned Israel including Trump. All of the comments spoke of the Jewish State in relation to changing Obama’s anti-Israel policies.

Note: The Israel mentions for each convention was counted from the transcripts of each speech, issued to the press by the host party.

Much of the media commented on the number of American Flags at the DNC on the final night of the convention, which was true.  Few mentioned is the lack of American Flags on the early nights. Daily Caller reporter Alex Pfeiffer reported , “It doesn’t look like there are any American flags. The stage is bland and grey, with no red, white or blue present. A thorough look at the crowd present also turns up no American flags.”

The pro-Israel news site Algemeiner suggested “Palestinian Flags Outnumber American Flags at Democratic National Convention,” which really was only true for the first night as the DNC added American Flags each night after the first.

More prevalent than the Palestinian Flags inside the convention hall  were the delegates brandishing hand-held yellow signs with black letters proclaiming “I support Palestinian Human Rights,” and buttons proclaiming the same.

The U.S. flag was burned at a different protest. Ironically at the U.S. flag burning, Old Glory got revenge as the person who ignited the flag got a bit too close to his dirty work and set himself on fire.

It would be wrong not to mention the part of the Wikileaks email dump the day before the convention that some have called anti-Semitic. According to the emails just prior to the Kentucky and West Virginia primaries, Democratic Party Chief Financial Officer Brad Marshall wrote that Bernie Sanders has “skated on” his “Jewish heritage.” He added, “I think I read he is an atheist.” He wonders whether the DNC can arrange for someone to ask Sanders, “Does he believe in a God?” Marshall writes: “This could make several points difference with my peeps. My Southern Baptist peeps would draw a big difference between a Jew and an atheist,” adding, “It’s these (sic) Jesus thing.”

To be perfectly honest IMHO the “Marshall plan” described in the emails was more anti-Atheist than anti-Jewish. However, one may object to the fact that Marshall, a Southern Baptist, believes that he is the “Jewish heritage police.”

On the first day of the convention, Rep. Hank Johnson (D-GA) a Hillary Clinton super-delegate, took time away from his party’s nominating event to speak at an anti-Israel meeting sponsored by the U.S. Campaign to End the Israeli Occupation, an organization trying to unite the Boycott, Divestment, and Sanctions (BDS) movement, against Israel. According to the Washington Free Beacon Johnson,  who once warned that too many Marines on Guam may tip the Island over, made some anti-Israel remarks:

Rep. Hank Johnson, D- Ga., launched into a tirade against Israel and its policies toward the Palestinians, comparing Jewish people who live in disputed territories to “termites” that destroy homes. Johnson also compared Israeli Defense Minister Avigdor Lieberman to Republican presidential candidate Donald Trump, a remark that drew vocal agreement from those in the room.

After facing heavy criticism for his rant, Johnson apologized on twitter for his”

The final night of the convention featured Rev. William Barber who repeated the Palestinian propaganda point that Jesus was a Palestinian. He said, “Jesus, a brown-skinned Palestinian Jew called us to preach good news to the poor, the broken, and the bruised, and all those who are made to feel unexpected.”

Any student of history knows that there is no way that Jesus could have been a Palestinian. According to most historians, Jesus was crucified somewhere between 30CE and 36CE, 100 years before the Romans changed the name of Judea to Syria Palaestina.

The name change came after the Bar Kochba revolt in 135 CE. It was meant as a punishment to those pesky Jews who revolted for a second time in seventy years. So they changed their country’s name from Judea (after the Tribe of Judah the largest of the two remaining tribes. Which is where the term Jewish comes from) to Syria Palaestina. Palaestina came from Phylistiim, the Roman word for the ancient Jewish enemy, the Philistines.  According to page 313 of the “Oxford Encyclopedia of Archeology in the Near East” and referenced by the Jewish Bible Quarterly  the Philistines had disappeared as a distinct people about five centuries before Jesus and six centuries prior to the Roman name change.

Most probably Rev. Barber’s branding of Jesus as a Palestinian was not due to a flaw in his education, more likely his source was the Palestinian propaganda, that does it best to disassociate the holy land from its Jewish roots.

The protests outside the convention hall seemed to lure more press than protesters.

I do feel a bit of sympathy however, for the guy who showed up at the global warming protest on the hottest day of the RNC wearing a polar bear costume.  While the science shows the earth hasn’t warmed in nearly two decades, I guarantee that the guy in the costume was feeling the effects of his own warming problem.

Two other relevant observations about the DNC convention can be made. First the 2016  party platform continued the backing away from support of Israel that began with the 2012 platform. And possibly more troubling for Americans who value a strong Israel to protect our interests in the Middle East, is that Democratic Party’s President Barack Obama, seen by many as the most anti-Israel President since the founding of the modern Jewish State, is being followed up with nominations of Presidential and V.P candidates, Hillary Clinton and Tim Kaine, who have extensive track records of not supporting Israel.

Also noteworthy is the fact that the mainstream media which has been quick to point out and obsess over every perceived racist act by the Trump campaign such as David Duke, who without prompting from the candidate announced his support of Trump, or harped upon their perception that what Donald Trump thought was a sheriff’s badge in a tweet was really an anti-Semitic use of a Jewish Star, that same MSM totally ignored the story of Israel hate at the DNC.

It seems as if the party of Harry Truman, who overruled his own state department to become the first world leader to recognize the new state of Israel in 1948, and the party of Lyndon Johnson the first American President to sell modern fighter airplanes to Israel, is abandoning its pro-Israel heritage and no one in the liberal media is reporting the truth.