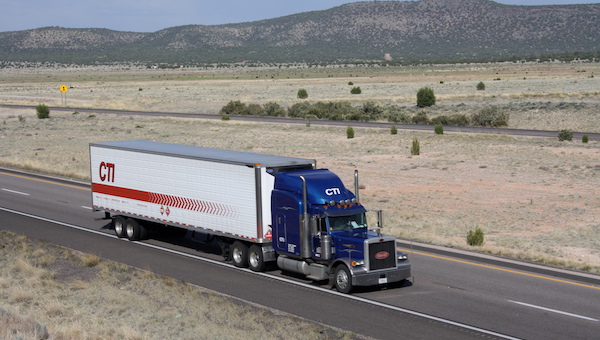 DEF (Diesel Exhaust Fluid) is the additive that must be placed in all newer diesel vehicles in order to reduce the air pollution created by the engine. The problem is that it is becoming harder and harder to find. Big rigs, BMWs, Mercedes, RV owners, all sorts of vehicles run on diesel. If you think store shelves are empty now? Wait until there are fewer trucks to bring in the groceries. The greenies who eat grass and bugs will love it, but the rest of us not so much.

The DEF shortage: the importance of diesel
Russia and China are the primary exporters of one of the ingredients of DEF: urea. Urea is also an ingredient in fertilizer. China has an energy shortage, which caused them to ration energy to the industry which produces urea, which means less production. Russia has also strangled the urea export due to shortages from the Ukraine war and sanctions, so less production. Europe also exports DEF to the US, but they are in an energy crunch because of the natural gas shortage caused by dependence on Russian energy. Everything is connected.

It's as if all these things are happening by chance. Weird, if I didn't know better I would say there might be some sorta agenda being played out right here in the the good ole United States. Good thing the the Brandon and Karen have our backs!

Some analysts say that all of these simply mean that diesel users will have to pay more to get DEF…but coupled with extremely high gas prices and inflation, it spells huge issues for every issue the US is facing.

DEF is REQUIRED for newer diesel engines to function correctly. Older engines can run without it. The EPA required DEF in 2010 for Tier 4 diesel engines – the newer ones – to reduce NOx and (PM) Particulate Matter. Another helpful green rule.

“Any Tier 4 engine or truck they can’t function without it (DEF),” Poole said. “Older engines can since they’re not Tier 4.”…

She also said the DEF shortage is another cost to worry about and the high diesel fuel prices.

Marshall said he and other semi-truck drivers are furious with the high diesel prices, and the shortage of DEF doesn’t help.

“Everybody is having to cut costs. We’re cutting costs to keep everything going,” Marshall said. “You have to cut costs at the house to offset it, but how much more can families do without?”

Inflation, high gas prices (and climbing), critical shortages, rigid regulations on everything …with Marxist operatives in the White House. There may only be one solution to this mess, and no one will like it.