Texas Tech Professor To Whiny Anti-Trump College Kids ‘I don’t care how you FEEL, I care what you THINK!’ 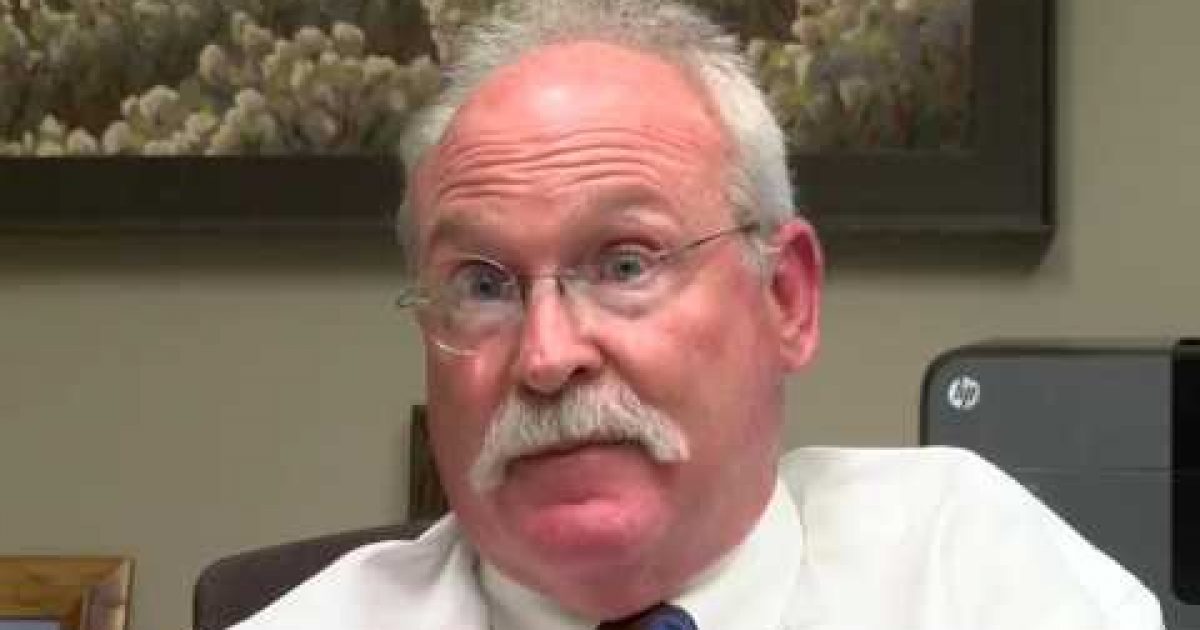 A West Texas professor was recently reading an article in the Wall Street Journal that explained how many East Coast colleges were choosing to help their students “cope” with Donald Trump’s election victory by offering them “emotional therapy.” Upon realizing that these schools were actually crippling their students, Texas Tech professor Terry McInturff decided to take matters into his own hands and give his own students a lesson in real-life.

He made copies of the article and placed them on his student’s desks alongside a note from him detailing his thoughts on the article.

“After reading the article and reflecting on my often repeated statement to you that “I don’t care how you FEEL, I care what you THINK,” it occurred to me that perhaps I have been a bit too harsh. Therefore, in the spirit of dealing with the wounds of those feeling grief and unbearable angst over the election, Kim’s tragic Paris robbery, the heart wrenching Brangelina break-up or other similar tragedy, I would like to do my part. While I can’t offer “arts and crafts” or a “therapy dog,” the Energy Commerce Department has arranged for free hugs from our therapy boa constrictor. Please go to room 139 to schedule a session should you feel the need.

Have a great day. It’s great to be a Red Raider!”

The professor’s joke went viral and quickly spread across the country by way of social media. Thankfully, it seems that most Americans who have encountered his commentary have agreed with him that today’s college students are NOT being prepared for the “real” world by Universities choosing to coddle and protect them instead of simply instructing them.

“I think the worst thing we can do as educators is to tell the students you are ready to hit the real world, you’re going to be a success when they are really not ready,” McInturff told local news station KLBK News. “So, our job is to prepare them for the ups and downs of life and not protect them from everything that comes along that doesn’t agree with their current world view.”

However, there have been more than a few people who have taken exception to Professor McInturff’s comments and his view of the anti-Trump protests.

“It was tongue in cheek. It was a joke and they took it as a joke. Apparently some people on the east coast did not take it as a joke.” To those folks, McInturff had no apologies instead offering these words, “Here in west Texas we are a little different. We’re a little more thick skinned. And hopefully a little more realistic about how the world operates.”

We need more teachers like Professor McInturff in our colleges and Universities today. Perhaps, if we had more educators like him, our culture wouldn’t constantly seem to be on the verge of emotional collapse.