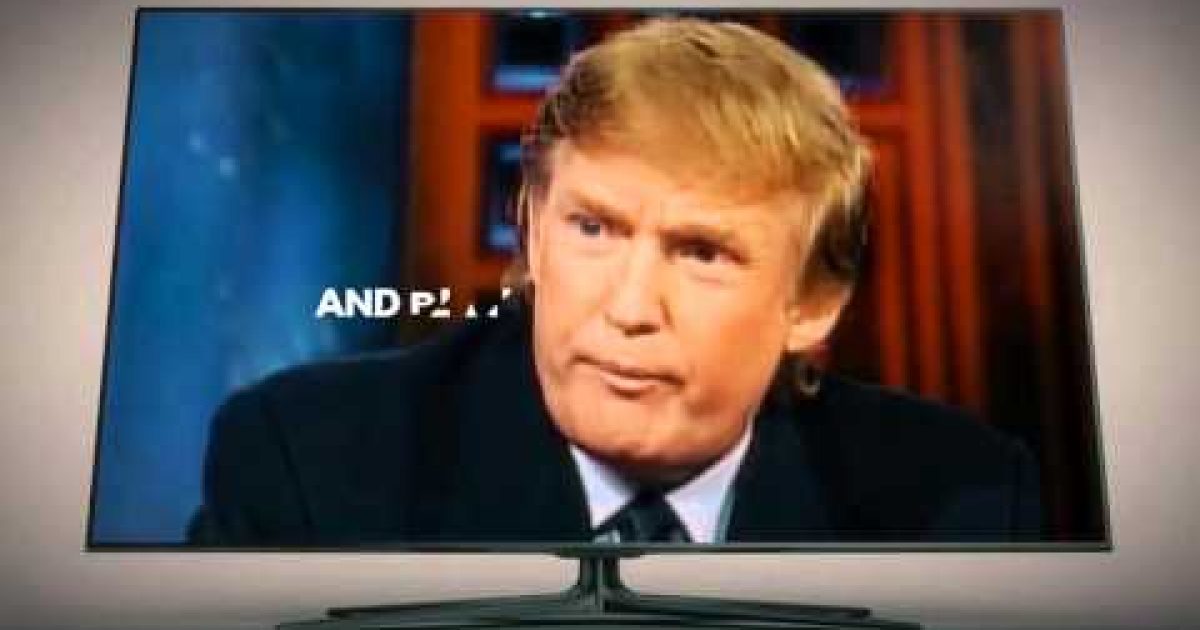 Donald Trump has been threatening to sue [score]Ted Cruz [/score]if he does’t pull his anti Trump ad. Cruz has finally answered…so sue me.

The Cruz ad in question has been running in South Carolina. It  showcases Trump’s recent conversion to pro-life positions, and wonders if they are real.

Even though the commercial uses videos of Trump interviews, The Donald has spent the past few days calling the Texas senator a liar and trying to bully the Trump camp into pulling the aid by threatening a law suit.

Trump  said on Friday that he had “standing” to sue if Cruz didn’t “clean up his act, stop cheating, & doing negative ads.” Trump said at the press conference that he already hired a lawyer. “If Ted is going to continue to lie with such desperation, I have no choice but to fight back,” Trump said.

At a Wednesday press conference Cruz said, “Mr. Trump, you have threatened frivolous lawsuits for your entire adult life and  this takes the cake. So Donald, I would encourage you if you want to foil a lawsuit challenging this ad, claiming it is defamation file if the lawsuit.”

Cruz added that Trump’s lawyers have sent his campaign a cease and desist letter, “But if Donald Trump files the lawsuit that he threatens, that lawsuit will be frivolous.”

And when Ted Cruz continues its almost as if he is begging Trump to sue him.

But before the lawsuit ends in sanctions for Mr. Trump, it will be important to try the merits of the case, now any first year law student can tell you, in a defamation case, truth is an absolute defense.

Which means the substance of the case will be whether or not Donald Trump has been pro-choice. Notice, in the ad we don’t say that, we play video of Donald Trump saying he is very pro choice and he is pro choice in every respect.

If Mr. Trump follows through on his threat to file this defamation lawsuit, there are at least four data points that will be relevant.

Cruz continues with the established truths that would make The Donald look silly in any lawsuit, and what he would be able to depose the Donald about. The Russert interview, the fact that Trump wanted to appoint his pro abortion sister to the supreme court, etc.

Trump may be an excellent real estate guy. But Ted Cruz is an excellent litigator, even the famous Harvard Law professor (and liberal) Alan Dershowitz said Cruz was off the charts brilliant,

The best way to fight back against a bully is to call their bluff.  In the end it is doubtful that Trump would press ahead with the suit because Ted Cruz’s attorneys would force him to give a deposition under oath and ask him practically anything about his campaign including a drill-down of his abortion stances.

Either way I would recommend the extra-large bag of popcorn for this fight. Below is Cruz’s statement about the Trump lawsuit.