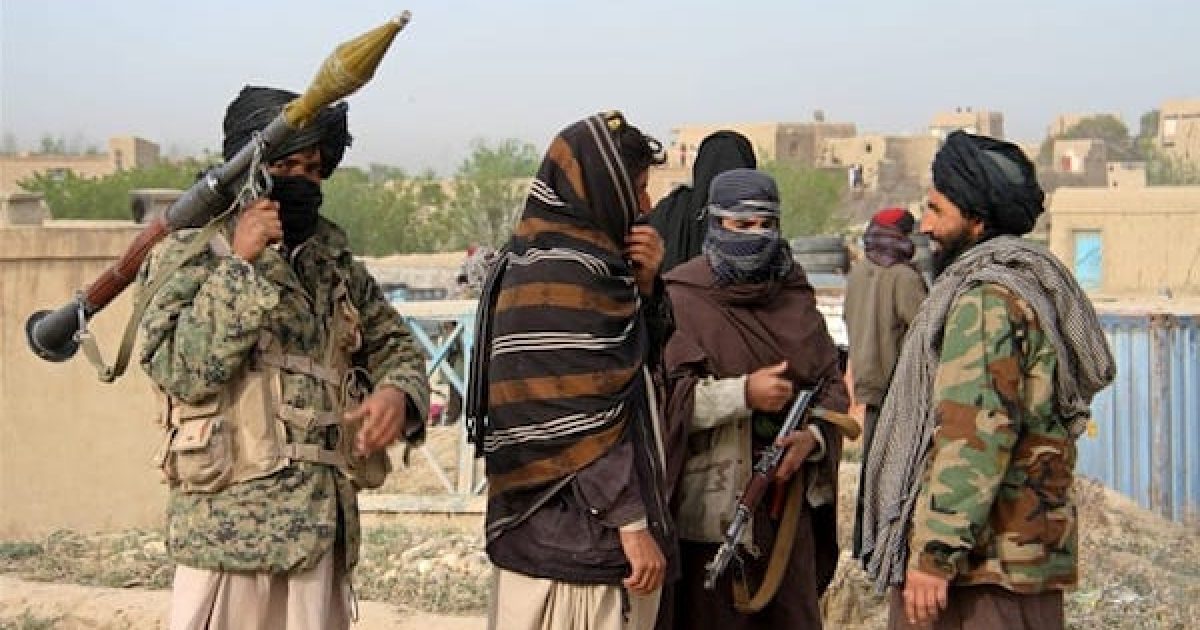 Karma is like a rubber band you can only stretch it so far before it snaps and comes back to smack you in the face. At least five Taliban terrorists were killed in a premature IED blast local police said.

According to the provincial police chief: “The killed militants were trying to plant an improvised explosive device along a road on outskirts of provincial capital Qalat city. But the IED detonated prematurely, killing the five on the spot.”

About five Taliban militants have been killed in a premature blast in the restive southern province of Zabul, local police said on Sunday.

“The killed militants were trying to plant an improvised explosive device (IED) along a road on outskirts of provincial capital Qalat city late on Saturday. But the IED detonated prematurely, killing the five on the spot,” Mohammad Mustafa Mayar, provincial police chief, told Xinhua.

Taliban militants and Islamic State fighters have been using IEDs to make roadside bombs and landmines for targeting security forces, but the lethal home-made weapons also inflict casualties on civilians and the militants as well.

The Taliban-led insurgency has been on the rampage since the beginning of 2015 when the Afghan security forces assumed full responsibilities of security from the United States and NATO troops.

Instant karma delivered! The feel-good story of the day.

Those poor terrorists who are in constant search for those 72 virgins and Allah’s paradise… Couldn’t have happened to a more deserving bunch of guys. And if the 72 virgins claim is real, I bet even in heaven the virgins wouldn’t want to go near five screw-ups with a case of premature evaporation.

It’s nice to think about all the innocent people these five terrorists won’t be killing.

Most of this post was first seen at GodFatherPolitics