Rep Eric Swalwell: Parents Should Not be in Charge of Children’s Education

It's a time-worn Communist plan for education 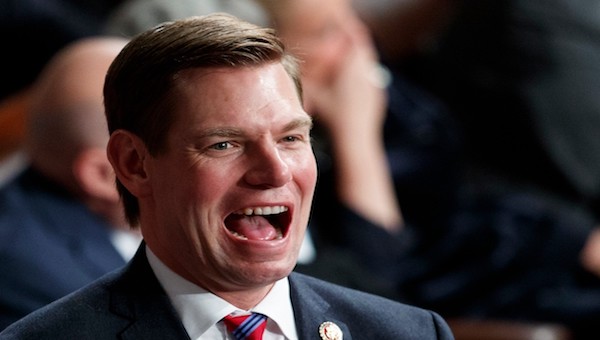 n communist states, the regime demands that children be indoctrinated by the state, many times actually removing the children from parental control. Rep Eric Swalwell (D-CA) apparently believes that parents shouldn’t have anything to do with the education of their own children.

Since when are teachers “experts” in child-rearing? Senator Scott is correct to say no to the Democrat agenda.

Are you serious? You’re the GOP education committee and you can’t read? Scott says he wants parents “in charge” of education not simply “to be informed.” Of course they should be informed. Stop lying about what you’re trying to do. https://t.co/3r7QA6vUa6

Swalwell’s use of semantics cloaks a hidden agenda. He doesn’t want parents to be “in charge” of their child’s education, but he says they should be informed. School districts across the country have rules prohibiting parents from knowing what the schools are trying to do about a child who wants to transition to a “nonbinary” gender. Many districts claim that ‘woke’ CRT is not being taught when it is explicitly in the curriculum. Parents have risen across the nation when these school districts have threatened their children – it’s not about “being informed.” It’s about being in charge. And it’s why the homeschooling and private school trend has been growing.

Rep Eric Swalwell advocated using nukes against Conservatives and was accused of sleeping with a Chinese spy named FangFang. 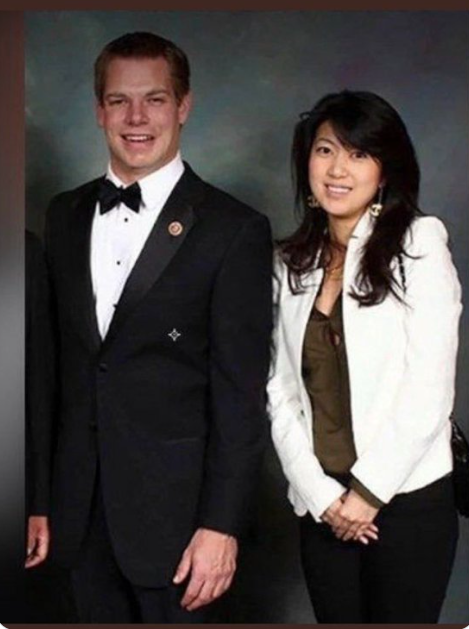 It has been graphically shown that the current teachers’ unions are so far left and filled with sexualized garbage that children are at risk. The nuclear family unit is at extreme risk from the ideologies of the left. Why should they be trusted? They shouldn’t. Anyone who does trust them is ignorant of their agenda. There are individual teachers in the public school system who are great people…but increasingly, they are pushed by the leftist districts  to follow the radical “guidelines.”

Children are especially vulnerable to pressure- a teacher who helps them in anything becomes a sort of idol, and the children listen to them. If the parents do not promote strong values and love, the children become susceptible to ethically and morally corrupt ideas. And the physical danger of taking puberty blockers or having transitional surgery at a young age is well documented. Drag Queens, pornography, and division between races are “principles” Swalwell wishes parents to espouse. He can take a flying leap.