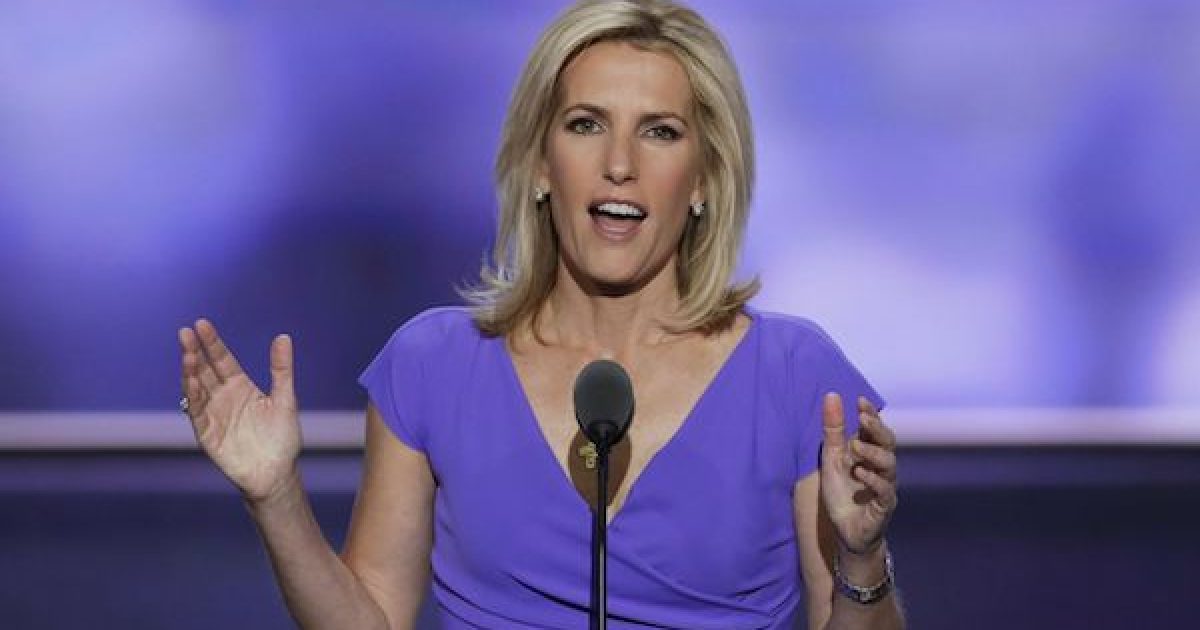 A number of companies have decided to obey the demands of David Hogg, the profane teen demagogue dubbed the “king of the snowflakes,” and pulled their ads from Laura Ingraham’s program.

As Breitbart noted, the boycott was fueled by the George Soros-funded Media Matters:

Think Progress, the media project of the Soros-funded Center for American Progress, has also been using its platform to hype the boycott.

On Thursday, Ingraham tweeted an apology to Hogg, expressing her regret “for any upset or hurt my tweet caused him or any of the brave victims of Parkland.”

As a result, several companies have pulled their ads.

Here’s a list of the companies that have pulled their advertising as of this writing:

Update: Nestle, Jos. A. Bank both say they have no plans to buy ads on Ingraham in the futurehttps://t.co/JQ6k2ktSz7

No doubt, there will be more companies as the effort by Soros-funded groups and their bots ramp up.

So what can conservatives who support Laura Ingraham and free speech do? For starters, they can take their business elsewhere and let the companies involved know precisely why.

Early this morning, yours truly canceled his years-long subscription to Hulu, and told the company why in no uncertain terms:

We just canceled our subscription to @hulu for caving in to the leftist anti-freedom mob led by profane demagogue @davidhogg111 — Did you do the same? Let us know…

Make no mistake — we are in the middle of a cold civil war in which leftists are working overtime to strip us of our freedom. We can no longer afford to ignore it…

UPDATE: Hogg appeared on CNN Friday and doubled down on his attack on Laura Ingraham

“The fact that they’re going after us personally shows that what we’re doing is working. We have them scared and now we have to go even harder,” Hogg told Alisyn Camerota on set at CNN’s “New Day.” “This is when it really starts to matter is when these people try going against us.”

“I want people to understand, we’re not trying to take your guns, we’re not against the second amendment, we don’t want to repeal the second amendment,” Hogg added.  “We simply want gun legislation in this country that allows law-abiding citizens to still own guns but prevents people with a history of mental illness or a history of a criminal background from owning a firearm. It’s as simple as that.”

Hogg also appeared to rule out any possibility that he would appear on Ingraham’s Fox News show — which he is currently leading an advertiser boycott against.

“I would need her to be more objective in the way that she talks about us,” Hogg told “New Day.” “She speaks only to her audience .. what she does all the time is ‘oh this leftist group is trying to take all your [guns]”

This is a typical Liberal reaction if conservatives say something they don’t like, it’s time to shut them up. That’s the real purpose of the boycott Laura Ingraham movement to eliminate one more strong conservative voice.