U.S. and Israeli Submarine Transits Of Suez, Hormuz Were Signal To Iran

The Submarines Wanted To Be Seen 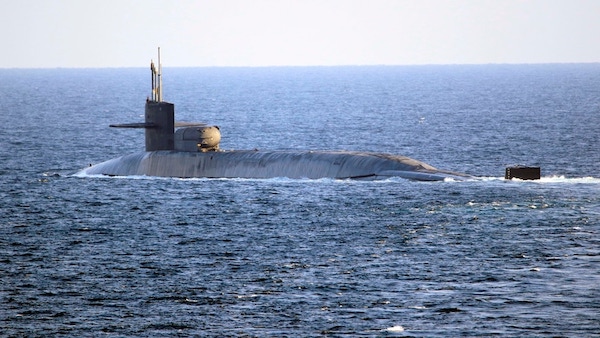 Congress passed a $900 billion “Consolidated Appropriations Bill,” which is being touted to the public as a COVID-19 “stimulus” or “relief” bill. The fight over the COVID bill has distracted Americans from other important news. Therefore you Yanks out there might be pardoned for missing the unusual maritime developments in the Middle East.  There have been two in the past week. Submarines were signal to Iran

One was the transit (apparently last week) of an Israeli Dolphin submarine into the Red Sea.  The Dolphins are homeported in Haifa, on the Mediterranean coast, and rarely move to the Red Sea for deployment.  The reporting on Monday 21 December indicated, in fact, the rarest thing of all: that the sub is said to be heading for the Persian Gulf.

Israeli news outlets have been reporting as if the transit on the surface through the Suez Canal is significant, which is not actually the case.  Submarines are required to transit the Suez Canal on the surface.  It’s kind of annoying for them, in fact: they’re also always put at the rear of the transiting convoy, one of which heads south in the morning from Port Said, and the other, the northbound convoy, which leaves from Port Suez in the afternoon, once the southbound convoy has cleared the Canal.  The sub in the rear often has to maintain way at 3-5 knots while the other ships dilly-dally ahead of it. 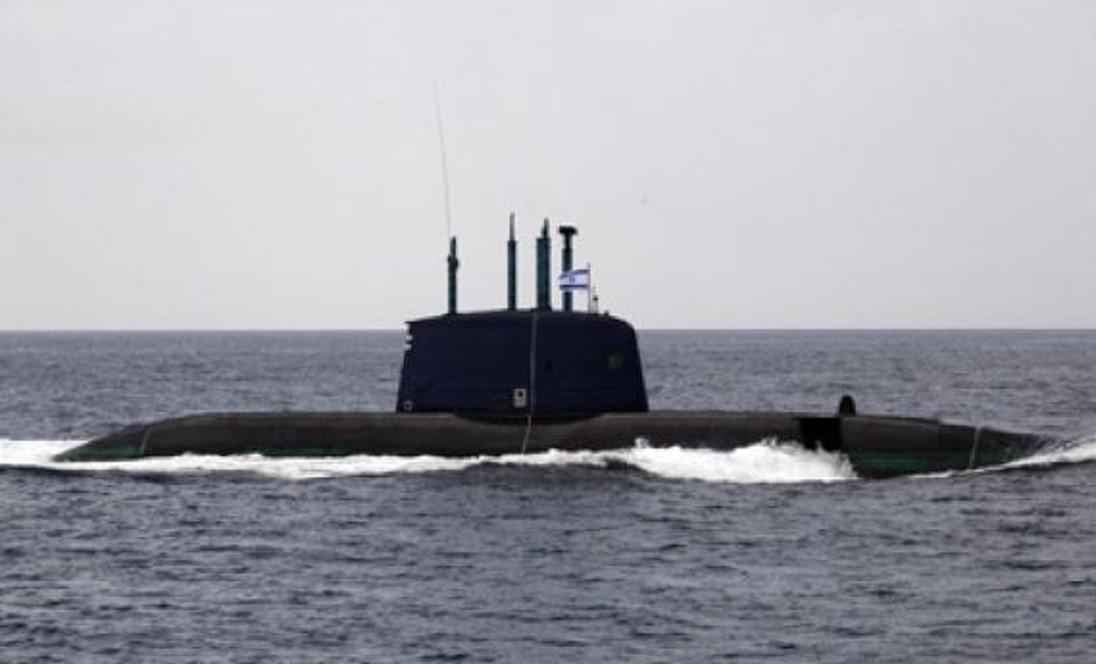 But apparently, in this case, the opportunity to be seen and no doubt photographed and captured on video was a feature, not a bug.  The Israeli government has been silent but seems to be prepared to have the Dolphin’s presence noted and to be fine with the coverage in Arab media that says it’s heading for the Persian Gulf.  The Dolphin class can carry the Popeye sub-launched cruise missile, with a range similar to the U.S. Tomahawk and the potential for nuclear warheads.  If the Israeli sub does go to the Gulf, I would expect it to remain covert the entire time.

On Monday, the 21st, further east, a U.S. Navy task group entered the Strait of Hormuz bearing over 150 Tomahawk missiles – and one platform in that group was USS Georgia (SSGN-729), an Ohio-class former ballistic-missile sub converted to carry a large load of Tomahawks.  Georgia was in company with two Ticonderoga-class cruisers, USS Port Royal (CG-73) and USS Philippine Sea (CG-58), which each carry several dozen Tomahawks in their own right.  Georgia probably carries about 100 Tomahawks, but has the capacity to load 154.  If all three platforms were carrying a full complement, about 218 Tomahawks would have entered the Persian Gulf with them.

Moreover, USS Port Royal is an upgraded ballistic missile defense (BMD) ship, and both cruisers are multidimensional, state-of-the-art air-defense platforms.  USS Georgia, for her part, is also kitted out to support Navy SEAL operations on a substantial scale (i.e., operations involving over 60 SEALs at a time).

Georgia transited the Strait of Hormuz on the surface – and in that case, there is no enforceable requirement for it, as there is in the Suez Canal.  The U.S. Navy also posted images taken of the sub and cruisers during the transit (presumably by Navy aircraft).  The images were put on Twitter the same day, a rare move typically used to send a signal.

The signal from both the U.S. and Israel is intended for Iran — but also, of course, for Arab partners in the region.   LU has already noted the attack a week ago, apparently by Iran-backed Houthi militants, on an oil tanker in Jeddah, in the Red Sea.  That attack followed earlier ones (in late November) also along the Saudi coast.

Monday’s reporting on the submarine transits also focused on rocket attacks targeting the U.S. embassy compound in Baghdad.  Such attacks in recent months have been connected to Iran-backed militias in Iraq.

There will be very insightful comments to make, no doubt, in the days ahead.  It’s not out of the question to imagine that warnings to Iran are about more than rockets launched at the Green Zone and the Iran-backed menace to shipping in the region.  The engagement of Israel in an overt role is especially interesting, suggesting an unusual scope of perceived intention by Iran.  That said, I would balance expectations about Iran’s intentions between threats to regional nations — Arab nations and Israel — and threats to the United States, starting but not ending with our forces in theater.  I suspect the Iranians are watching closely the Georgia runoff election on 5 January, and the convening of Congress on 6 January.  The more inevitable Biden looks, the more they will be emboldened to attempt.

Submarines were signal to Iran

Submarines were signal to Iran