The Clear-Headed Among Us Will Recognize This Nothing-Burger For What It Is, However 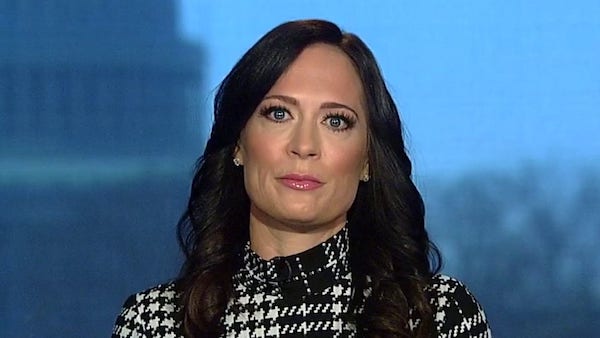 Not everything is a spy novel or a Hollywood blockbuster.  Not every little political machination in our nation is some sort of clandestine and seismic event.  This is something that we all must remember during the hyperbole-laden headline-mongering that the January 6th committee is looking to drum up.

The group’s very existence appears to be hinged on the idea that Donald Trump is a wannabe dictator of some sort who tried to take over America 12 months and 2 weeks ago.  They appear ready to figuratively die on this hill, and they have no qualms with taking the absence of knowledge and fashioning it into something sinister – much like the conspiracy theorists that they love to deride so much.

For instance, there are now headlines swirling around the mainstream media that tell of “secret meetings” that Trump was having just ahead of the attack on the Capitol – the subject and substance of which is undeniably unknown.

Yet still, these are presented as insidious incidents that somehow prove something that they’ve been looking to prove for a long time…despite our complete lack of knowledge regarding the actual facts of the matter.

Former White House Press Secretary Stephanie Grisham told the House committee investigating the Capitol riot that former President Donald Trump had secret meetings in his residence in the days running up to January 6, The Guardian reported.

Two sources told The Guardian that she told the committee that Trump held the meetings and that only a few of his aides were aware of them.

She said she was not sure exactly who attended but identified Trump’s chief of staff, Mark Meadows, and the White House chief usher Timothy Harleth, as two people who scheduled and directed participants to the meetings, The Guardian reported.

The infotainment industry’s sources claim that Grisham’s testimony was “more significant” than expected, but there is nothing unusual about the sitting US President having meetings in which not every single solitary person in the White House is included.

Nonetheless, Grisham’s nothing-burger continues to gain traction in the media.