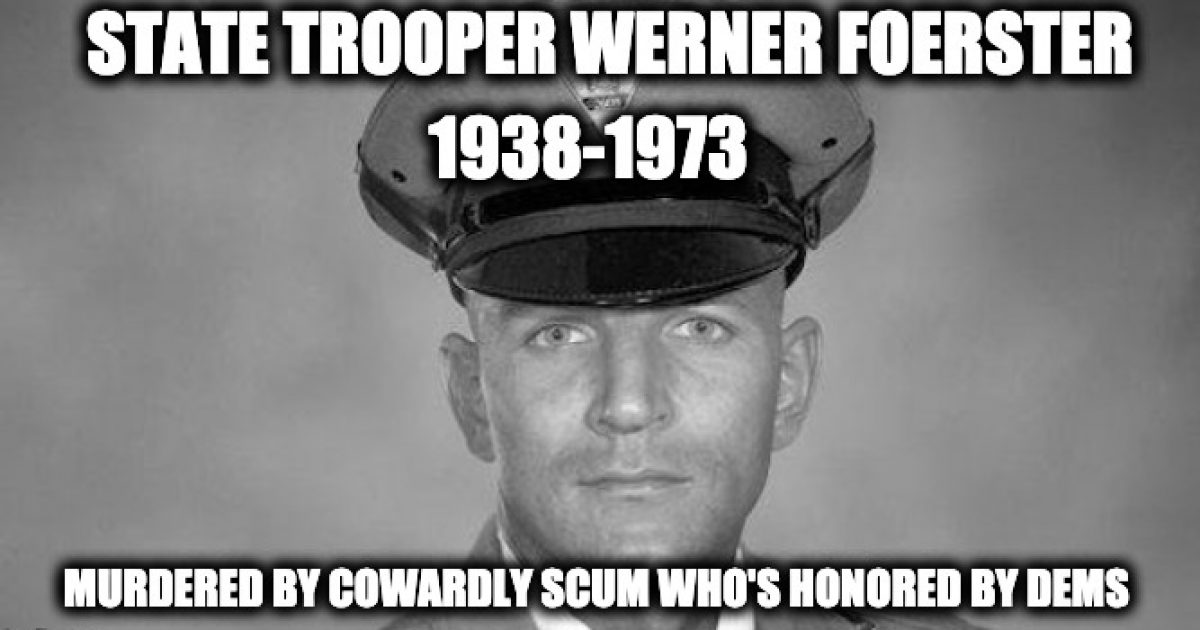 The 2019 ‘We The People Summit’ in Washington, DC, which hosted eight top 2020 Democratic presidential wannabees kicked off their proceedings with a chant written by fugitive cop-killer Assata Shakur who is hiding out in Cuba.

Jamal Watkins, Vice President of Civic Engagement at the NAACP, led the crowd in a call-and-answer session shouting together: “It is our duty to fight for our freedom. It is our duty to win. We must love each other and support each other. We have nothing to lose but our chains.”

The chant is from Assata Shakur, formerly known as Joanne Chesimard, who herself is referencing Karl Marx. She is a convicted and escaped cop-killer who, in 2013 was named to the FBI’s Most Wanted Terrorists list under Barack Obama. 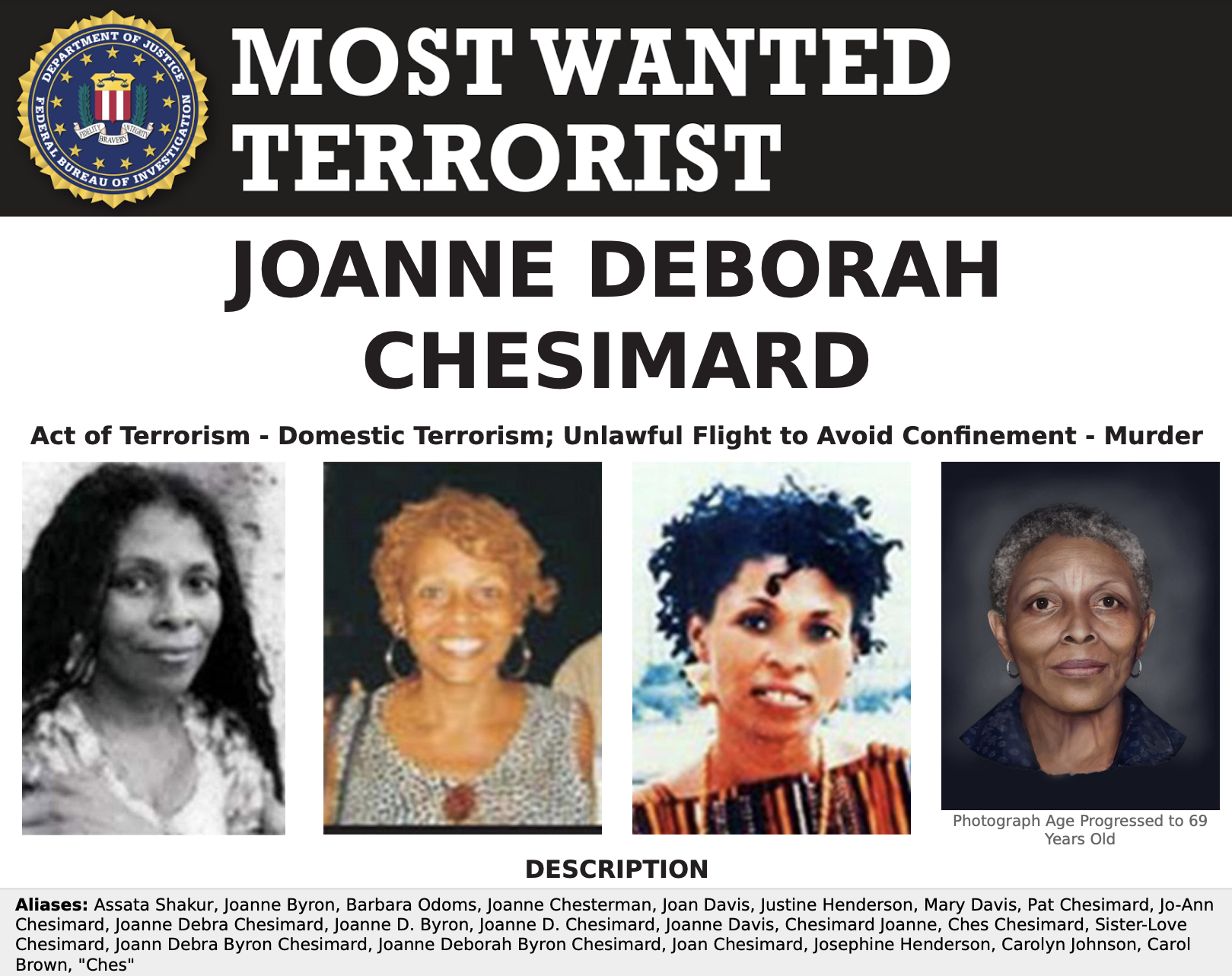 Booker stands out in particular, as he hails from the state where Shakur murdered State Trooper Werner Foerster during a shootout on the New Jersey Turnpike in 1973.

Will any of these Democrats be asked to denounce the words of Shakur or the conference for reciting them? Do you think for one moment that had some moron kicking off a Trump rally used words from a cop-killing terrorist that it wouldn’t be on the news 24/7?

While Democrats will likely avoid having to apologize for any association with the words of Shakur, JetBlue wasn’s quite as fortunate after featuring the cop-killer in a Black History Month tribute at a John F. Kennedy International terminal in New York.

@JetBlue Rumor has it that you are celebrating Black History month at LGA by celebrating Assata Shakur? She is a convicted cop killer. Please tell me this is not true. pic.twitter.com/McD9zUbFZl

The company was forced to apologize, saying their “intention was always to unite our crewmembers and customers around the importance of Black History Month

In 1998, Rep. Maxine Waters sent a personal letter to Fidel Castro apologizing for a vote she took demanding Shakur be extradited. In the letter, she refers to the cop-killer as nothing more than “a political activist” who was fleeing “political persecution” and said that Castro was right to grant her “political asylum.”

Considering the source that is proof-enough that Shakur is nothing but cop-killing scum.

She didn’t mention that Chesimard was a convicted cop-killer, nor did she name slain NJ Trooper Werner Foerster. https://t.co/LQdFy6PeOo pic.twitter.com/E7brl7rq1u

As Democrats celebrate her words and declare her nothing more than a ‘political prisoner,’ President Trump has been very outspoken in having her extradited back to the United States.

In June of 2017, the President called on the Cuban government to “put an end to the abuse of distance.”

“Release the political prisoners. Stop jailing innocent people. Open yourselves to political and economic freedoms,” Trump demanded. “Return the fugitives from American justice including the return of the cop killer Joanne Chesimard.”

“It sends a powerful message to the Cubans of the importance of returning her,” Menendez said in an interview. “When the president of the United States verbalizes her name as a focal point, I think it’s a very powerful moment.”

Anybody seeking to perform the duty of ‘journalist’ might want to ask Menendez how he feels about his colleagues’ association with a conference praising her words.

Below is a video of the “We The People Summit” that includes the Assata Shakur-written chant.