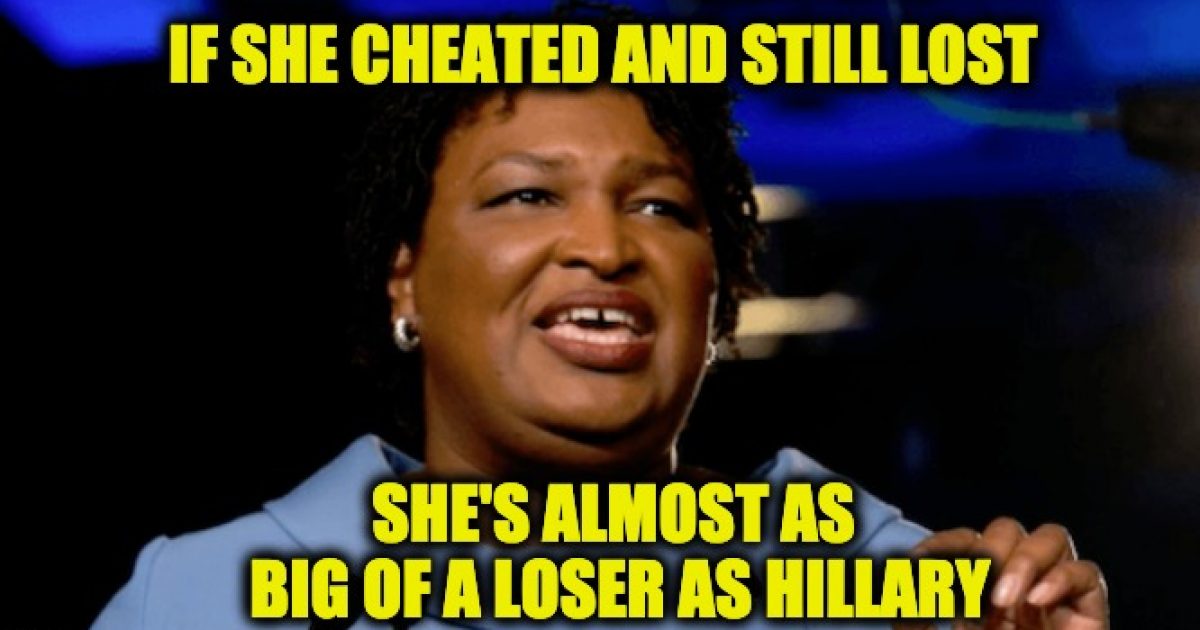 They’re looking at allegations that have been filed over the course of the campaign. The Georgia Transparency And Campaign Finance Commission investigates ethics complaints that are frequently filed by watchdogs or unfriendly political operatives. We’re told that four or five such complaints against Abrams are actively being investigated. Director David Ahmadi says his agency will subpoena both bank and financial records from Abrams and any group that was associated with her campaign. That includes political action committees and special interest groups.

Back in March, the Foundation for Accountability and Civic Trust (FACT) filed a complaint with the IRS over Abrams’ political organization. FACT filed the complaint against Fair Fight Action, Inc., for funding Abrams’ current political activities in an alleged violation of federal law.

“It is extremely concerning that Stacey Abrams appears to be abusing our nation’s tax laws for her personal political gain,” said Kendra Arnold, Executive Director, Foundation for Accountability and Civic Trust (FACT). “The IRS has on numerous occasions ruled against groups trying to advance personal interests, and it is imperative the IRS investigate Fair Fight Action’s conduct,”

OUCH. That’s on top of the Georgia investigation.

Maybe that’s why she feels she should have won the election, after all, she may have cheated and still lost. That would make her an even bigger loser. But not as big of a loser as Hillary Clinton.

Saavedra’s tweet was answered by people wanting to rip Abrams:

It's on the way; But 1st, it's to know Gov. Kemp. Her campaign person says it's 'kemp and nim' fault. LEAVING OUT that investigations into her began WAAAYYYY before Kemp resided on West Paces Ferry. But hey, it's everybody's fault but stacey's when the sh– hits the fan, right.

She won’t accept the findings even as she is led away in handcuffs.

If that happens we’ll post a poll, “What will Stacey Abrams accept first, her loss or her arrest?” I vote for neither.

Dems never know when to stop talking! Race card will come out soon

They must be racists.

Good luck Stacy. I guess the Ethics committee didn’t realize you really won the election. Shame on them ?

Perhaps this will shut her up.

— the most endangered species, the honest man (@infinitythestar) April 12, 2019

Sorry InfinityStar but I highly doubt anything short of duct tape will shut her up.

Danny Thomas would be proud of that spit-take.

Parts of this post was first seen at ConservativeFiringLine