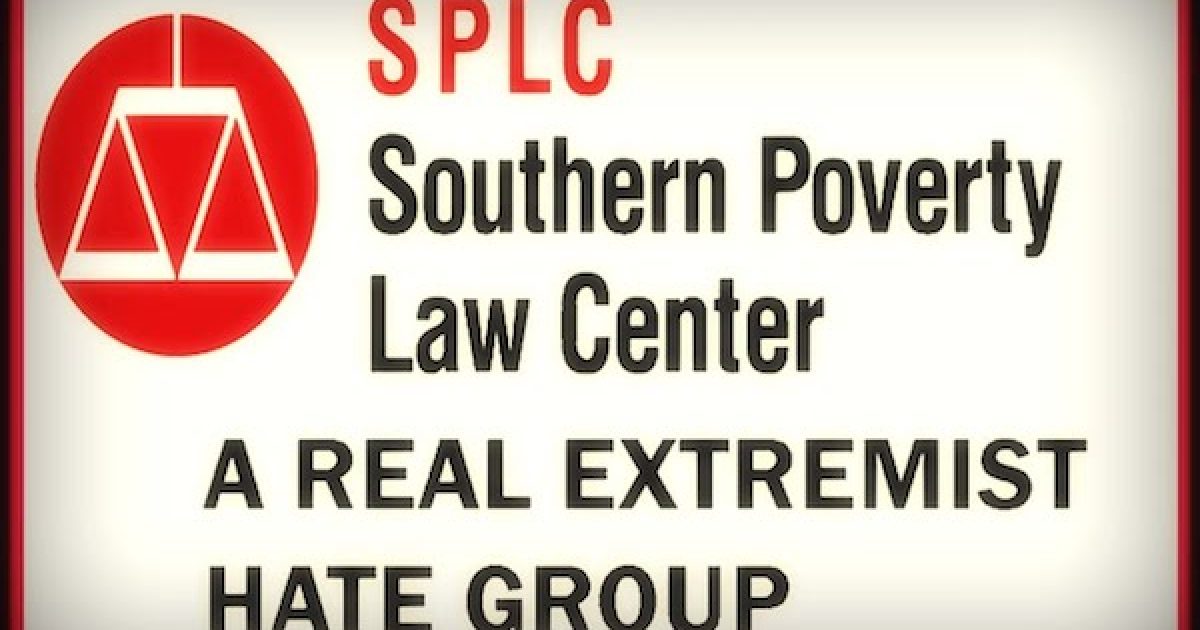 The SPLC says its “hate tracker” monitors accounts that represent what it calls a “range of extremists,” from “conspiratorial fringes of mainstream conservatism to outright white supremacists.”

According to the alleged “hate” tracker, #Christmas is the second highest trending hashtag it tracked on Christmas Eve, with @whitehouse and @potus being among the four top Twitter handles mentioned with the hashtag, Breitbart said.

For #MerryChristmas, the U.S. Marine Corps’ band at @marineband was one of the top mentioned, according to the hate tracker on Christmas Eve. One of the SPLC’s “top image” associated with #MerryChristmas is a photoshopped picture of marines hoisting a Christmas tree, instead of a flag, as depicted in the famous Iwo Jima picture.

The SPLC includes disclaimers, however, such as that the accounts “are not necessarily part of the far-right population of accounts we monitor.” It also claims these “extremists” also participate in many “conversations and topics that are popular among more ‘mainstream’ communities.”

On Tuesday, a photo of First Lady Melania Trump made the top image list not once, but twice.

The image, Fox News said, was a Santa-hat selfie which has been retweeted thousands of times:

The Santa-hat selfie — which has since had thousands of retweets — followed a slew of images showing the first couple getting in the Christmas spirit. The White House earlier released a photo on Christmas Eve of President Trump and the first lady making phone calls to children across the U.S. as part of the traditional NORAD tracking of Santa’s trip around the globe.

@POTUS and I had fun helping children track #Santa tonight. Wishing everyone a wonderful #ChristmasEve ???? pic.twitter.com/vzsRfNlrx3

“POTUS and I had fun helping children track Santa tonight,” the first lady tweeted. “Wishing everyone a wonderful Christmas Eve.”

Late Sunday night, the president also took some credit for bringing back the phrase, Merry Christmas.

“People are proud to be saying Merry Christmas again,” the president tweeted shortly before 10 p.m. EST. “I am proud to have led the charge against the assault of our cherished and beautiful phrase. MERRY CHRISTMAS!!!!!”

One has to wonder why the SPLC would bother with such trivia, but then again, one only needs to consider the source…