Florida: Soros-Funded Groups Work To Register 1.4 Million Ex-Felons Ahead of 2020 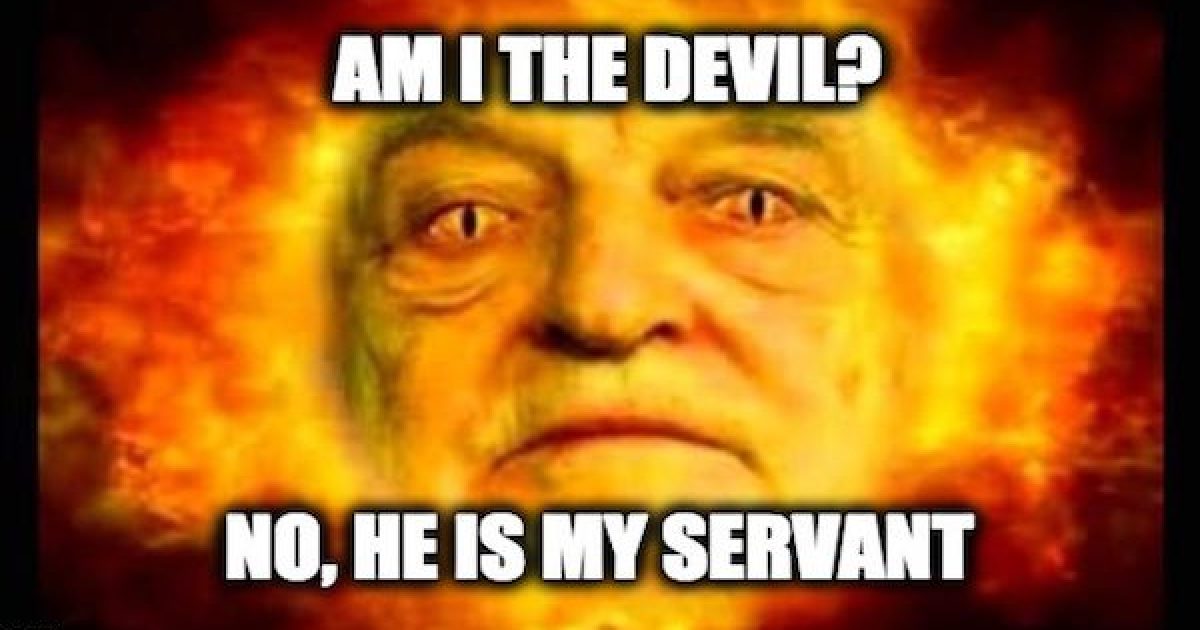 George Soros is a real-life Dr. Evil, the only difference is that he’s more dangerous and not as funny. He has disrupted Democracy and Capitalism across the world. And there is plenty of evidence that was a significant funder of the anti-Judge Kavanaugh protests and the later accusations of sexual assault. In the battleground ground swing state of Florida Soros-funded groups are working hard to register 1.4 million ex-felons ahead of the 2020 elections.

But to the liberal media (like Chuck Todd) criticism of George Soros is anti-Semitic. Which is surprising because Soros is not a fan of the Jewish State of Israel or Jews in general

.@chucktodd asks @RepSteveStivers about the NRCC's ads targeting Soros: "Why do you target George Soros?"
Stivers: "Our independent expenditure arm is independent. But that ad is factual. And it also has nothing to do with calling for violence. That ad is a factual ad" #MTP

Democrats must change the rules to win because they cannot win a fair election any other way.

After what happened in Florida during the mid-terms, AG Barr should be taking a serious look at Florida’s voting system, because it’s wrought with fraud

As reported in Breitbart:

The current battle revolves around a Florida state amendment that was passed last year restoring voting rights for felons, with progressive groups opposing a local bill that would require the state’s ex-felons to first pay civil fines and court fees before registering to vote.

The heavily Soros-funded American Civil Liberties Union and Brennan Center for Justice based in New York both served as consultants in drafting Amendment Four.

Desmond Meade, president of the Florida Rights Restoration Coalition, helped lead activism that put Florida’s Amendment Four on the ballot last year, including a news-making petition to restore voting rights to the released felons. His group is currently opposing efforts to require the former felons to pay their court fees prior to regaining their voting abilities

As we all know Felons tend to vote Democrat. Why else would Democrats bother trying to register them in the first place?

Much of this post was first seen at Godfather Politics.