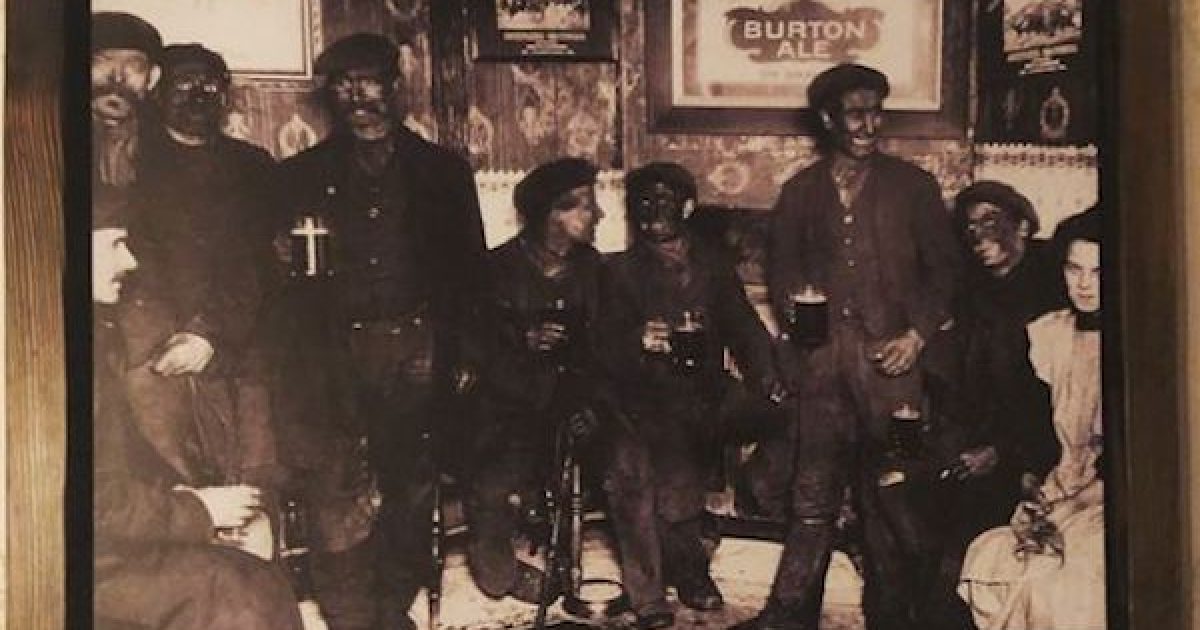 An Arizona Central opinion writer believes the photo above, of coal miners having a drink after work is racist. The fact that the editor who is in charge of that paper let the column run makes him as much of an imbecile as the writer. Opinion writer Rashaad Thomas says he was in Phoenix recently at a holiday party saw the picture and got offended because although the restaurant said it was a photo of coal miners. He saw offensive blackface–no really he did. This isn’t a joke look at the calendar it’s not April 1st.

I asked the waitress to speak with a manager. Instead, I spoke with a white restaurant owner. I explained to him why the photograph was offensive. Evidently, someone else had made a similar comment about the photograph before.

Yet, the photograph remained on the wall. He said he would talk to the other owners and get back to me. While leaving, I asked him had he spoke with the other owners. He had not spoken with them but mentioned Google said it’s coal miners after work.

For me, the coal miners disappeared and a film honored for its artistic merit, despite being the most racist propaganda films ever, D.W. Griffith’s “Birth of a Nation” (1915) surfaces, in which white actors appeared in blackface. The white owner saw coal miners in the photograph. Therefore, it was not offensive.

Fact: The photograph shows coal miners’ faces covered in soot. The context of the photograph is not the issue.

Yes, you read that correctly. Mr. Thomas agrees that it is a picture of coal miners even calls it a face.  He says the truth (context) doesn’t matter. And because it triggers an image of people in blackface in his mind, the restaurant should take it down. Perhaps Rashaad Thomas should stop taking hallucinogens because that’s the only way one can interpret that picture as some guys in blackface. 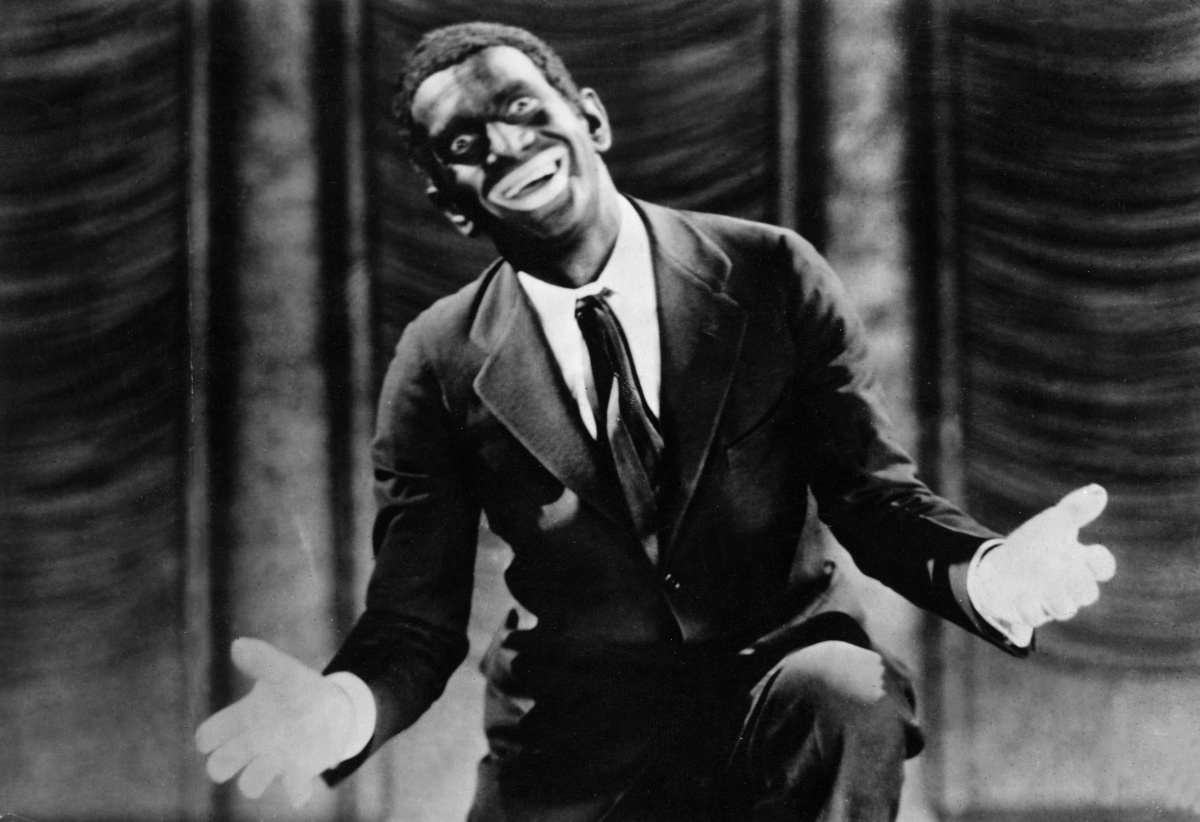 I happen to agree that putting on blackface is a racist endeavor. Its very nature is to portray African Americans as a lower class of human than Caucasians. Developed at a time when racism was all too prevalent in this country blackface served to cement racist stereotypes in the American psyche.

But the miners weren’t wearing blackface Mr. Thomas agrees that it isn’t. Just like the people who inappropriately toss out terms such as racist, nazi, and apartheid attributing that term to something that isn’t, Rashaad Thomas only serves to dull the horrors of the real racism of blackface.

The picture isn’t racist, but Rashaad Thomas’ reaction to the photo and his upset it wasn’t taken down because he said so, delineates an issue he has. It’s proof that he is part of the everyone gets a trophy, no one loses, everything is done for them, hide in safe spaces generation who have been spoon-fed since birth generation and expect to get all their desires fulfilled

Sorry, Rashaad Thomas, but this is the real world.