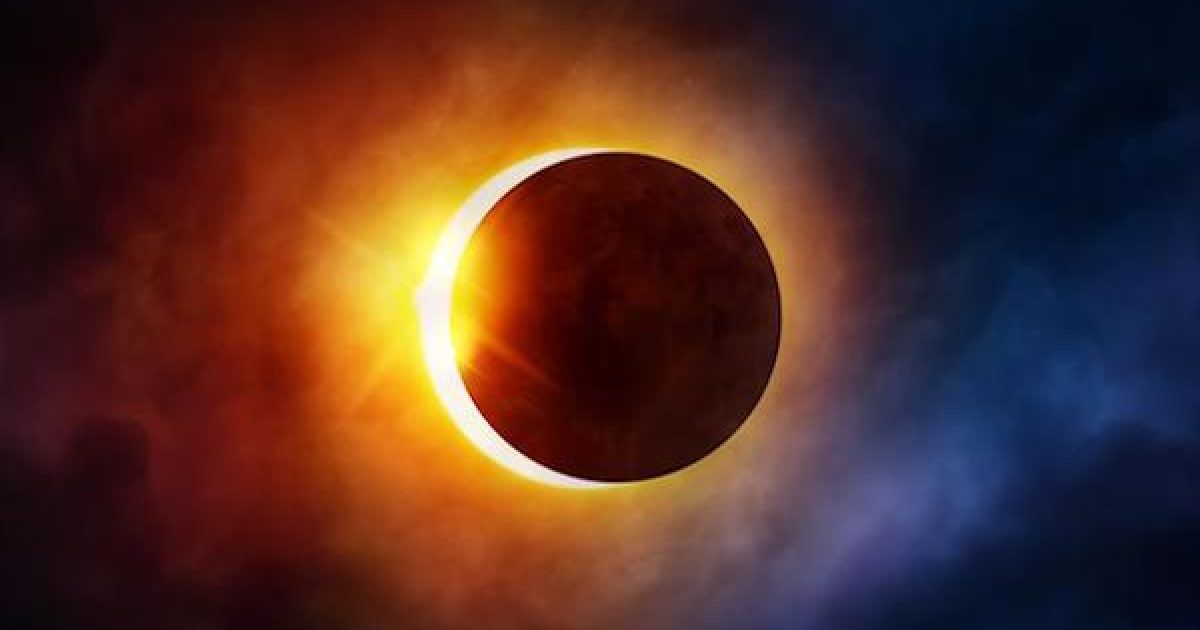 Did you know that the solar eclipse is actually racist? So for all you believers and non-believers of the existence of God are now supposed to buy off that either The Almighty Himself or good ol’ Mother Nature has it out for black people.

That is if The Atlantic magazine and Brooklyn Law School professor Alice Ristroph are to be believed.

As dissected by The Daily Caller’s education editor Eric Owens, the once-respectable Atlantic is now sinking to the bottom of the everything-is-racist septic tank that passes in America as credible journalism.

The Atlantic, a once-great magazine, has determined that the total eclipse of the sun due to occur on Monday will fail to affect enough black people.

The Atlantic’s very lengthy essay on the failure of the eclipse to occur where a sufficient number of black people reside is entitled “American Blackout.” It clocks in at a remarkable 4,544 words and does not appear to be satire.

Concerning “the Great American Eclipse,” Brooklyn Law School professor Alice Ristroph writes in the rapidly deteriorating magazine, “there live almost no black people” “along most of its path.”

The Atlantic’s long winded law professor assures readers that “implicit bias of the solar system” is “presumably” not the cause of eclipse’s failure to affect enough black people.

“Still, an eclipse chaser is always tempted to believe that the skies are relaying a message.”

Huh, what? “The skies are relaying a message”? I’m astounded that anyone with at least a Third Grade education could take this gal serious.

I’m also shocked that The Atlantic whored themselves out in a move to sell magazines.

Suffice it to say, I’m saddened that this chick actually teaches law.

Not done yet, reporter Owens also noticed that The Atlantic published;

Oregon, where the eclipse will first appear in the continental United States, “is almost entirely white.” “There are very few black Oregonians, and this is not an accident.” It’s totally on purpose in 2017, The Atlantic claims because the Pacific Northwest state had a “racial exclusion” clause in its original 1857 Constitution.

The Atlantic notes that the eclipse will then move toward Wyoming and Idaho, which also have very low populations of black people.