Glenn Reynolds: A Soft Civil War Has Begun In America 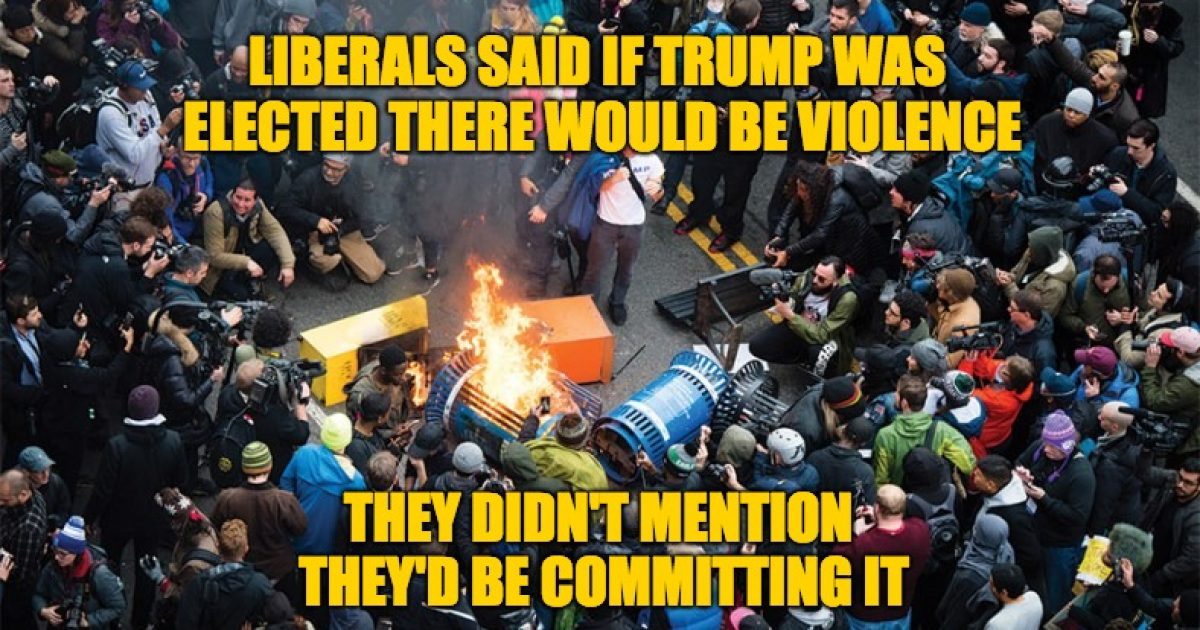 In an op-ed published Monday at USA Today, Glenn Harlan Reynolds, a University of Tennessee law professor, author of “The New School: How the Information Age Will Save American Education from Itself,” and known in the blog world as Instapundit asserts that a “soft” civil war is “well underway” in the United States. And, he adds, “It will get worse unless we learn to stop hating each other.”

The other day, author Tom Ricks asked whether we’re heading toward a civil war. “I don’t believe we’re to Kansas of the 1850s yet. But we seem to be lurching … in that direction,” he wrote.

Ricks was commenting on “What Democratic rage would look like,” a Bloomberg opinion column that quotes political scientist Thomas Schaller as saying, “I think we’re at the beginning of a soft civil war. … I don’t know if the country gets out of it whole.”

That sounds pretty serious. The column by Francis Wilkinson presents a catalog of things Democrats are mad about — from the existence of the electoral college to Trump’s “propaganda apparatus” — and predicts that if Democrats lose the midterm elections, there will be hell to pay. (And Republicans, you know, could make a similar list of their own complaints.)

“Will it get worse?” Reynolds asks. “Probably. To have a civil war, soft or otherwise, takes two sides. But as pseudonymous tweeter Thomas H. Crown notes, it’s childishly easy in these days to identify people in mobs, and then to dispatch similar mobs to their homes and workplaces. Eventually, he notes, it becomes ‘protesters all the way down, and if we haven’t yet figured out that can lead to political violence, we’re dumb.’”

“Apparently,” he adds, “some of us are dumb or else want violence.”

It looks to us as though some — primarily those on the Left — actually want violence. Google “Antifa.” Take a look at recent actions by California Democrat Maxine Waters.

Some pundits have been warning about this for years. Conservative author Michele Malkin addressed liberal hatred in her 2005 book, “Unhinged.” The situation has only gotten worse since then as we and others repeatedly have.

Immediately after Trump won in 2016, leftists across the country went nuts, engaged in violent protests, and immediately began advocating for Trump’s assassination. Waters, by the way, has remained silent on those threats.

Trump supporters have also been targeted, with Hollywood actors like Michael Shannon saying that it’s time for Trump voters to die.

Then you have radical leftists like Donny Deutsch suggesting that all Trump supporters be identified as “Nazis.” Rhetoric like that only motivates leftists to get even more violent.

This is all going to get more extreme. And it should. We are living in extreme times. The harm that is being done to all of us by the people in the American government is extreme. To imagine that Mexican immigrants should happily cook for and serve meals to people who enable a man who is determined to demonize and persecute them as subhuman criminals is far more outrageous than the idea that those enablers should not be served in restaurants. I do not believe that Trump administration officials should be able to live their lives in peace and affluence while they inflict serious harms on large portions of the American population. Not being able to go to restaurants and attend parties and be celebrated is just the minimum baseline here. These people, who are pushing America merrily down the road to fascism and white nationalism, are delusional if they do not think that the backlash is going to get much worse.

Sounds to us like Nolan actually wants another civil war.

What would make things better? It would be nice if people felt social ties that transcend politics. Americans’ lives used to involve a lot more intermediating institutions — churches, fraternal organizations, neighborhoods — that crossed political lines. Those have shrunk and decayed, and in fact, for many people politics seems to have become a substitute for religion or fraternal organizations. If you find your identity in your politics, you’re not going to identify with people who don’t share them.

“America had one disastrous civil war, and those who fought it did a surprisingly good job of coming together afterward, realizing how awful it was to have a political divide that set brother against brother. Let us hope that we will not have to learn that lesson again in a similar fashion,” Reynolds said.

One can hope, but it looks more and more to us like liberals really do want a second bloody civil war over Trump.