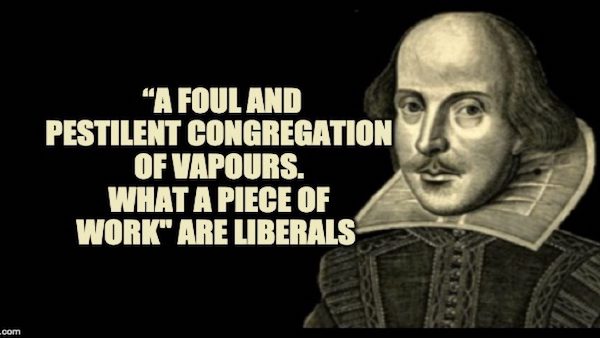 This was one of several big objections folks on the right objected to Pelosi spending Federal dollars like it was just Monopoly money. Actions (like elections and ideas) have consequences. inflationary policies

As the one-minute video clip this article will close with explains, as a direct result of Biden’s monetary policy the rich are getting richer and the poor are getting poorer ‘in real time’. That does not exactly sound like the workers’ paradise AOC thinks she’s ushering in, is it?

It’s a big claim. Can we back it up? Yes. And we can use a Democrat financial policy wonk’s own words to do it.

Biden’s Democrats hosed the country down with money (much of which mysteriously wound up in the pockets of their various supporters), and didn’t stop to ask the critical question.

What are the long-term effects this can have on the economy? It’s not just the higher debt, something their ‘modern monetary policy’ has taught them to scoff at. It’s the inflation.

Their policies are dropping inflation on the nation’s heads like an anvil. For all their claims that they are helping the poor and it is working like a regressive tax hitting the working poor the hardest.

But the Dems don’t have to take Republicans’ word for the threat of inflation, they can listen to one of their own advisors. Larry Summers worked as a monetary policy expert under not one, but TWO former Democrat Presidents. He served as Clinton’s Treasury Secretary, and Obama’s National Economic Council director.

Summers penned an op-ed in The Washington Post on May 24, in which said that “even six months ago, it was reasonable to regard slow growth, high unemployment, and deflationary pressures as the predominant risk to the economy.”

But the recent stream of economic data, including a sharp rise in the consumer price index, record-high levels of job openings, business hiring difficulties, growing wages, and an economy growing at its fastest pace in decades, strongly suggest that inflation is looming ever larger as the key risk, he argued.

“Now, the primary risk to the U.S. economy is overheating—and inflation,” he wrote. –EpochTimes

Why is inflation bad? There are plenty of reasons. But if we’re trying to explain them to a liberal, this is hitting them where it hurts… right in their sense of moral superiority.

Shout out to Tate for breaking down the reality of what’s really fucking going on. @OfWudan pic.twitter.com/xIcyLdVBP3