Socialism: Another Reason Why Jews Should Vote Republican 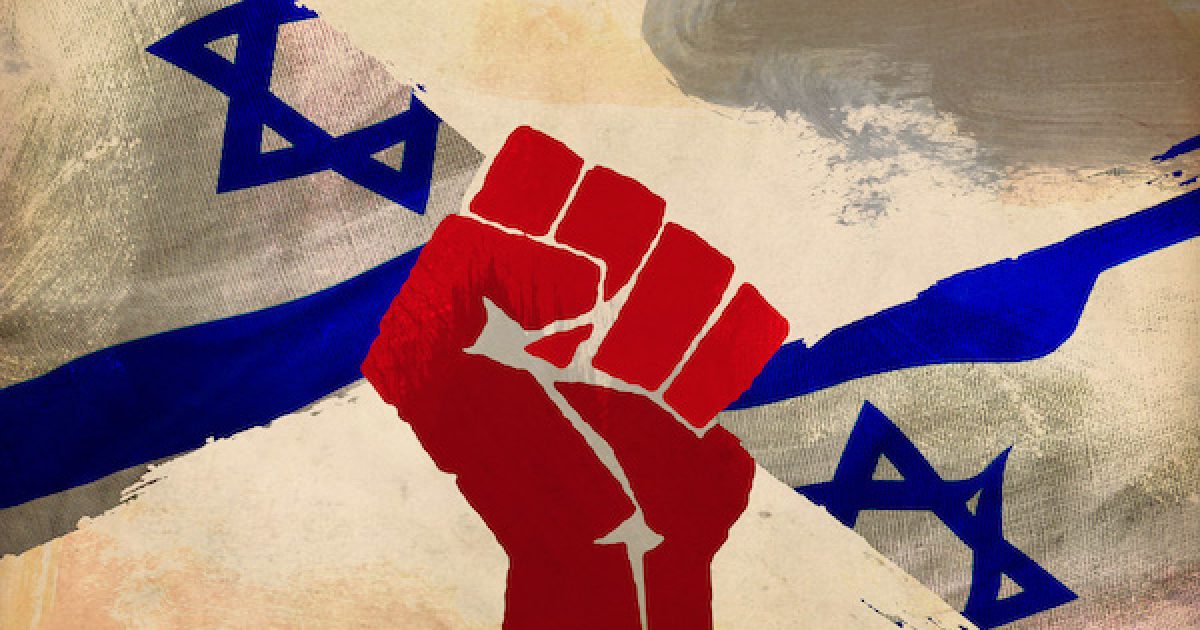