The Skewed Priorities of Democrats and the Media 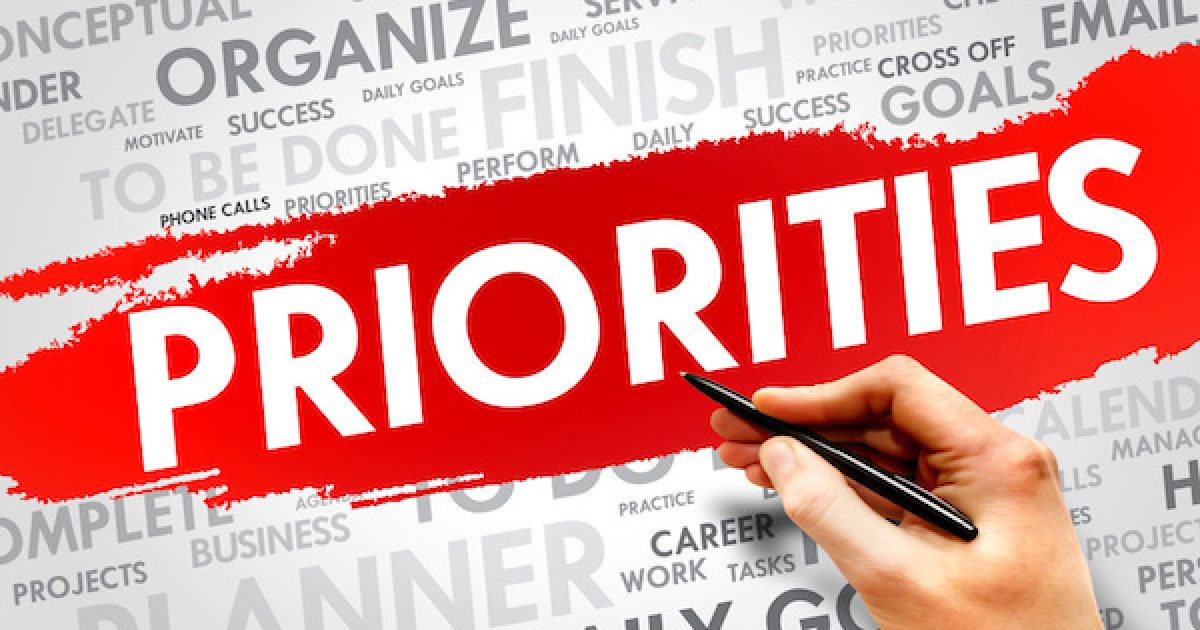 What has continued to unfold since Trump’s election only deepens the public’s skepticism and broadens our suspicions of today’s government. Into this awakening, there remains much residue, as per the recent Strzok firing. Yet even this overdue and richly deserved dismissal takes a back seat to this “Omarosa” back and forth drama. Also, accounts of the President’s salute to our troops at Ft. Drum and his signing of our Defense Bill have been relegated to secondary status. Quite simply, our priorities via the Democrat media have become inverted.

After well over eighteen months in office, the persistence of this anti-Trump faction is testing the patience of many Americans. When the long-awaited firing of an FBI heavyweight finally occurs, our news agencies — namely the AP — protectively features the Omarosa firing? When comparing the worth of a former White House “liaison,” to that of a leading FBI agent, who was the lead investigator in numerous attention-getting cases, the reading public is instead left hanging on the washline of gossip and innuendos.

Agent Strzok managed to stretch his employment out farther than anyone imagined but finally, Lady Justice took notice. Strzok, along with his “friend” and co-worker Lisa Page, emailed their thoughts and determination against a possible Trump presidency. This was showcased with Strzok vowing, “No. No he won’t. We’ll stop it,” in conversation about President Trump’s election to the White House.

Now if Strzok’s statement of purpose, along with his association of Trump with words such as “idiot,” “loathsome,” “menace,” and “disaster” doesn’t depict bias, what does? Could it be a spin-off from Clinton’s infamous quip of “what is is?” Certainly, it seems to be in the ballpark and, worse, received the same indifference by the press.

As to Omarosa’s departure, this may have been inevitable given the “in-house” scuttlebutt of her Trump ties merely based upon loyalty from her Apprentice days and her campaign service. However, with her book release this week, her spicy charges which only have emerged after her firing, seem to be merely sour grapes and/or desperate acts to get attention. Still, media elites are quite comfy with using this momentary hoopla as another weapon to use against the Trump Presidency.

Broadly speaking, the Democrats, in concert with their media cohorts, are in a very tight mid-term election bind. Their renewal of the failed 2016 campaign, which forecasted a Clinton slam dunk, once again has been dusted off for the mid-terms. However, with remembrances of their stunning election night faces, many voters find such “blue wave” prognostications humorous and boring. And the Democrats’ line up of uninspiring candidates compounds their problems.

Again, the media’s sidelining of President Trump’s Ft. Drum troop talk, before his Defense Bill signing reveals much. When comparing the quality of the two noteworthy events, Ft. Drum and Strzok’s well-earned firing versus the sleaze and finger pointing of an Omarosa episode, is there any wonder as to why the charge of “fake news” carries so much clarity and weight?

The media’s attempt to implant a base assumption of racism into the fabric of the country is another well-used tool that is wearing awfully thin. Its lackluster status is also due to Trump’s rising black voter appeal, no doubt from the recent unemployment figures reaching historic all-time lows. Also in play is the recent propensity of Democrats to turn their back on native Americans in the hopes that illegal voters can become a new and previously untapped bloc of voters.

So, is it any wonder as to why this latest insult is another intolerable example of the media’s deciding what is fit for public consumption? The importance of Ft Drum needs little validation, given the situations in North Korea, Iran, and Russia. Yet, our media pundits elect to gorge the public with irrelevant tales of the Omarosa’s exit from the White House?

What has surfaced would have never been realized if Trump had lost in 2016; of which Strzok is a perfect example and one that took over a year to resolve. On the bright side, after ten miserable years, we have now seen military pay increases, newer armament and more surface vessels (and even more than were asked for). It’s sad that Omarosa became center focus but to have the Jim Acostas of journalism complain about the fakery of it all, while busy promoting this sideshow, ‘sad’ just doesn’t square with the media’s abject deterioration.