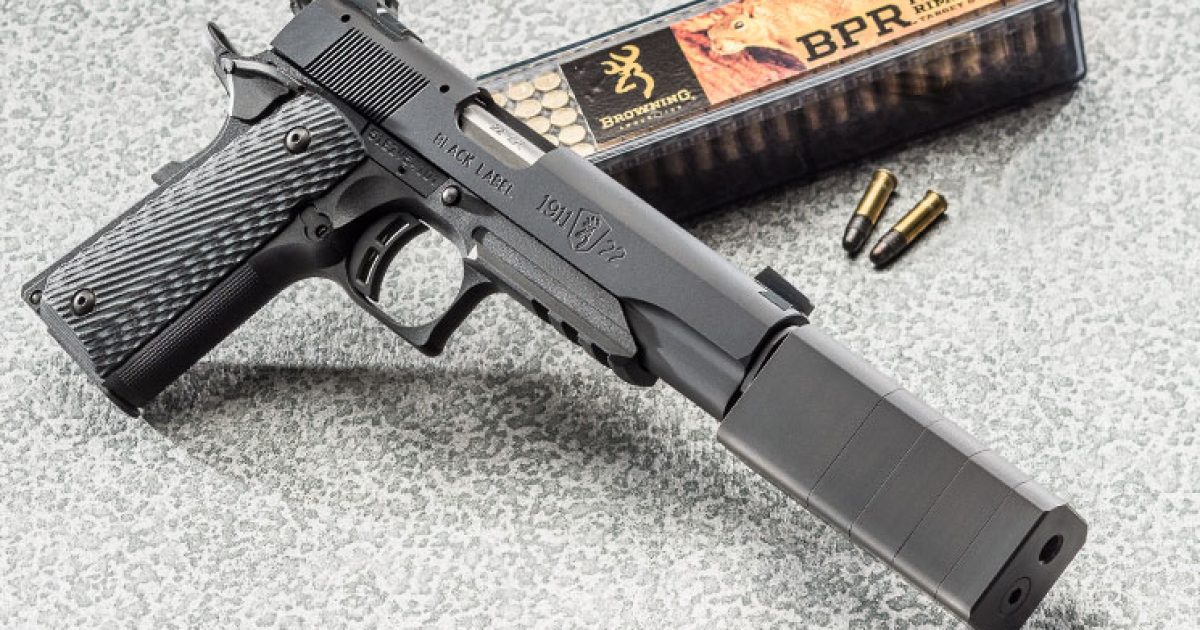 The “Silencers Helping Us Save Hearing Act of 2019,”  suppressor bill S 202, was re-introduced in the Senate on January 24 by a handful of Republican Senators. The bill seeks to remove arduous federal regulations on firearm suppressors. They are called silencers by some, but that’s a misnomer they don’t silence anything only make the sound more tolerable.

Per the press release announcing the bill:

“Suppressors can make shooting safer for the millions of hunters and sportsmen that exercise their constitutional right to use firearms every year,” Sen. Lee said. “The current process for obtaining a suppressor is far too expensive and burdensome. Our bill would remove these unnecessary federal regulations and make it easier for firearms users to protect themselves.”

According to the National Firearms Act, the  regulations as they stand now require:

“A petition must be submitted to the Bureau of Alcohol, Tobacco, Firearms, and Explosives (ATF) with two copies of ATF Form 4, TF Form 5330.20 filled out for certification from a local chief law enforcement officer. It additionally includes obtaining two copies of fingerprints and mailing them all in with a $200 check. The approved form then will not come back for another nine to 12 months.”

Incredible right? It’s kind of surprising that while mailing in the check the applicant doesn’t have to hop on one foot with a finger touching the tip of their nose while singing “If I Were A Rich Man” from Fiddler on The Roof. Whoever wrote this complicated way of petitioning to get a suppressor, must have either imbibed too much Boone’s Farm apple wine in high school or taken the “brown acid” at Woodstock.

The suppressor bill, S 202 was introduced by Senators Mike Lee (R-UT), Ted Cruz (R-TX), John Cornyn (R-TX), Rand Paul (R-KY), James Risch (R-ID), and Mike Crapo (R-ID)m seeks to rescind those crazy requirements and treat suppressors as a regular accessory. The bill has been referred to the Senate Committee on Finance but has little chance of getting the sixty votes necessary to pass the Senate as Democrats are not big believers in the 2nd Amendment.