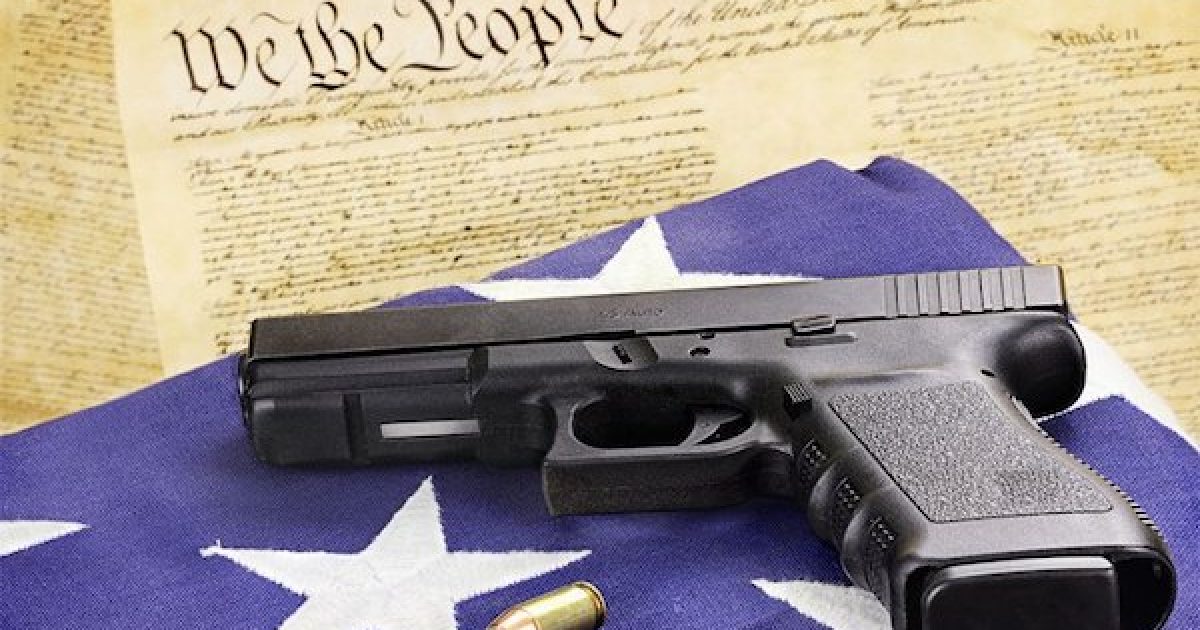 As fallout from the tragic attack in Christchurch, New Zealand continues, USA Today’s editorial board took up the cause of gun control in the United States, inviting a counterpoint perspective from the Second Amendment Foundation ‘s Alan Gottlieb, and judging from the results of the newspaper’s unscientific online poll, Americans want to keep their guns. 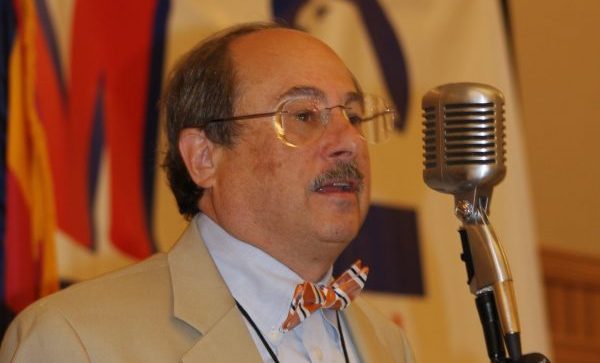 SAFs Alan Gottlieb seems to have the popular following in a battle of philosophy with the USA Today editorial board.

The USA Today editorial acknowledged that this country is divided on the gun control issue, despite a string of mass shootings that invariably have brought demands from anti-gun-rights politicians and the gun prohibition lobby that the answer to such crimes is to penalize law-abiding gun owners with all manner of gun controls…not “reforms.”

At the other end of the spectrum, Gottlieb’s position is simple: Gun laws do not deter madmen.

USA Today’s editorial contended that the New Zealand government officials now backing the gun ban announced by Prime Minister Jacinda Ardern is “a display of leadership.” Their editorial quoted New Zealand Deputy Prime Minister Winston Peter, who declared, “The reality is, after 1 p.m. on the 15th of March, our world changed forever and so will some of our laws.” The newspaper described Peter as “a staunch opponent of gun control.”

Gottlieb, who is no slouch when it comes to opposing extremist gun policies, had this to say: “What happened in Christchurch should remind us all that no community is immune from violent terrorism. This despicable act underscores the importance of our right to keep and bear arms and provides ample justification of our right to carry now exercised by millions of citizens who choose not to be victims.

“We understand the desire to ‘do something,” he continued. “But any solution should not involve the evisceration of our Second Amendment. That is not negotiable.

“We must not allow hysteria to overcome common sense,” Gottlieb cautioned. “We must protect our right to defend ourselves, our families and our communities from those to whom laws mean nothing.”

“The real lesson to be learned from the Christchurch massacre is that madmen aren’t deterred by gun control laws or laws against murder. Morality doesn’t enter into their thinking, so honest people must be prepared for the unthinkable and be able to respond.”

SAFs Alan Gottlieb seems to have the popular following in a battle of philosophy with the USA Today editorial board.

Maybe the USA Today editorial board wasn’t ready for that, but their readers apparently were. Thursday morning, a rough count showed that the newspaper’s position was supported by 44.88 percent of poll respondents, but opposed by slightly more than 53 percent.

The poll on Gottlieb’s piece was far more lopsided, with his commentary garnering more than 75 percent approval while only 23.3 percent disagreed.

New Zealand PM Ardern announced the total and immediate ban on so-called “assault weapons” with legislation to be finalized by April 11. Senator Bernie Sanders and Rep. Alexandria Ocasio-Cortez both tweeted their support for her actions. Up to today, many Kiwi gun owners had actually been buying the guns that they will now be forced to surrender.

That’s the kind of scenario that the gun prohibition lobby would like to see in the United States. Standing between that dream and the reality of a constitutional Republic is the Second Amendment and millions of people who will defend it, a fact that should be crystal clear to the USA Today editorial board.