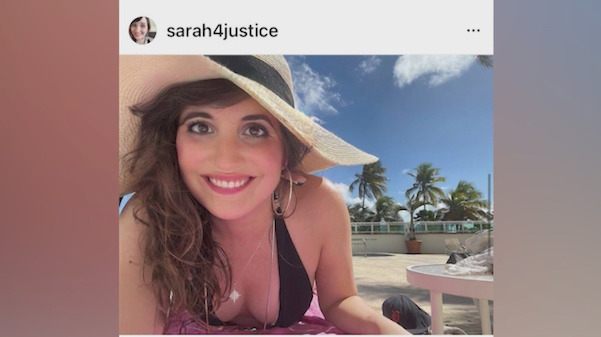 A leader of the Chicago teacher’s union went on the attack against those who want to open the city schools, saying it is “dangerous.” Still, she made her proclamations from her exclusive, beachside resort in Puerto Rico. Sarah Chambers

Sarah Chambers, who is on the union’s executive board and an area vice president, claims to be a “strike leader.” Chambers also claims she is opposed to schools returning to in-person learning and made several posts on Twitter last week attacking the plan. She even tweeted to rally special education teachers not to return to work in-person Monday because it’s unsafe.

“Hearing of an educator revolution happening,” she wrote on Twitter on Thursday. “Tons of members are emailing their admin: I’ll be asserting my right to continue to work in a safe remote environment on January 4th, 2021. I have signed the pledge, along with over 8,000+ union educators to continue to work remotely[.]” 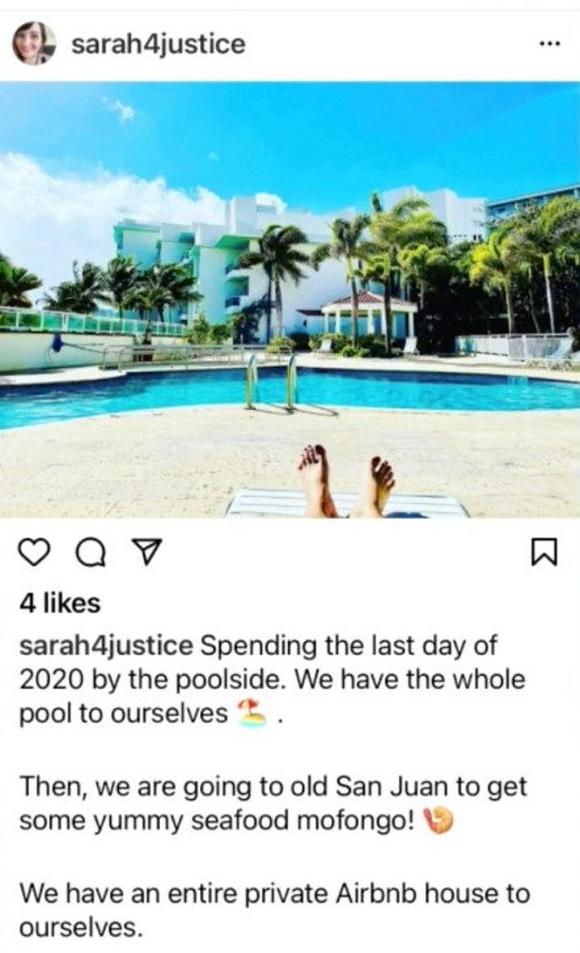 “Just a few hours earlier, Chambers posted a picture on Instagram that appears to show her poolside in Puerto Rico and talking about going to Old San Juan for seafood,” WGN said. And the union is threatening the possibility of a strike if the district pushes ahead with plans to reopen school buildings. The district is taking precautions such as temperature checks and health screeners and other measures such as social distancing and hand sanitation stations when they reopen.

In a post on Instagram, Chambers wrote, “Spending the last day of 2020 by the poolside. We have the whole pool to ourselves. Then, we are going to old San Juan to get some yummy seafood mofongo.”

But she made many of these claims from an expensive vacation spot in Puerto Rico.

“We have an entire private Airbnb house to ourselves,” she bragged in a post that showed her feet at the end of a lounge chair, with the pool and palm trees in the background.

I don’t have a problem with someone taking a nice vacation to Puerto Rico. The problem is a leader of the Chicago teacher’s union telling parents that one of them has to stay home to watch their kids while she brags about lounging at the pool at a Caribbean resort.

Sarah Chambers just another liberal elitist like the mayors and governors who have been caught breaking their own despotic rules. 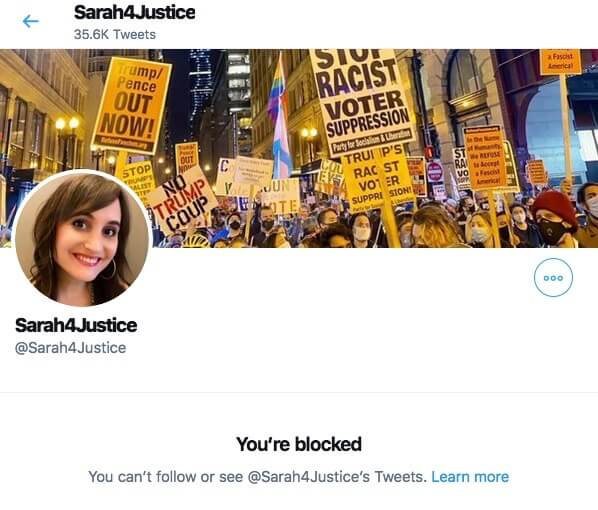