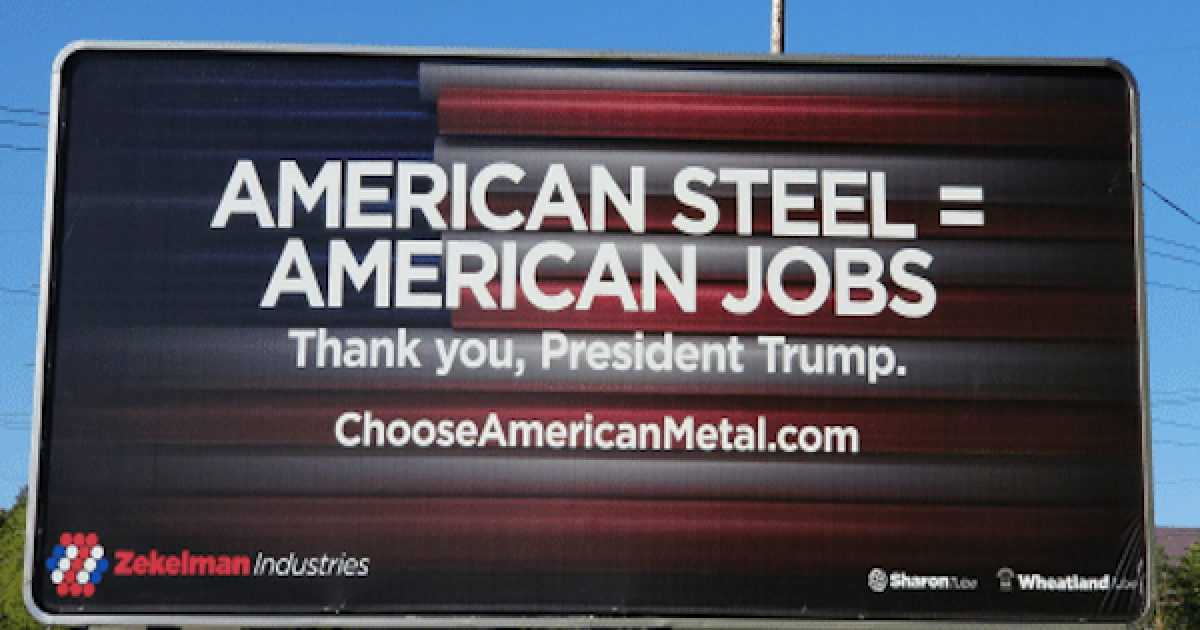 So far, the era of Trump has been very good to those midwestern states once called the Rust Belt.

Jobs have come streaming back to states including Ohio, Pennsylvania, Michigan, and Wisconsin. Indeed, Ohio has hit a 21-year record, according to the Daily Wire.

According to the latest economic data from the Bureau of Labor Statistics, the key states that swung the election in favor of Trump have seen a steady rise in available jobs, with Ohio setting a 21-year record. CNS reported that the findings that showed significant gains in those states between 2017 and 2018.

The Wire went on to quote a CNS report:

The 37 states that BLS said had statistically significant jobs increases from September to September included Pennsylvania (which added 78,700 jobs) and most of the states in the northern Midwest.

The numbers also show that Pennsylvania has added 78,700 jobs, the most in 18 years.

Unemployment is also at historic lows. In Ohio, unemployment sits at 4.6 percent, in Pennsylvania, it is at 4.1 percent, in Michigan, it is 4.0, and in Wisconsin, it is a tiny 3.0 percent.

Notice how the media is not mentioning that anymore, isn’t it?

These good times all work in favor of the Republican Party ahead of the 2018 midterm elections. Indeed, it seems that Trump’s amazing economy is one of the things that reversed the so-called “blue wave” that many thought was forming to lead the Democrats back to power.