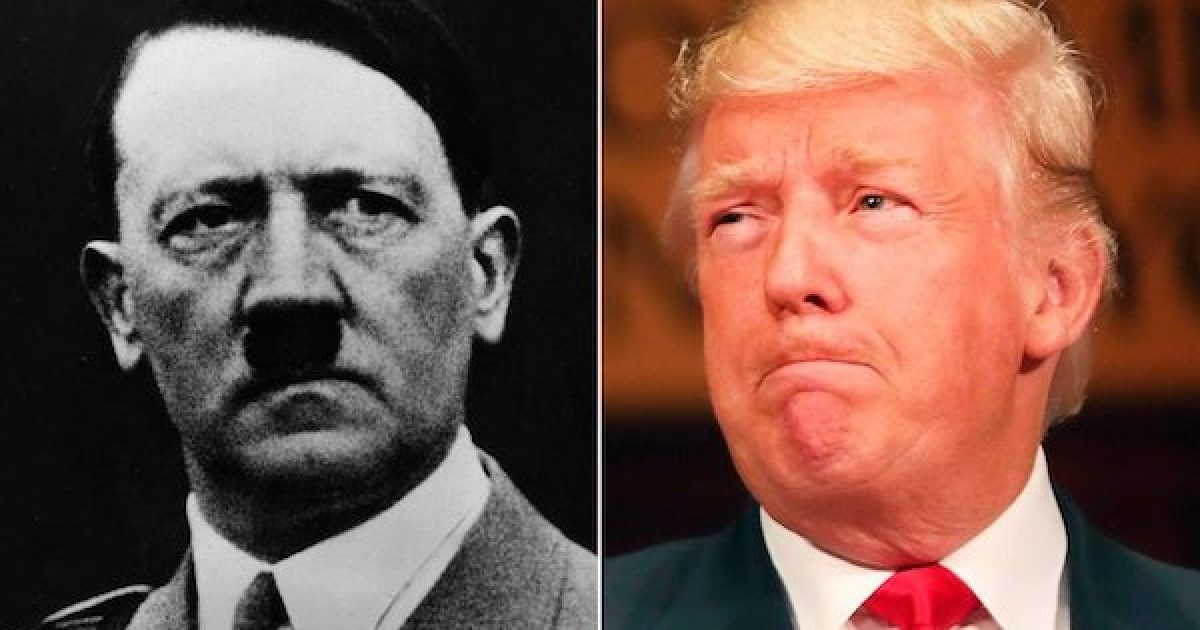 This has got to be quite a paradox for the radical anti-Trump Left, which sees Russians literally everywhere. On Saturday, the Russian Sputnik News reported that Alexander Sherin, first deputy chairman of the State Duma Defense Committee, compared President Trump to Hitler, a comparison often heard from the far Left, including the anti-Semitic former President Barack Obama.

“U.S. President Donald Trump is not just a criminal for the whole world, he is Adolf Hitler number two,” he told reporters.

“One can call him Adolf Hitler of today, because look — he even chose the time, just like when Hitler attacked the USSR,” he added.

Note this is the same Russia who used a nerve agent in an attempt to kill a former agent and his daughter and supports the Syrian regime that uses deadly gas to kill its own people including non-combatant women and children. Now that sounds much more like Hitler.

“This is the second Belgrade, this is a turning point, the Russian Federation has received an act of aggression because, according to all international norms, this is a violation of all international rights. This is a declaration of war against a sovereign state, towards which a nuclear power is fulfilling its obligations of help and security,” Sherin further said. “Everything we’ve done, all the effort put into this, they try to multiply it all by zero and simply put Russia on its knees.”

The Sputnik report also said the Russian Foreign Ministry accused the Western powers of conducting a strike “on a capital of a sovereign state that strives to survive terrorist aggression.”

Reuters said that Russia wants the U.N. Security Council to condemn the attack:

Russia proposed a draft United Nations Security Council resolution on Saturday, seen by Reuters, that would condemn “the aggression against the Syrian Arab Republic by the U.S. and its allies in violation of international law and the U.N. Charter.”

It was not immediately clear when it could be put to a vote. It was unlikely to get the minimum nine votes needed to force a veto by the United States, France or Britain, said diplomats. A resolution needs nine votes in favor and no vetoes by Russia, China, France, Britain or the United States to pass.

Meanwhile, leftists who think Trump is a new Hitler who came to power only because of the Russians are now having to contend with the notion that Russians apparently also see Trump as the former German dictator.

One simply cannot make this up.