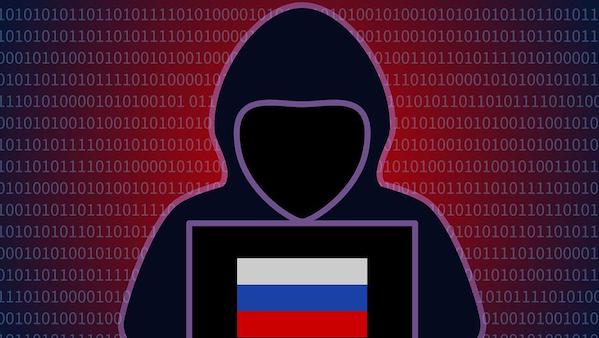 Our definition of “war” is likely changing before our eyes in this first quarter of the 21st century, with the traditional imagery of tanks and bombs, and guns being replaced with drones, computers, and satellites.

We can look at the Russian invasion of Ukraine, for example, as several clandestine, pseudo-state actors continue to execute dangerous and damaging cyber attacks against those who have come to Ukraine’s aid.

The latest attempted hack was one of the boldest yet, targeting one of America’s most powerful economic institutions.

The Treasury has attributed the distributed denial of service (DDoS) attacks to Killnet, the Russian hacker group that claimed responsibility for disrupting the websites of several U.S. states and airports in October, said Todd Conklin, cybersecurity counselor to Deputy Treasury Secretary Wally Adeyemo.

The attack wasn’t much to worry about, according to US experts.

In line with new procedures adopted under the Biden administration, he said the Treasury quickly shared internet protocol (IP) addresses used in the attack with financial services firms.

“It confirmed that we’re on the right track with how we’re trying to actually share tactical information with the sector in real time with the mind that we are interconnected and face the same threat actors,” Conklin said, adding that this information includes downgraded intelligence and details on adversaries.

Killnet had previously targeted JPMorgan Chase & Co., but the major US bank suggested that no systems were compromised.

Cross=Posted With Flag and Cross