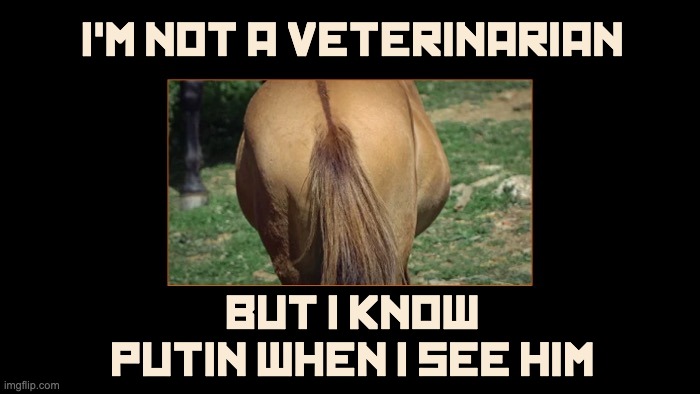 Russia strikes the port of Odessa

It has long been understood that Russia is not to be trusted, and Vladimir Putin has proven this once again over the weekend.

Now nearly half a year in length, the Russian invasion of Ukraine has turned into a series of terror attacks committed by the Kremlin, as Putin’s forces consistently and near-constantly batter civilian targets and non-military infrastructure in the besieged nation.

Now, just hours after a major diplomatic breakthrough was poised to allow Ukrainian grain to be exported to the rest of the world once again, Russia has taken aim at one of the country’s most strategic ports.

No sooner had Russia signed an agreement to let grain shipments again flow through the Ukrainian city of Odessa than the port was hit by an airstrike. Among those condemning the attack, Saturday was the secretary-general of the UN, who had helped broker the deal, along with Turkey’s president, and had praised it just hours before at the signing ceremony in Istanbul. A Ukrainian official called the attack a “spit in the face” to Antonio Guterres and Recep Tayyip Erdogan, the Washington Post reports. “That’s all you need to know about deals with Russia,” Estonia’s prime minister posted on Twitter.

There was no gray area to be found, either.

The deal Russia and Ukraine agreed to Friday specified that neither country would attack port facilities or civilian ships used to transport grain, per the Wall Street Journal. Turkey said Russian officials denied launching the attack, but Ukraine reported that at least two Russian Kalibr cruise missiles struck Odessa, damaging infrastructure but missing grain silos at the Black Sea port. Two other missiles were shot down by Ukraine’s aerial defenses, officials said. Russia has been launching the missiles from submarines and warships at Odessa, the only major port resisting occupation by Russian forces. A regional official wasn’t sure how many people were injured in the airstrikes.

US officials decried the attacks as “outrageous” and “grotesque, condemning the acts forthright. The officials left out one more description, “typical Russian move.”

Russia strikes the port of Odessa