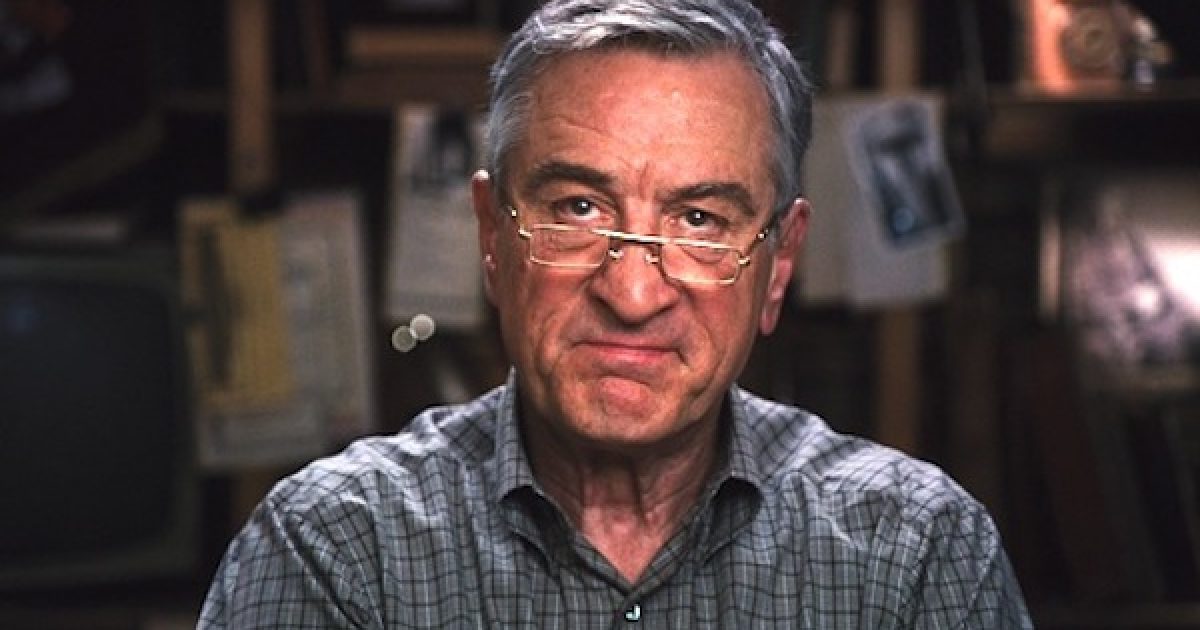 Sometimes the first step to forgiveness is understanding that the other person is a complete idiot.

I feel sorry for Robert De Niro because every time he opens his mouth without a script, he proves that old proverb that empty vessels make the most noise. At last week’s Tony Awards he spewed out his latest stroke of genius. Confirming that the only thing he posses less of than mental capacity is class, De Niro told the live TV audience: “It’s no longer ‘down with Trump,’ it’s ‘f**k Trump.”

This isn’t the first nasty thing the Actor said about the President. Introducing Meryl Streep at an awards ceremony in January 2018 he said “This f***king idiot is the President. It’s The Emperor’s New Clothes – the guy is a f***king fool” and “Our government today, with the propping [up] of our baby-in-chief – the jerkoff-in-chief I call him – has put the press under siege, trying to discredit it through outrageous attacks.”

Just a few weeks before Trump was elected President De Niro confessed, “I’d like to punch him in the face.” And added,  “He’s a punk, he’s a dog, he’s a pig, he’s a con, a bullsh– artist, a mutt who doesn’t know what he’s talking about, doesn’t do his homework, doesn’t care, thinks he’s gaming society, doesn’t pay his taxes,”

Now before you get angry at De Niro, remember what he does for a living—he is a screen actor, he “emotes” words that were thought of and written by others. It’s career described by Marlon Brando as an empty and useless profession. This is not to say all screen actors are imbeciles, or that it’s an easy profession but when you understand the extent of De Niro’s vocabulary rarely reaches beyond “F” bombs and that as part of his job he gets to learn a few lines at a time, say them over and over on camera until the director says he did them correctly, one can surmise that this is a man who couldn’t spell cat without the “C” and “A.” unless it was written in a script.

Yes DeNiro, I am talking to you!

Do you ever notice De Niro objecting to a particular Trump program? Or explain what plan he would recommend instead? Never, he just spews curses and insults, because providing an intelligent response to someone’s policy requires something he doesn’t have–intelligence. On the bright side, De Niro is a man who never has to fear a Zombie apocalypse. After all, Zombies eat brains and based on his lack of vocabulary it is clear that Robert DeNiro is deficient in that area.

Try to forgive Robert De Niro for his inability to put together a rational thought, it’s not his fault, he was born that way. In the end, this is America where everyone has the right to be stupid (although De Niro abuses the privilege)