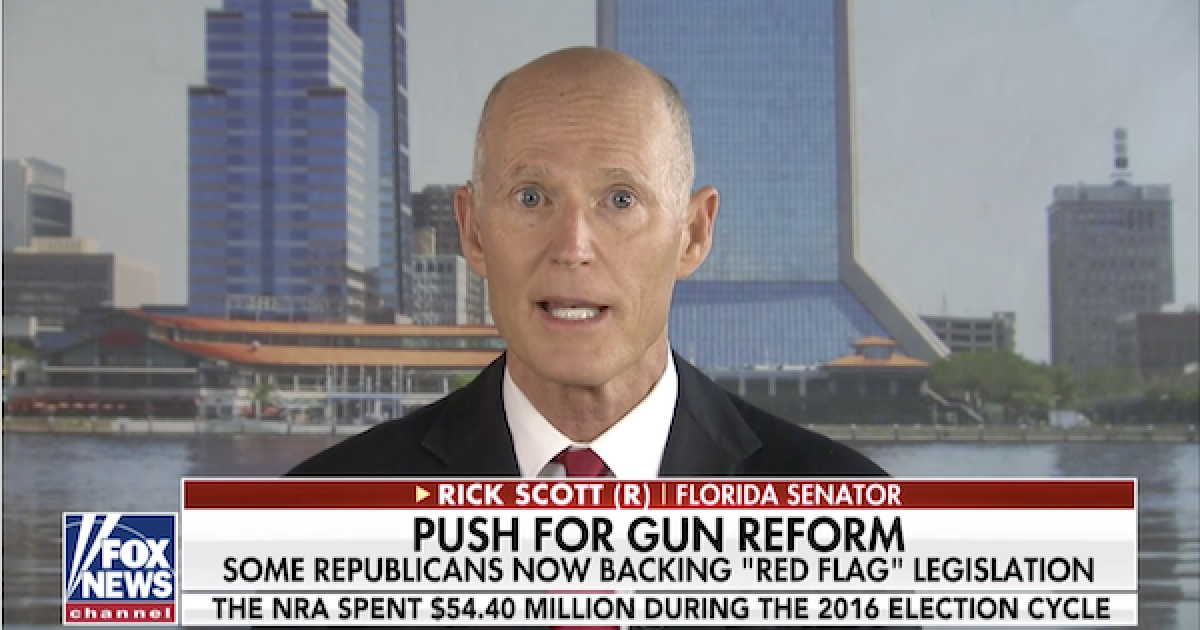 Mental health seems to be a thread that connects several recent mass shooters, although it seems that only after the fact do reports surface that some of these individuals provided “warning signs” that might have tipped people off to their sudden violent outbursts.

The former Florida governor, Scott noted that in the aftermath of the Parkland mass shooting at Marjory Stoneman Douglas High School, “I sat down within days, within four to five days, I got law enforcement together, mental health counselors together, and I got educators together and within three weeks, we passed logical, common-sense legislation to make our schools and communities safer.”

Democrats seem focused on passing so-called “universal background checks” – which many people see as a precursor to registration – and so-called “red flag laws,” which lots of gun owners dislike because of due process concerns.

Now a mayor in California wants to complicate things for gun owners in his jurisdiction by passing a requirement that all gun owners have liability insurance. Mayor Sam Liccardo of San Jose, according to CNN, would mandate insurance to cover “accidental discharge of the gun, and for the intentional acts of third parties who steal, borrow, or otherwise acquire the gun,” CNN reported. Such insurance would not cover “liability of the policyholder for his or her own intentional conduct,” the story noted.

The dilemma may be in finding an insurance company that would provide such plans for gun owners.

The proposal may not fly far, due to the state’s peremptory language in the statute, but there is no state constitutional provision that guarantees the right to keep and bear arms. The 2010 McDonald ruling by the U.S. Supreme Court did incorporate the Second Amendment to the states via the 14th Amendment, however.

Under Liccardo’s proposal, gun owners who couldn’t afford insurance could pay into a government fund that would help offset the costs of “gun violence,” but even then the scheme would penalize honest gun owners for crimes they didn’t commit.