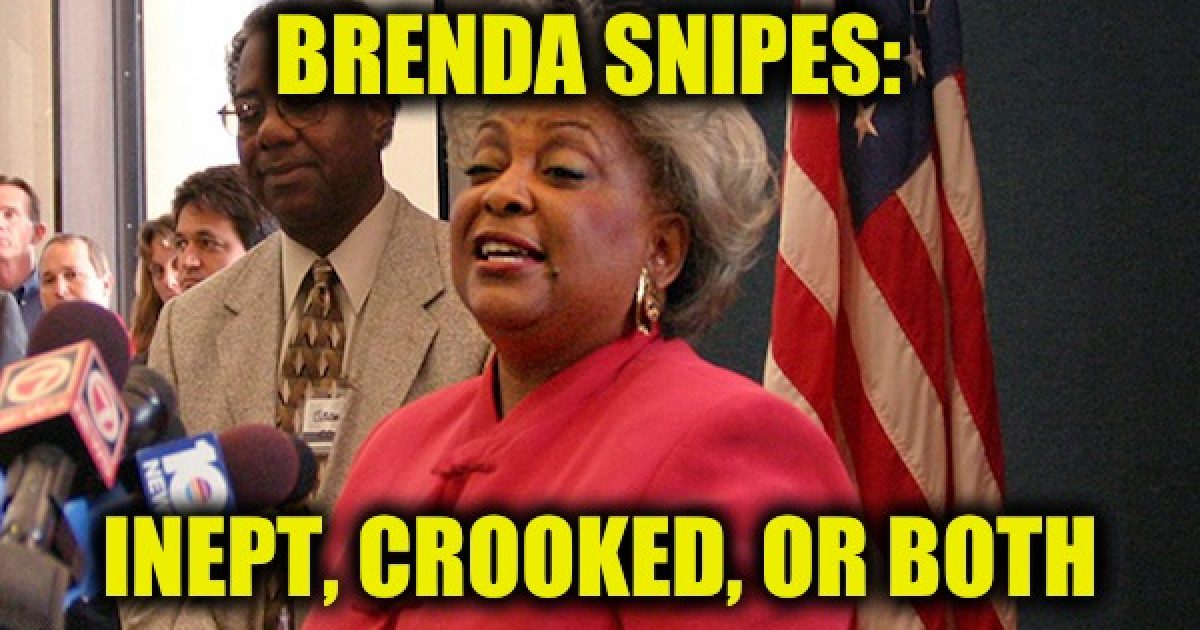 Brenda Snipes was unwilling to release information about the number of ballots cast and how many ballots had yet to be counted.

On Friday, Florida Judge Carol-Lisa Phillips ruled in favor of Florida Governor Rick Scott, who was ahead in votes in his race for the Senate seat held by incumbent Democratic senator Bill Nelson when the polls closed Tuesday night, and had filed suit along with the National Republican Senatorial Committee against Broward County election supervisor Brenda Snipes in order to force her to release public records surrounding the votes in Broward County. The lawsuit stated that Snipes was “unwilling to disclose records revealing how many electors voted, how many ballots have been canvassed, and how many ballots remain to be canvassed.”

Voting in the 2018 General Election concluded November 6, 2018. Two days after voting has concluded, the Supervisor Of Elections is unwilling to disclose records revealing how many electors voted, how many ballots have been canvassed, and how many ballots remain to be canvassed. The lack of transparency raises substantial concerns about the validity of the election process. An emergency hearing is necessary as the Canvassing Board is obligated to submit the unofficial elections results to the Division of Elections by noon November 10, 2018. A recount in at least two, possibly three, of the statewide races appears likely. Plaintiffs seek an immediate, emergency hearing of this matter pursuant to section 119.11, Florida Statutes; an Order from this Court declaring Defendants to be in breach of their constitutional and statutory duties to permit access to public records; and an Order from this Court compelling Defendants to provide Plaintiffs with access to those records. More

Brenda Snipes has a track record of doing an awful job.  Earlier this year,  Politico reported that Governor Scott’s administration said it was monitoring her office after a judge ruled in May the county broke federal law by destroying ballots in Rep. Debbie Wasserman Schultz’s 2016 Democratic primary race against Tim Canova,   Snipes claimed the issue had been “blown out of proportion.”

In August, Snipes’ office lost a lawsuit to the Florida GOP in its challenge of how the county handled absentee ballots. Republicans claimed Snipes’ office was opening ballots in private, preventing people from challenging if they were properly cast. There are other examples of her incompetence (or intentional screw-ups) which throws additional doubt on her handling of the midterms in Florida.

Unless Broward County can prove the chain of custody for every single vote counted, which they absolutely cannot, then state law makes it clear that these tens of thousands of Democrat party “votes” for Nelson and Gillum must be thrown out. It’s time to certify Rick Scott as the winner.