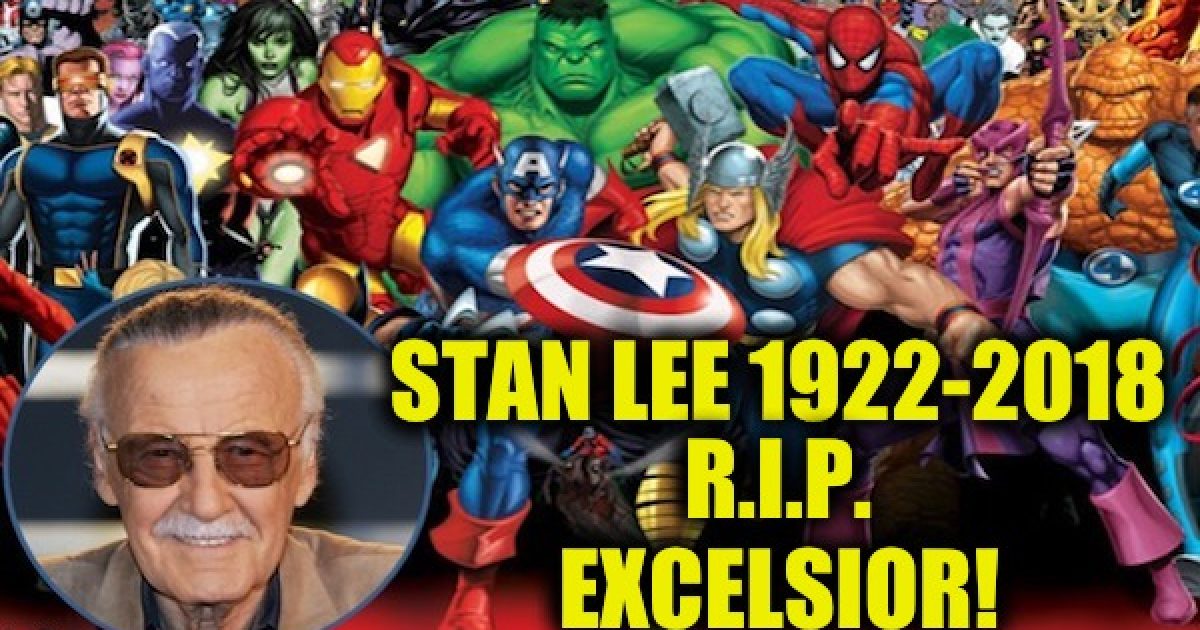 While I worked at Marvel Comics for nine months back in 2002 Stan Lee was already gone from the company although I did have the pleasure of meeting him once.  He did not invent the comic book, but he went a very long way in perfecting them. And through it all, Stan Lee’s goal was making the fans happy.

Most comics were written for kids, very black and white good and bad characters. Stan Lee’s characters were “grey,” not all good or all bad and appealed to teens and young adults (old ones too) He created superheroes with a personality.  His first hit the Fantastic Four were family members who bickered and considered their powers more curse. His most famous character, SpiderMan was a geeky teenager with a snarky sense of humor, self-doubt, and problems with girls, oh and he fought crime too.  The X-Men was a great analogy for the Jewish experience in the world seen by the non-mutants as threats. One of the X-men’s main villains Magneto is a mutant and Holocaust survivor whose cynical philosophy and anger toward humankind derives from his determination to protect mutants from suffering a similar fate at the hands of a world that fears and persecutes mutants

The full list of characters he helped to create is too long to include in one post.

Just as his characters had superpowers but human feelings and seemed very approachable, Stan Lee was very approachable. The fans loved him because he honestly loved them. Lee built a sense of community with fans through his column, Stan’s Soapbox, and often signed off on his letters to fans and his columns with the catch-phrase,  “Excelsior!”

Rest In Peace Stan Lee, onward and upward to greater glory. or as you would put it,  Excelsior!

Lee was such a beloved man, he had a cameo role in all of the Marve MCU movies. The video below shows all his cameos to date.