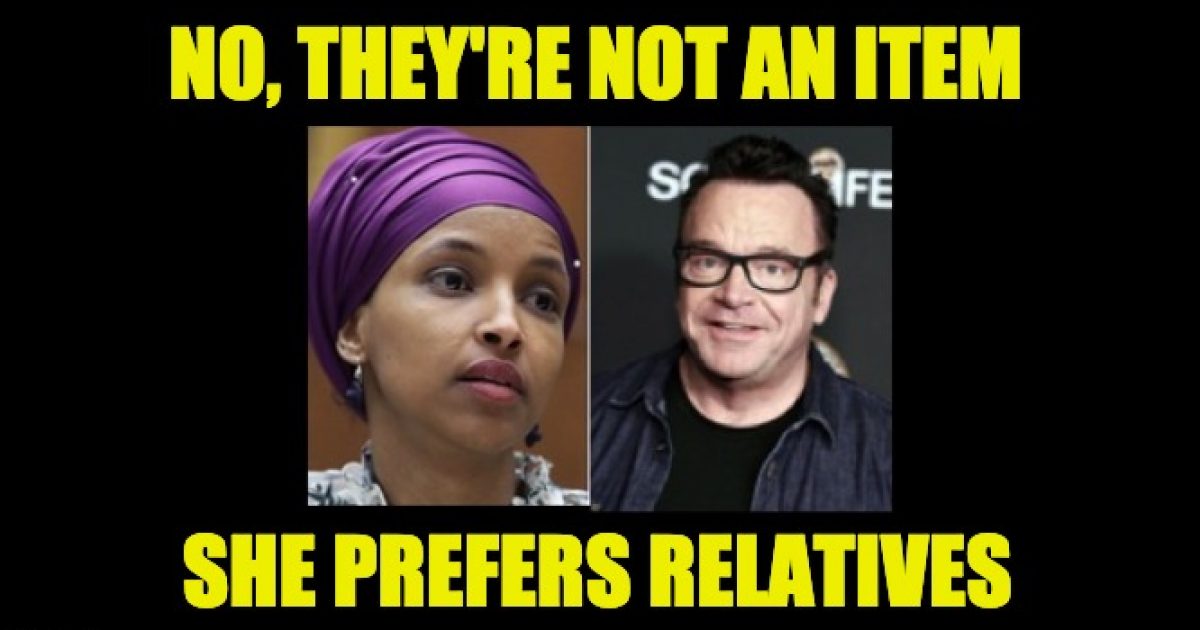 Responding to Sen Rand Paul’s offer  to contribute money for a plane ticket back to Somalia so she can begin to appreciate America, squad member Ilhan Omar (D-MN) retweeted a post by Tom Arnold praising the man who physically attacked the Kentucky Republican.

Note: for those of you who aren’t familiar with Tom Arnold, he is a failed actor/comedian whose only claim to fame is that he was married to Rosanne Barr for four years during the early 1990s.

“Imagine being Rand Paul’s next-door neighbor and having to deal with @RandPaul lying cowardly circular whiney bullcrap about lawn clippings. No wonder he ripped his toupee off,” Arnold tweeted.

The attack left Paul with multiple broken ribs and fluid in his lungs.

Wow @IlhanMN just RT’d this tweet from Tom the lunatic Arnold justifying the violent attack on @RandPaul that left him with 6 broken ribs and fluid in his lungs. pic.twitter.com/2Z0Lrnn6vp

“While I’m not saying we forcibly send her anywhere, I’m willing to contribute to buy her a ticket to go visit Somalia,” Paul said. “I think she can look and maybe learn a little bit about the disaster that is Somalia, that has no capitalism, has no God-given rights guaranteed in the Constitution, and has about seven different tribes that have been fighting each other for the last 40 years.”

So how does Omar respond?  By seemingly endorsing the physical attack against Paul.

Don’t hold your breath! The libtards thrive on this!

Khloe is correct, it has been years since Chuck Schumer cared about anything other than the Democratic Party.

Exactly, that must not continue. At the very least she should b voted out.

Maybe this is what Omar wants… Sure sounds like it to me. https://t.co/jxCHstnjoN

Perhaps, but not until she gets rid of all the Joooos

Remind me again which party is the hate-filled one?

Her poor judgement doesn’t surprise me

If they gave out “lack of judgment” awards, she would be a winner, but they don’t so she’s a whiner.

Are they a thing now?

I don’t think so Pug Mom. First of all, Omar and Arnold aren’t related, and some people suggest she likes to have relations with relations. Secondly, if they were a thing, Arnold would get a tattoo like he did when he married Rosanne. 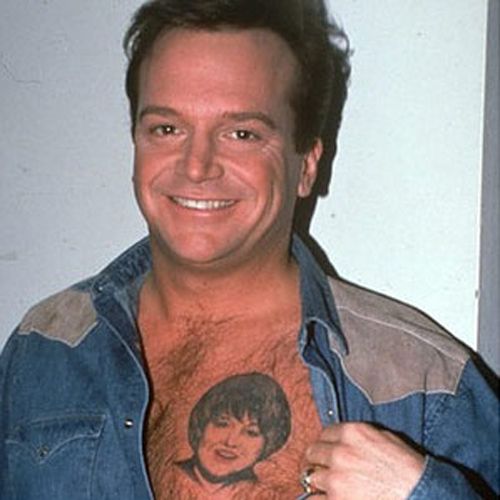 @SpeakerPelosi must embrace these actions. She supports racism, anti-semitism & now she’s in favor of promoting violent Acts. She’s never come out against antifa a US terrorist group. The speaker of the house and the third most powerful person in this country. What a disgrace!!

Michael, don’t forget that she defended that MS-13 murders when President Trump called them animals.

Cai thanks for clarifying…the leftists were about to break into your house and call you racist.

@IlhanMN is looking for anyone who supports her hate. She’s dumpster diving now.

If she is dumpster diving Tom Arnold is the right guy to retweet.