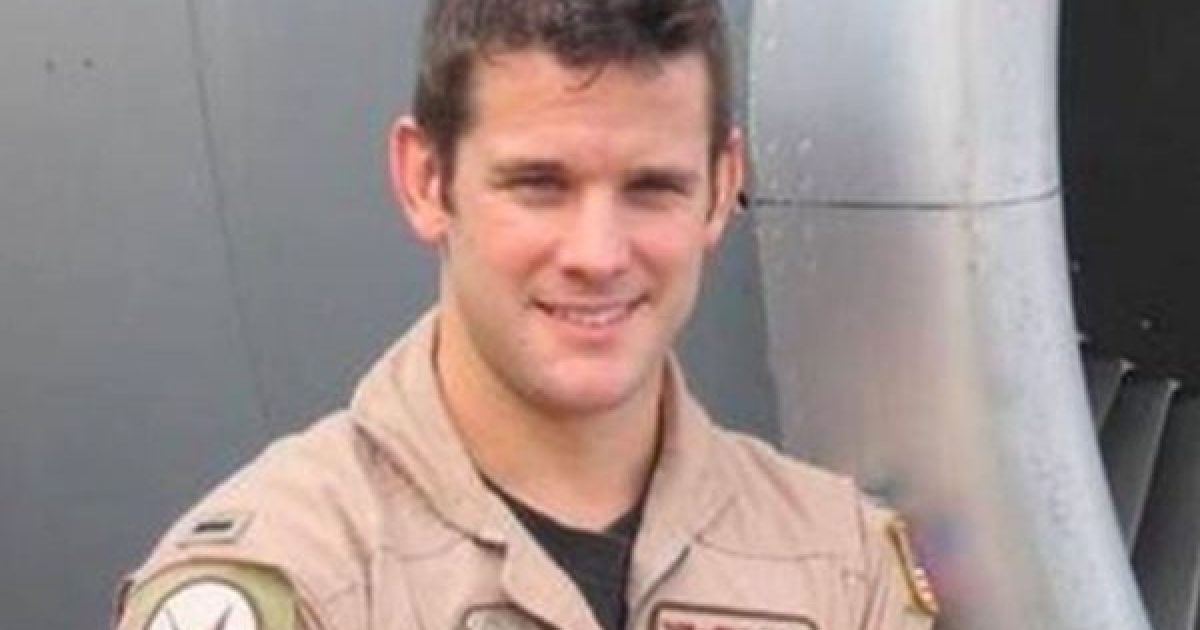 An Illinois Republican known for bucking conservatives and especially for opposition to President Trump was deployed to the border with his military unit, and now he says he has reversed his opposition to some of the president’s border policies.

Illinois Rep. Adam Kinzinger, who is also a lieutenant colonel in the Air National Guard, was deployed to the border for a two-week stint and he says what he saw there has alarmed him enough to change his formerly soft position on Trump’s border security ideas, the Air Force Times reported.

Kinzinger recently admitted that he “went down there kind of undecided,” but what he saw was alarming.

“I think if this was just an issue of immigration it wouldn’t constitute a national emergency, but what I saw was really disturbing,” he said, adding that he would not vote to try to block the president’s national emergency declaration.

The Illinois Republican added that he wished his anti-Trump feelings could have remained intact, but his experience made that impossible.

“I voted for comprehensive immigration reform. I think Republicans, the Democrat, both have good ideas on immigration,” Kinzinger admitted.

So, what changed his mind?

According to the Times:

Kinzinger said he flew missions in which he helped interdict 70 pounds of methamphetamines on a border crosser, as well as helped identify a woman who had been abandoned in the desert by human traffickers, also known as “coyotes.”

“Had she actually not been found by us, I don’t know if she’d been able to find her way home,” he said. “So yeah, she got picked up by Border Patrol, she’s going to be deported, but that was a way better option than being one of the 200, at least, bodies they end up finding in the desert every year.”

“From my experience there were many, many groups that we would see on technology with camera radar or something like that that we could not go address because there were not enough Border Patrol agents,” Kinzinger said.

“These agents sometimes left to take a truck and then walk two miles through terrible terrain to get to these groups only to have them run while they’re already exhausted and they get lost in that chaos,” he added. “So is it down? Maybe.”

Things are out of control. Only stricter border security policies can get a handle on the problem.

Yeah, I think it does. You know, I went down there kind of undecided. You know I- I put on my lieutenant colonel hat, was apolitical but obviously, I’m looking at this, getting the information I can. And I think if this were just an issue of immigration it wouldn’t constitute a national emergency but what I saw was really disturbing. Let me give you just a couple of quick examples, and I was just a small part of all the operations that were being done.

We found at one point a woman hunkered down in the desert because her coyotes who brought her over deserted her because they wanted to get away. Had she actually not been found by us I don’t know if she’d been able to find her way home. So yeah, she got picked up by Border Patrol, she’s going to be deported, but that was a way better option than being one of the 200, at least, bodies they end up finding in the desert every year.

And keep in mind I’ve done this, you know, we had a mission where we found 70 pounds of methamphetamines on somebody that was coming over, and I’m just a very small part of that. This is the fourth time I’ve been to the border, my first time in Arizona, completely different terrain than my prior in Texas. Texas, by the way, I was there under President Obama. So the Guard’s mission on the border is nothing new.

The below is Rep. Kinzinger’s interview defending the President’s emergency declaration on Face The Nation