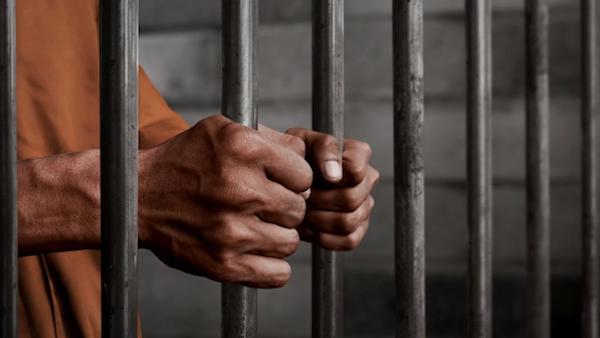 Everytown for Gun Safety has spent the last couple of days railing in email blasts about the National Rifle Association “and its allies” allegedly pressuring the Department of Homeland Security to include gun retailers as part of the “essential workforce,” but they’re not uttering a peep about reports of prisoner releases due to the Coronavirus pandemic.

Liberal anti-gunners want gun shops closed and prison doors open, it appears. Whose side are they on?

A report Tuesday from MSN revealed that “thousands of inmates” had been released recently in order to prevent the spread of the COVID-19 infection inside the “Graybar Hotel.”

At the time the New York Times, last week was reporting that “as many as” 1,000 prisoners would be released from New Jersey jails, Gov. Phil Murphy was standing firm in his decision to order gun shops closed because of the pandemic. That changed this week, under the pressure of a federal lawsuit.

But what about elsewhere? If jails are releasing prisoners to protect them from the virus, who is going to protect the public from the criminals? As noted earlier in CFL, Washington State politicians have appealed to Gov. Jay Inslee to include gun stores on his list of essential businesses, making them at least as important as marijuana stores.

The MSN story quoted one man whose son is doing time for robbery in Virginia. The dad expressed concerns for his son “sleeping in an open bay with 60 other people.” Such a remark begs for a reaction about how the younger man might have been brought up better, perhaps, to know the difference between right and wrong, and he wouldn’t be in the slammer.

Chicago’s Cook County Jail has already reported 101 Coronavirus cases among inmates and a dozen employees, according to MSN. However, Illinois Gov. J.B. Pritzker was among the first state leaders to include gun stores on the list of essential businesses, putting him ahead of the curve, so far as gun rights groups are concerned.

Down in Washington, D.C., the height of irony was exposed in a New York Post story about Mayor Muriel Bowser threatening District residents with jail time and fines if they leave their homes during the coronavirus shutdown.