It’s An Attempt At Regime Change By The Radical Leftists 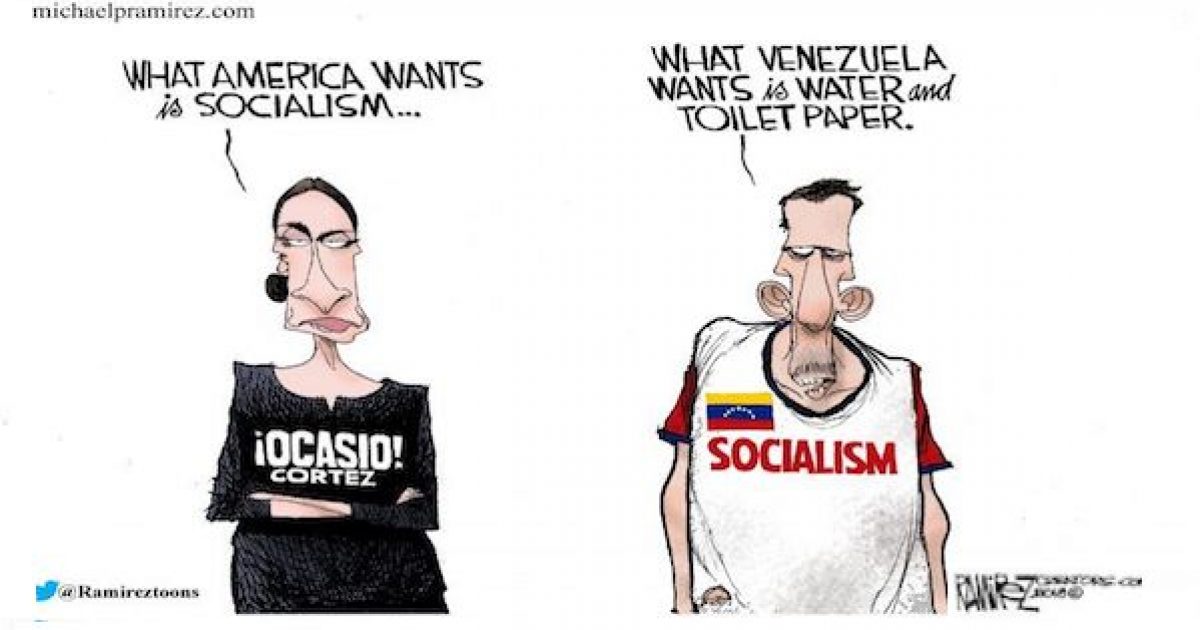 President Trump was elected as President nearly two years ago, and still, the resistance clamors on. Granted the shock was registered, but it’s long past the time of acceptance. What the radical leftists doing today, from the Kavanaugh slander to the Mueller investigation is nothing more than an attempt for a regime change. Their desired Clinton Presidency was so close the taste was in their mouths,  but now, all that would have had has been dashed upon the rocks of rugged Americanism.

To make matters worse, the socialist democrat is left exposed because the economic prosperity occurring today is antithetical to socialism. They are facing a midterm election without a positive message, with a roster of activists who uniformly are anti-what made America great, and in all probability, another Constitutionalist being appointed to the Supreme Court.

Wall Street Journal (WSJ) writer Daniel Henninger describes in his September 20th What Democrats Have Become piece, the Democrat’s desperation and of their option to counteract Kavanaugh’s nomination with, “…is being decided in the Senate by the medieval practice of trial by ordeal…” Mr. Henninger is referring to this coming Monday’s possible special hearing in which Dr. Ford the accuser, and the Judge she accuses would testify before the Senator’s vote.

A Senate hearing next week appears doomed since Ms. Ford’s attorney made demands seemingly to get a negative response. The strangest of which goes against the basics of American legal tradition, she insists that Judge Kavanaugh testify first. How can he respond to her accusations if he testifies before her?  Of course, this attorney is a radical leftist activist with connections to George Soros.

The spectacle of this entire last minute character assassination is very telling of the overall agenda that the left is threatening to implement. Even Ms. Ford understands the importance of resist and especially of delay. They are looking to delay the Kavanaugh appointment so that the fall session begins with only eight on the bench. In the grand scheme, another Constitutional voice on the highest court could severely cripple the one branch of government to which the Democrats have come to rely upon to interpret the constitution so broadly that progressive policies can be executed. And make no mistake, those progressive policies would make the framers of the Constitution sick to their stomachs to know they were being implemented.

There is little doubt as to what Clinton’s defeat meant to the progressive segment of the Democrat party. Since that election shock, not only was the White House lost, so was their platform’s creditability. The part of the party’s creed which says America’s best days are in the past and bigger government along with fewer freedoms is necessary for the country to survive. What they fear the most is the success of this nascent Trump Presidency has unmasked their socialist blueprint.

Mr. Henninger best sums it up with, “As a matter of law and fact, Ms. Ford’s accusation can be neither proved or disproved.” He notes that “Surely someone pointed out that based on what was disclosed, this accusation could not be substantiated. To which the Democrats responded: So What? Its political value is that it cannot be disproved.” And a tie usually goes to the excuser.

Just make public a charge of any kind so that it will be out there and forced into the public psyche, damages both the accused and the party. Whether it was Clarence Thomas, Robert Bork, Herman Cain, and now Brett Kavanaugh, who can imagine that his tactic will end? It must be defeated if only for the future integrity of our system.

Now given the viral nature this latest unsubstantiated and factless letter, shouldn’t this be the place to make our stand?

From the perspective of Chuck Schumer who long since cared about anything other than promoting his party, there is a desperate need to avert a complete disaster and sate the radical left wing of their party. This drives his options to political tactics never imagined. This obstruction now seems critical to the midterm revolution and to Trump’s possible impeachment. If not, the leftist agenda would be set back immeasurably with another steward of the Constitution on the bench.

The direction of America had been disheartening during the Obama years.  During the last eighteen months, however, the American swagger has been renewed. While some grow weary of our President’s “bull in a China shop” tweets, his record of success quiets any misgivings. He is on the way to restoring the American economy and the American military.

Compare the achievements of eight Obama years to the less than by this sometimes undiplomatic-speaking President. The liberal grievers howl out in pain just because Trump’s policies are working. Their beloved socialism which has murdered almost 100 million where it has been implemented, can never succeed in a prosperous country so view the dirty tricks of the past eighteen months, including the Kavanaugh slander for what they are; a moan of desperation from a radical left craving power.

It is up to each and every one of us to vote in the mid-term election to prevent them the radical leftists from gaining that power, achieving that regime change and bringing this great country of ours back to the awful days of Obama.