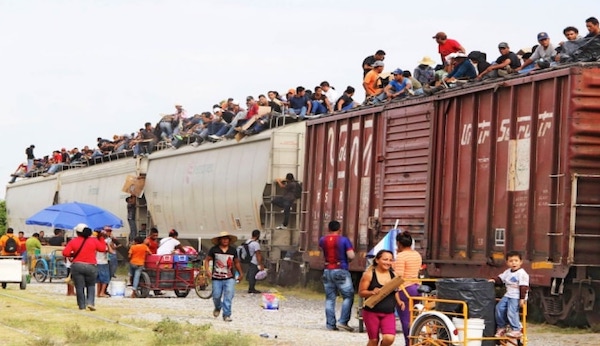 Texas Rancher John Sewell found a Red Cross pamphlet dropped by an illegal immigrant on his Uvalde property. Inside the pamphlet were explicit instructions for illegals coming to the United States – the help available along the way, what to do when riding the trains, the routes to take to the US, etc. Some experts say that the Red Cross is promoting illegal immigration. The Spanish language flier is titled “Messages of Self Help for Migrants.” The area where the pamphlet was found has seen an over 900% increase in illegal immigration this year. 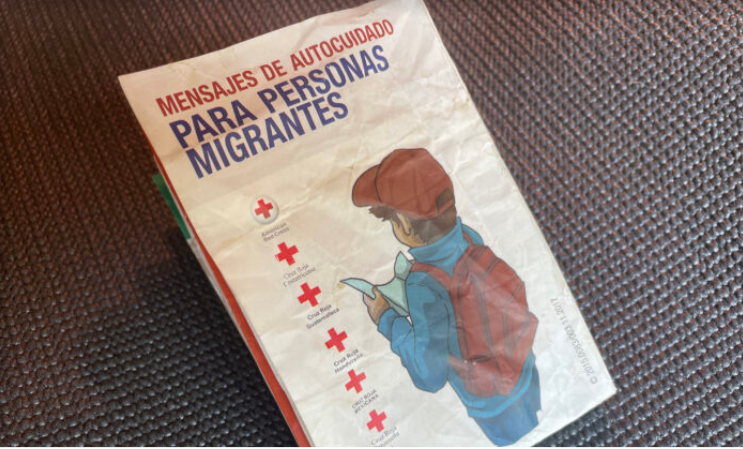 Per the Epoch Times

On one side is a map that details transport routes from Panama to the United States. It pinpoints in great detail where migrants can find shelter or get medical help along the way. The other side is full of useful information, in Spanish, including how to more safely travel through forests and jungles, find shelter, get medical help, and deal with immigration authorities. 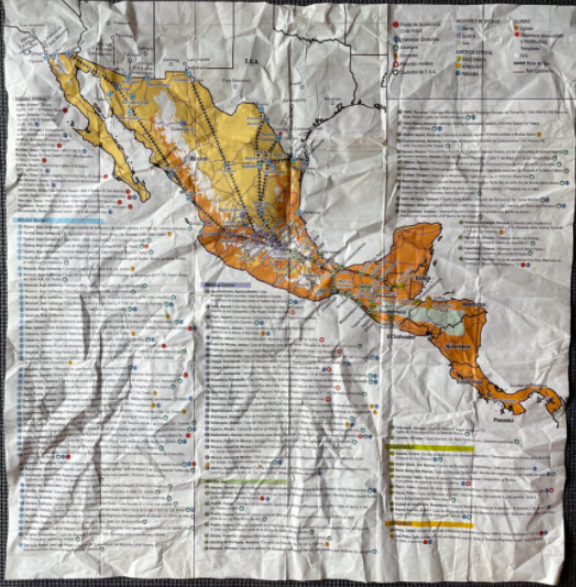 It’s practically a road map or a TripTech for an illegal migrant. It’s one thing to give out water to migrants. It’s quite another thing to help them migrate illegally—and breach the sovereignty of a border…rather than being a benign underground railroad-type of exercise, the pamphlet is enticing criminal behavior that is also very, very dangerous and illegal. –Jessica Vaughn, director of policy studies at the Washington-based Center for Immigration Studies 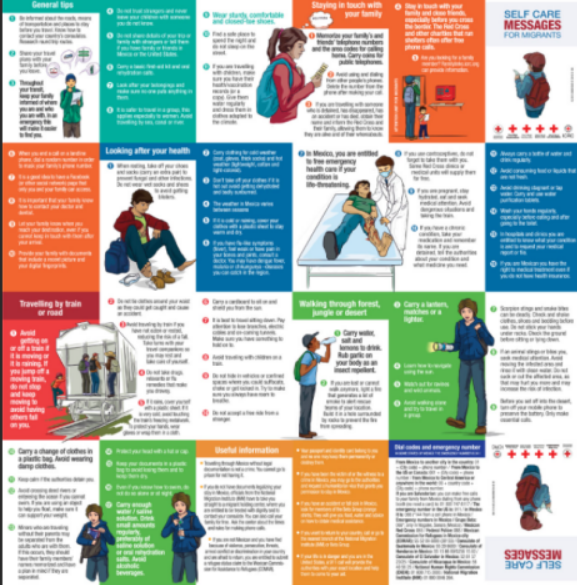 The Epoch Times contacted the ICRC (International Committee of the Red Cross)for comment, and they sent an email in response. They also did not answer the question as to where the pamphlets were made available:

As an impartial, neutral and independent organization, our actions are focused on addressing the humanitarian needs of migrants to ensure they are treated with dignity, both in their countries of origin, transit and destination, and regardless of their immigration status…We also inform them of risks they’re undertaking while using the migration route….It is essential to prevent the loss of lives and to promote a humanitarian approach. Addressing the needs of this vulnerable population is a shared responsibility, of the authorities in the countries of origin, transit and destination, and of the international community

Here’s the problem with this approach: This kind of “help” actually facilitates the problem. Jessica Vaughn explains the vast majority of those illegals are males who wouldn’t be granted asylum in any case. The Red Cross should be telling them not to come.

She said the Red Cross and other humanitarian organizations should be telling migrants not to come. She said most illegal immigrants entering the United States don’t meet the criteria for asylum and won’t be granted asylum status by an immigration judge. Many Central Americans, the largest population of illegal immigrants, don’t end up claiming asylum once they’re in the United States, and of those who do, less than 15 percent are granted relief.