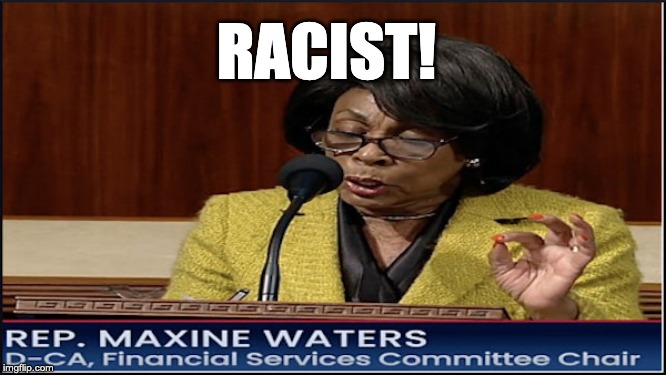 The liberal media and crazed leftists, in general, would have us all believe that anyone flashing the “OK” hand symbol is a white supremacist. Since the “OK” sign is, at least in their view, a super-secret symbol that is really a signal that the one flashing it supports “white power.” You know, like Eddie Murphy: racist Maxine Waters 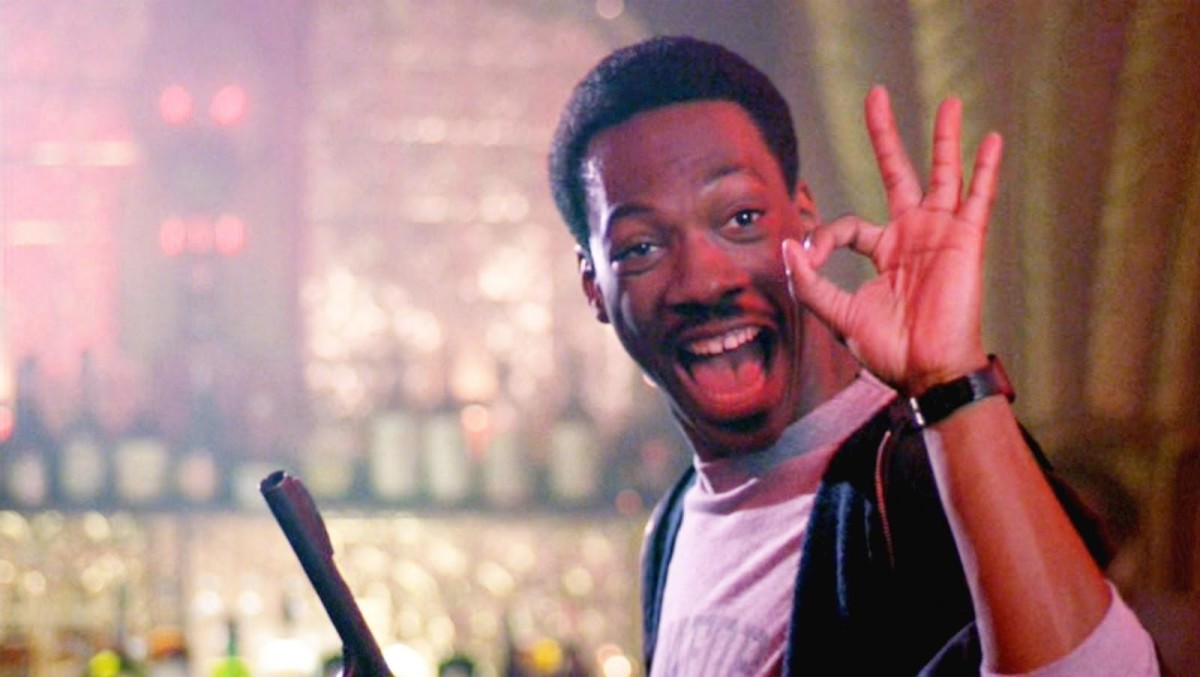 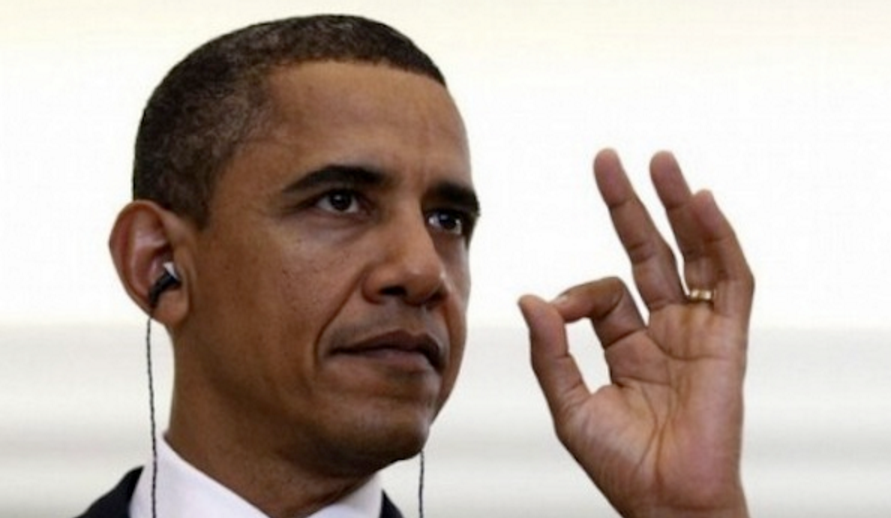 Moreover, anyone who makes the sign, regardless of the circumstances, can easily find themselves under scrutiny.  Just ask the cadets at the recent Army-Navy game who flashed the hand sign.  On Wednesday, Maxine Waters, the California Democrat obsessed with impeachment and conspiracy theories involving Russians, was caught by BlazeTV making the same “racist” hand signal:

Don't worry! CNN is on the case; https://t.co/pgPnANJc6w

So,  by the left’s own definition, that would seem to prove beyond a shadow of a doubt that Maxine Waters is really a white supremacist.  Who knows?  Maybe she even has a secret stash of Nazi armbands in her closet that she plays with during her own time…  Right?  After all, she does like Farrakhan, and she has made speeches about not liking AIPAC.

Of course, we’re just being tongue-in-cheek here, but isn’t that the picture the media has created and presented to its audience?

As Twitchy wondered: “Let’s hope CNN takes its own advice and takes the white supremacist symbol seriously in this case.”

Let’s be honest.  We’re talking about Maxine Waters, a woman whose vitriolic statements in the past have sparked riots.  Everyone knows that Waters has been endowed with liberal privilege for decades and is allowed to do or say anything she wants without any repercussions whatsoever.

The reaction on Twitter is pretty much what you’d imagine:

Nah, keep her around for the comic relief.

That won’t work because she is so crazy it’s not funny.

Great gobs of goose shit Batman! This is a huge turn of events, mad max is a white power advocate. Democrats did invent the KKK so why am I not surprised.

Well, Maddow is a Maxine Fan.

She abuses the word senseless!

Uh-oh, Weiner tweeted a picture of an a-hole, look:

There’s a lot more like this, but you get the point.

As the saying goes, scratch a liberal, find a hypocrite.