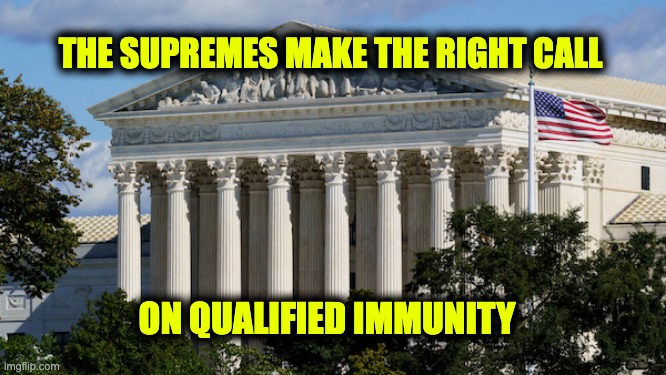 Liberal news media shrieked in dismay after the Supreme Court ruled to overturn the denial of qualified immunity in two different cases. Liberals demand police be subjected to lawsuits designed to not only break the officers but the cities in which they serve over actions that are deemed justified.

Qualified immunity is just that: qualified. It does not and never has covered illegal actions. But liberals are entirely deaf to the whole idea. They believe that if a Cop blows a butt bugle someone should be allowed to sue them.

Bill O’Reilly explains qualified immunity in this clip of a video:

"And there was no dissent even from the liberal justices!" pic.twitter.com/tHdKXMKpCA

In two cases, the Supreme Court ruled that the officers should be protected by qualified immunity – one in California and one in Oklahoma. There was no dissent.  Not only did the liberal justices agree, but Chief Justice Roberts wasn’t hiding under his desk worrying that if he agreed there would be people who didn’t like him.

The California case involved a man wielding a chainsaw who had threatened his girlfriend and her two minor children, forcing them to barricade themselves inside a room, according to the 911 call.

When Union City police confronted the suspect, they noticed a knife in his pocket. Officer Daniel Rivas-Villegas put his knee on the suspect’s back, near the pocket that contained the knife, for a period of eight seconds, as another officer placed the suspect under arrest.

The Oklahoma case involved police responding to a 911 call that a woman’s ex-husband was intoxicated and refusing to leave her garage. When police arrived on the scene the man grabbed a hammer and raised appearing to prepare to throw it or charge at the officers. The officers then shot and killed the man.

The deceased’s estate filed a lawsuit against the officers, alleging their use of deadly force violated the Fourth Amendment. The district court sided with law enforcement, but a Denver-based federal appeals court overturned the ruling, finding that the officers had recklessly created the deadly situation by “cornering” the suspect in the garage.

In reversing the appeals court, the justices found the officers were entitled to qualified immunity because the court had not pointed to “a single precedent finding a Fourth Amendment violation under similar circumstances.”

Because the leftists in the US believe – wrongly- that all police officers are evil bastards and shouldn’t be allowed to stop a suspect for any reason, they are throwing a fit over this ruling. They think – again, wrongly- that this will make it “easier” for police to brutalize Black people. Here are a few examples:

Qualified immunity is a disgrace. Congress won’t do anything about it. And the Supreme Court, which created it out of nowhere, has just (in some sense) strengthened it.

It should not be this hard to hold the gov’t to account when they violate your rights.https://t.co/f5iYhdfmvg

In two separate rulings, the Supreme Court has sided with police on qualified immunity, essentially making it harder to hold police officers accountable for excessive force. This is WRONG! They’ve only made it easier for officers to victimize POC! https://t.co/qKw4kpceWi 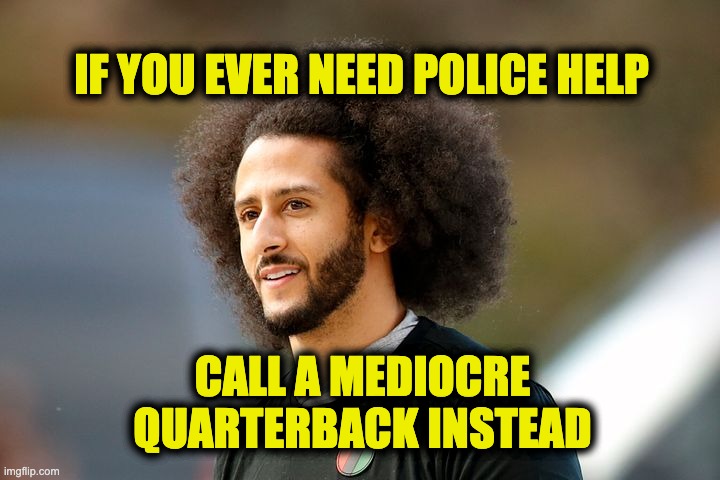 This is the type of “small government” that the GOP wants. Police officers can murder you with no trial and get no consequences

Here’s the point these idiots don’t understand. Every time a cop leaves their house to go to work, they put their lives on the line. And they are doing it to protect our families and us– even people like Ben and Todd. And while they are protecting us, they are putting themselves in grave danger.

According to FBI statistics, from January 1, 2021-through October 21, 2021, sixty-one cops were murdered in action, another 48 were accidentally killed (about half from car accidents). In 2020, 60,105 law enforcement officers were assaulted while on duty (2021 YTD data not available). 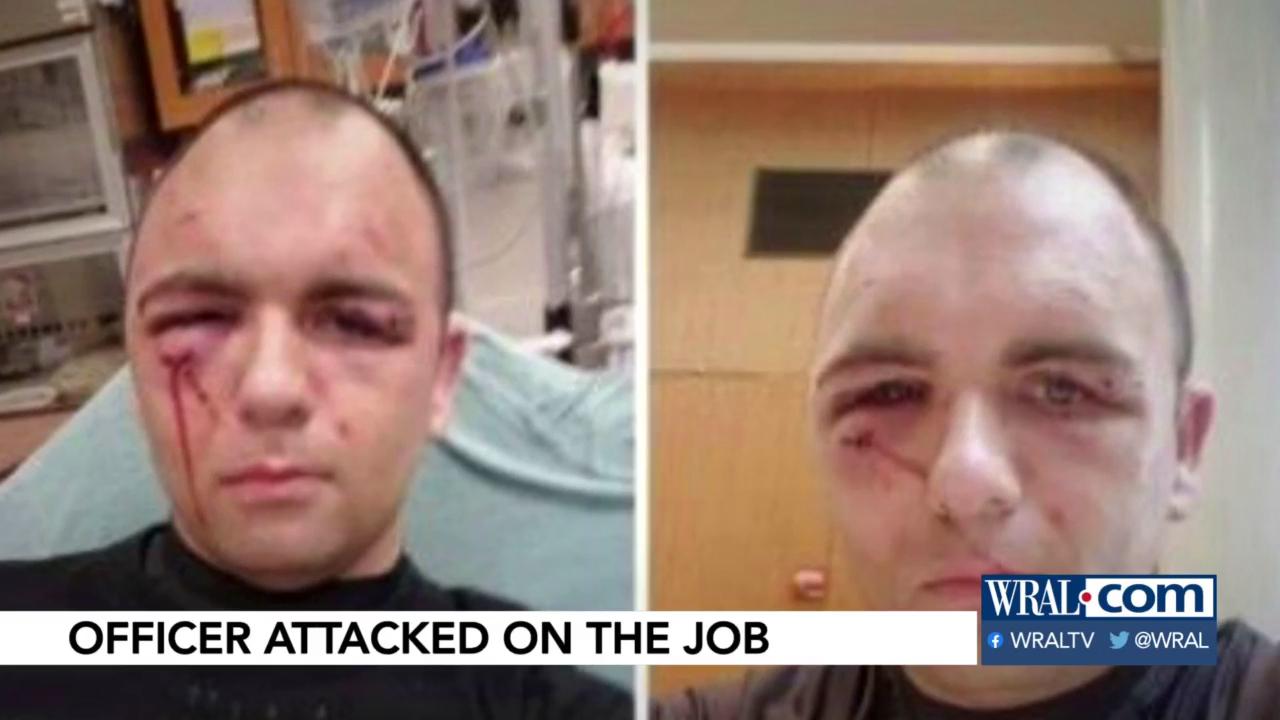 Yes, there are some bad cops, but they are very few. Almost all of them are hard-working stiffs like you and me, but who took a dangerous job because they were compelled to protect our communities. The level of deception and lack of understanding by liberals of what law enforcement officers actually do and what they face is just pure disgusting.

The Supreme Court decisions were correct. Ben and Todd -not so much.

We should be honoring law enforcement who spend each day keeping us safe instead of painting them with an unfair stereotype.