Quadruple Amputee Veteran Shoots Himself After Being Ignored By VA CRISIS HOTLINE! 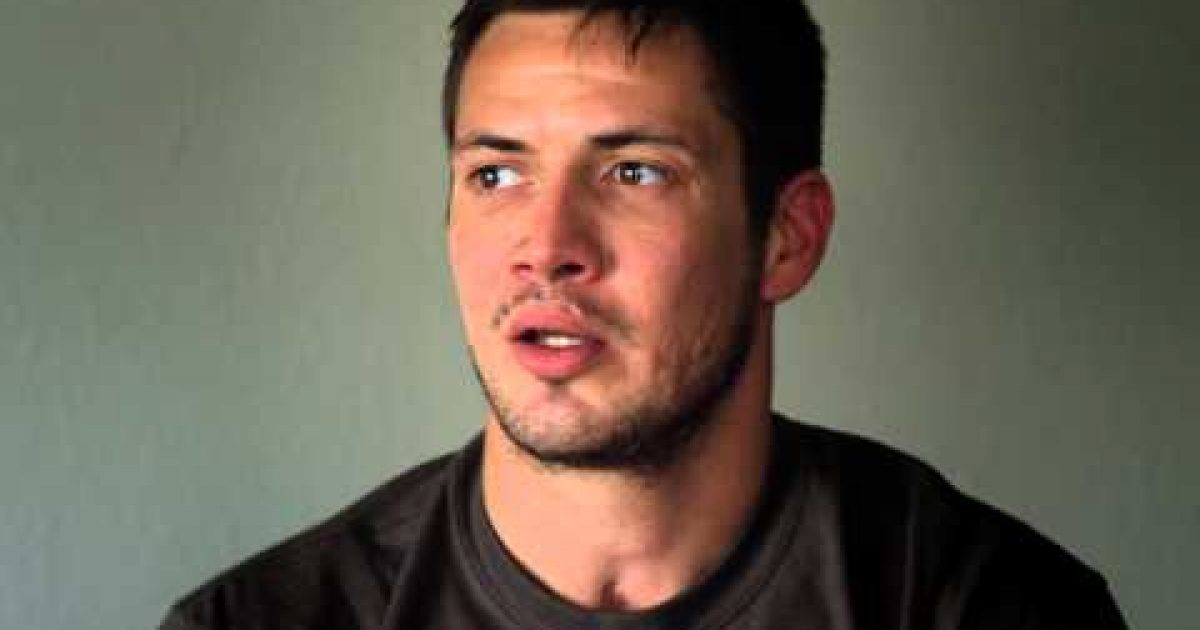 According to the VA’s inspector general, over 300,000 veterans have died before their applications were even processed. The VA also had been caught incorrectly claiming that certain applications had been processed (so they’d look better statistically), and even destroyed over 10,000 records in the past five years. One veteran had been marked as “pending” for fourteen years before he died.

That’s “efficiency” under socialized medicine for you. And yes – there seriously were liberals (such as the New York Times’ Paul Krugman) defending the VA as a successful model of socialized medicine before it was revealed what was really going on. Oh – and did I mention that the number of people who got fired over this was in the single digits? I don’t think liberals would be so quiet had a private healthcare company screwed up this badly.

The VA has failed our veterans so much that even their crisis hotline is doing nothing to save them as they commit suicide at a rate of 22 a day. Tragically, quadruple amputee Todd Nicely nearly became another statistic when he recently attempted suicide by firearm after the VA crisis hotline ignored his pleas for help.

You can learn a little more about Nicely and his story below:

As Time Magazine wrote regarding his story:

Nicely was 26, a young corporal leading a squad of 12 infantry Marines on a security foot patrol in Lakari, the southern province of Afghanistan’s Helmand, when he stepped on an improvised explosive device. The terrorist attacks that struck his country nine years before had prompted him to join the infantry on the front line. Rising through the ranks quickly in what was a rewarding military career, his service came with a high price: he lost both legs above the knee, the right arm at the elbow, the left one at the wrist. A quadruple amputee, he has no regrets.

“[Life] is good,” he says over the phone from his smart home two foundations – the Tunnel to Towers Foundation and the Gary Sinise Foundation – built for him in Lake Ozark, Miss. The house was designed to meet his needs with customized features: an indoor elevator, touch-sensitive faucets, and adjustable-height kitchen cabinets where door handles and levers substitute for knobs. “Everyday is the same now, I get up in the morning, and time flies,” he says. “I’m just trying to find something new to do everyday.”

Here are some photos of him:

Call it an act of God or just plain good luck – Nicely survived his suicide attempt (thus proving he’s even tougher than we already knew he was).

I encourage you all to keep Nicely in your prayers. I’d like to celebrate celebrating his legacy on Veterans Day, not Memorial Day.

*NEW* BREAKING: Deputy Sheriff SENTENCED To 51 Months In PRISON- Take A CLOSE Look At Her Name And It Will Make SENSE
America's Freedom Fighters