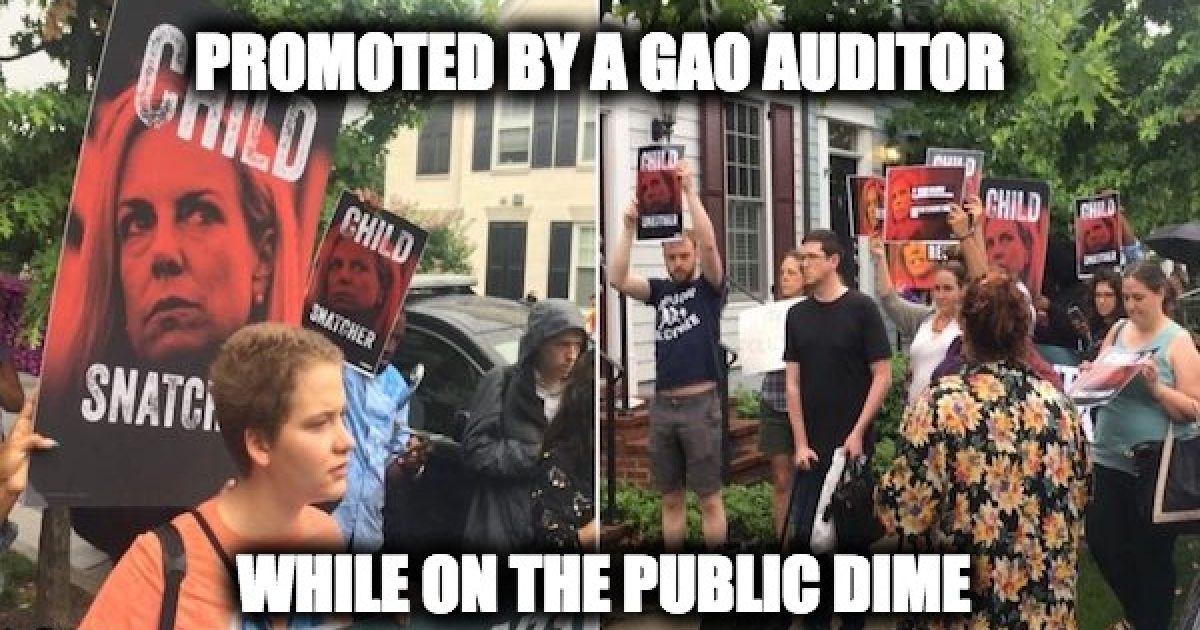 Metro DC DSA is a socialist group that works to advance progressive issues in the Metropolitan DC area. Subramanian’s political activism may directly violate federal statutes as well as the “Yellow Book” rules which apply specifically to government auditors.

Subramanian says that Federal employees in executive branch agencies can deliberately work less efficiently in order to slow down the implementation of the President’s agenda:

“If you’re in [an] executive branch agency you can slow ball things to a degree, that it’s like ineffective, and maybe you get in trouble, or maybe you get fired or resign or whatever, but you slowed [Trump’s agenda] down for a certain period of time.”

In conversations with Subramanian this year, Project Veritas discovered that in addition to being a Federal employee he manages social media and communications for Metro DC DSA. Subramanian admits that he works on DSA projects while at his Federal job. He says, “Everything that I’m doing with DSA is stuff that I’m not supposed to be doing for work… it’s explicitly prohibited. If they find out I could get in trouble, basically.”

“No one knows I spent six hours yesterday doing social media for DSA.”

While some of his coworkers at GAO know that he’s a member of Metro DC DSA, Subramanian claims his superiors are unaware, “Management does not know. You have to be strategic about things like this.”

Apparently, the GAO saw the video and posted this on Twitter

GAO released the following statement on the Project Veritas video: We are aware of the video and investigating the serious issues it raises, and we have also communicated with the GAO Inspector General.