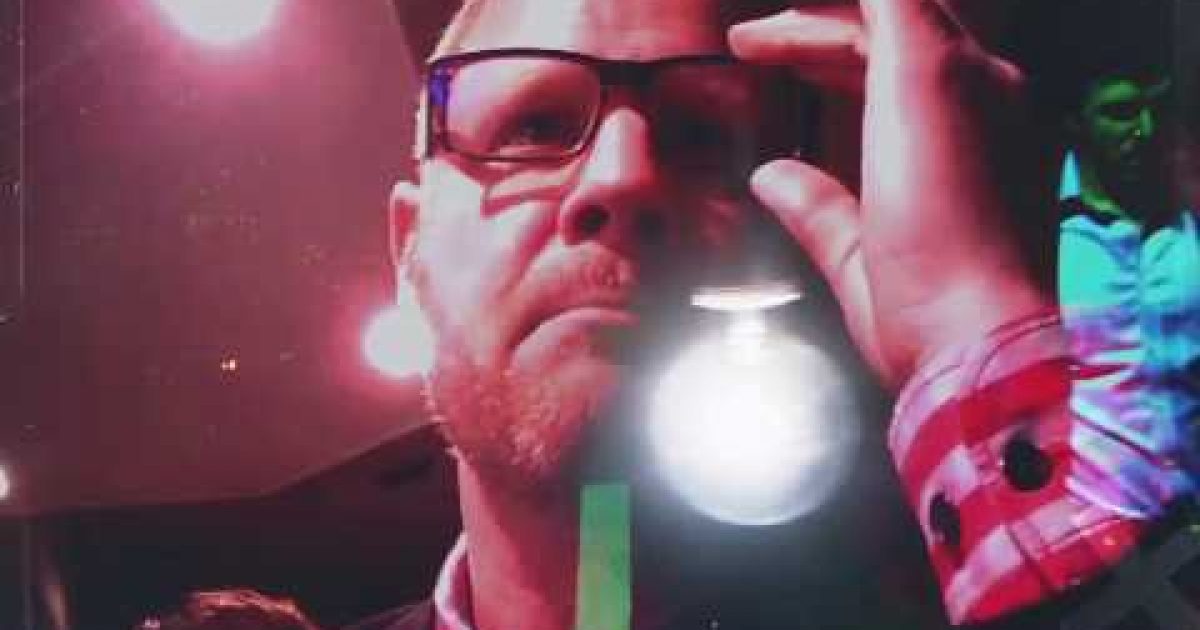 In the fourth of the Project Veritas Action (PVA) videos one of their journalists sends a Hillary Clinton PAC $20,000 from a “rich contact” overseas (it’s illegal for them to take the money).

After reviewing the first three videos Project Veritas President James O’Keefe explained that said he set up an account in Belize in order to transfer money to the PAC  Americans United for Change (AUFC) Sept. 9 without having it traced back to the group, but over a month later Brad Woodhouse who runs AUFC returned the payment over concerns that it might represent an illegal foreign contribution. Woodhouse may have become concerned because of a Project Veritas release. The $20K was returned Oct. 20, three days after the first of this series of videos was released (Oct. 17).

One of Project Veritas’ undercover journalists, posing as an “English money man,” donated the $20,000 to Americans United for Change through an offshore account in Belize in order to prove his credibility.  Aiding the “English” donor’s effort was (and suposedly the eventual recipient of the cash) was Robert Creamer, the Democratic Party operative who was the “star” of the first three videos. Along with the money the English donor’s  “daughter” — another Project Veritas reporter —  was offered an internship at Creamer’s political consulting firm Democracy Partners.

On the video we see the PVA reporter say.

“First thing, like I said, thank you for the proposal.  And I’d like to get the $20,000 across to you.  The second call I’m going to make here is to my money guy and he’s going to get in touch with you and auto wire the funds to you,”

Creamer told the PVA journalist to send the money to Americans United for Change.

In an effort to see how far Creamer would go with the promise of more money, another Project Veritas journalist posing as the donor’s money liaison requested a meeting with Creamer. During that meeting, Creamer spoke about connections he had with Obama and Clinton.

After the release of the previous Project Veritas Action videos, Hillary Clinton and her staff tried to distance themselves from Robert Creamer. However, Creamer doubled down about connection with the campaign.

“Every morning I am on a call at 10:30 that goes over the message being driven by the campaign headquarters,” said Creamer.

The more money that was promised to Creamer, the more access Project Veritas Action journalists seemed to get. Project Veritas Action’s $20,000 investment paid off. The story was solid. Robert Creamer, Scott Foval, Jenna Price from the DNC, Brad Woodhouse from AUFC, Cesar Vargas and others opened the door to their smoke filled rooms of illegal and dirty campaign dealings, as seen in the three previous PVA videos.

In an unexpected twist, AUFC president Brad Woodhouse, the recipient of the $20,000, heard that Project Veritas Action was releasing undercover videos exposing AUFC’s activities.  He told a journalist that AUFC was going to return the twenty thousand dollars.  He said it was because they were concerned that it might have been an illegal foreign donation. Project Veritas Action was pleased but wondered why that hadn’t been a problem for the month that they had the money.

Mr.  Woodhouse must have read the news about the PVA videos. He wasn’t concerned about the cash until the release of the fist video which explained how Americans United for Change’s Scott Foval led an effort to incite violence at Trump rallies. THAT is why he returned the money,

In the interim James O’Keefe and Project Veritas Action have filed a complaint with the Federal Elections Commission for all the illegal activities revealed by the PVA videos so far.

Watch video number four below. And James promises there will be more videos coming out before Election Day.