The Nutty Professor: Shoots Himself To Protest Trump 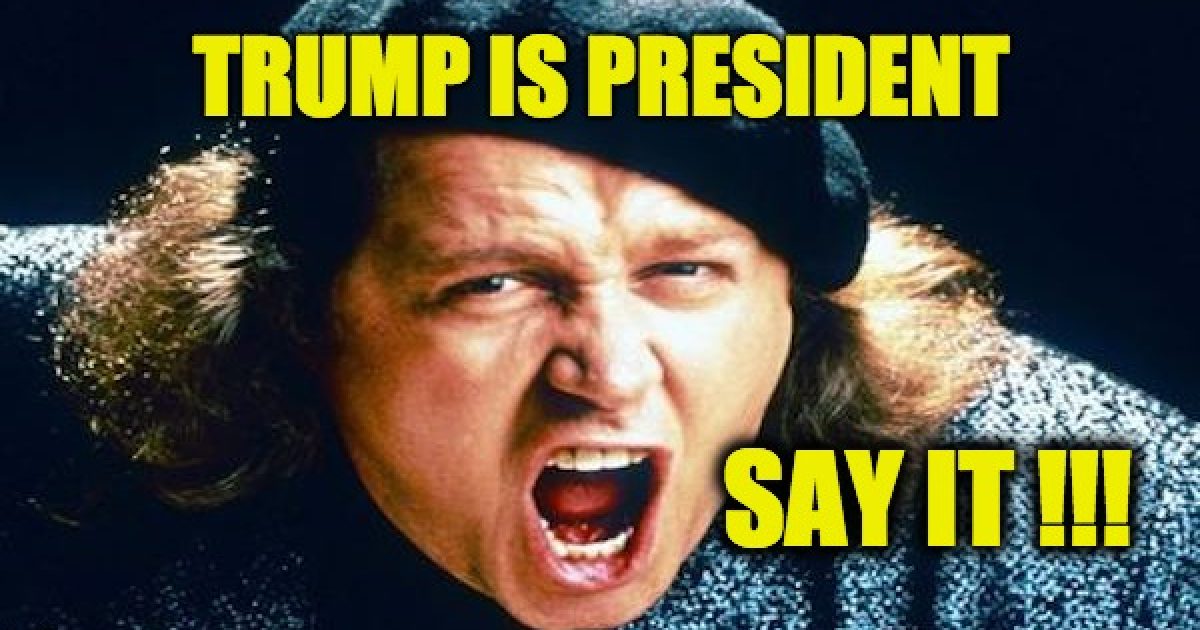 Maybe this isn’t the nutty professor, it’s the crazy deranged professor. Mark J. Bird  [brain?] a  69-year-old professor at the College of Southern Nevada professor shot himself in the arm to protest President Trump. Apparently, he shot himself while in the bathroom in the school’s “K” building.  He might be a nut, but at least he is a considerate one. Obviously, the wound caused a mess, but inside the bathroom, campus police found a $100 bill taped to a mirror along with a note that said, “For the janitor,” according to Professor Bird’s arrest report. Now that’s class (with a capital K).

.The Las Vegas Review-Journal reported that Professor Bird-brain was charged with discharging a gun within a prohibited structure, carrying a concealed weapon without a permit and possessing a dangerous weapon on school property, and added that the school is not sure if he will face any disciplinary charges [like teaching while crazy?]

Wait a second. He broke the law?  I thought the anti-gun nuts say that if they pass more gun laws, there won’t be any more illegal shootings?

One college employee told police that he held Bird’s hand to calm him down as others tried to stop the bleeding. While waiting for authorities to arrive, Bird said he had shot himself in protest of President Donald Trump, police noted in their report. The report did not elaborate.

A campus-wide alert was sent about 9 a.m. the day of the shooting, deeming the scene safe and alerting students that the firearm had been recovered. Except for a short mention in the lengthy September edition of “The Chronicle,” the college president’s monthly newsletter emailed to staff, the college did not disclose any more details about the shooting.

The president’s note didn’t even mention Professor Bird by name:

We have received several inquiries surrounding the shooting incident on the Charleston Campus last week. I want to let everyone know that the CSN Police Department has concluded its investigation. An emeritus professor was treated for a self-inflicted injury in the hospital and subsequently arrested and charged with possessing a weapon on campus and other charges. I appreciate all of the expressions of concern and interest, and I pledge to keep everyone updated should the situation change. Please know that if your department would like an individual safety review with the CSN Police Department, you may email Chief Darryl Caraballo

Bird wasn’t scheduled to teach any courses this semester, but there is a rumor he will be teaching “Sh*t That Hurts 101” in the spring.

Apparently, the union is not happy.

On Tuesday, Robert Manis, president of the college’s faculty union, Nevada Faculty Alliance, told the Las Vegas Review-Journal that he has heard a number of rumors about the shooting in the last two weeks. He expressed concerns about the way the college handled the shooting and about its lack of transparency afterward.

“They never really told the students much about it except that it was resolved on the actual day of the shooting,” he said. “When you don’t give the full details, then rumors go crazy. It’s unfortunate because it made the students and faculty very afraid and allowed rumors to proliferate.”

The next time the teen terror David Hogg starts quoting fake numbers for “school shootings” We can ask him if he included the case of the nutty bird-brain of a  professor.