President’s Day Is Nonsense: We Should Celebrate Individual POTUS’ Birthdays 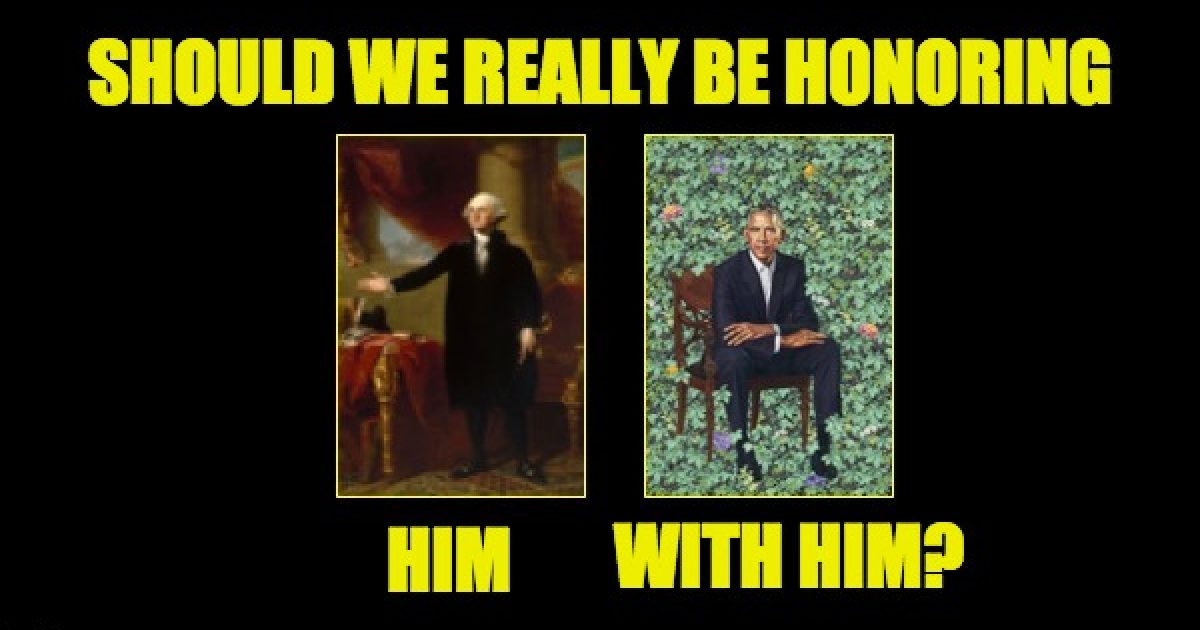 Monday, February 18 has been designated as President’s Day, another fake holiday seemingly meant to tear down American heroes and replace them with a meaningless day off work (for some). But I urge you, America, reject this sham holiday.

Naturally, it isn’t about any particular president’s hurt feelings if we didn’t give them a special day. It’s about us. It’s about our feelings for the country.

Celebrating a particular president for all he has done is an important part of our civil “religion.” It is an important way to keep us all together as a society, a way to give us a collective history to celebrate

The problem with President’s Day is that it homogenizes all the great deeds done by individual presidents into a meaningless mélange. By celebrating all the presidents at once, we are necessarily negating the important historical works of, say, the father of our country, George Washington (February 22), or the man who saved the union and freed the of slaves, Abe Lincoln (February 12).   President’s Day like most liberal creations mixes the achievements of all our leaders into one giant mediocre.

By celebrating President’s Day we are also saying that the worst presidents, like Obama, Carter, and James Buchanan, or do-nothings like Franklin Pierce, are all equally deserving of the same praise as the greats such as Washington, Jefferson, Lincoln, Truman, Eisenhower, and Reagan.

Take George Washington. These days, George Washington has been relegated to that “truth-telling guy” we see on the one-dollar bill and on TV commercials at the end of February. Or he’s that guy lumped in with Lincoln on President’s Day. And that is a shame, indeed, for, without George Washington, our presidency, indeed our very nation might have become a far different and lesser thing.

But, what made Washington such a giant for our times as well as his? See the video.

Today the people are quick to call Presidents great communicators, and some of them are, Reagan for example. But no other American President could have said so much with so few words as Abraham Lincoln:

It’s nice to honor the people who served this country as president however Lincoln and Washington deserve their own days. But until then from all 50 states (all 57 according to a former president) Happy birthday, Abe and George, you deserve your own day just like the rest of us.

Cross-Posted last year from Constitution.com , but largely re-written and updated for 2019