President Trump Raises Tariffs, Media Shocked at What Happens Next 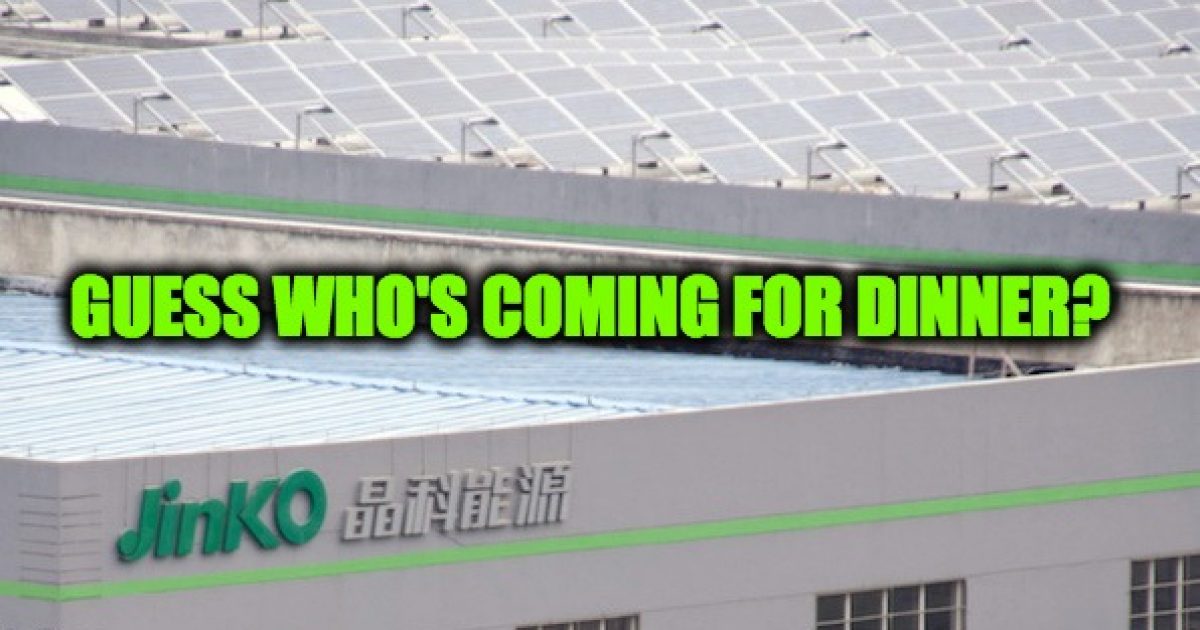 Generally, lower tariffs and taxes  better, and we should trade freely with every nation and people on this planet. That being said, the President is right when he argues that while we might believe and embrace free trade, what we have now is “unfair” trade. For years, we have allowed our trade partners to get the better of our trade deals because our economy was far healthier and we were able to deal generously with others. Sadly, over the last decade, our economy has not been as healthy and our “unfair” trade deals are working to slow our economic recovery.

So, while I may not agree with raising tariffs in general, the President may be right about the need to raise certain tariffs in order to balance our trade inequities.

In fact, his first such action has worked in our favor.

Just last week he raised the tariff on solar panels from China:

I am taking action to impose safeguard tariffs on imported residential washing machines and all solar products.

My administration is committed to defending American companies, and they’ve been very badly hurt from harmful import surges that threaten the livelihood of their workers, of jobs, actually, all over this country — many different industries…

We support a resolution that is in the interest of American workers and, also, the American consumer.  We’re going to benefit our consumers, and we’re going to create a lot of jobs.

Our action today helps to create jobs in America for Americans.  It will provide a strong incentive for LG and Samsung to follow through on their recent promises to build major manufacturing plants for washing machines right here in the United States.

And our workers are going to have lots of really great jobs with products that are going to be made in the good old USA.  And that’s what this is all about.

Less than a week later and guess what’s happening? No, the world isn’t ending like the Democrats said it would.

Chinese solar supply company, JinkoSolar has just announced that they’ll be building a new manufacturing facility in the United States!

President Trump wants Chinese solar panels firms to make more of their products in the U.S. — and they appear to be getting the message.

A week after the Trump administration unveiled tariffs of up to 30% on imports of solar panels, one of China’s biggest manufacturers announced that it plans to open a new plant in the U.S.

JinkoSolar said in a statement Monday that its board of directors had given the go-ahead to “finalize planning for the construction of an advanced solar manufacturing facility in the U.S.”

The statement suggested Jinko’s decision was tied to the new tariffs, saying that the company “continues to closely monitor treatment of imports of solar cells and modules under the U.S. trade laws.”

Did you get that?

Jinko’s decision was tied to the new tariffs! The company realized that it would be more cost effective to build their facility in the USA and the decision will end up being mutually beneficial. Jinko will have easy access to the biggest economic market in the world (the USA) and the American people will have access to cheaper solar products, made by Americans, in America.

It’s a win-win, which is exactly what the President was talking about when he announced his decision to raise the solar panel tariff.