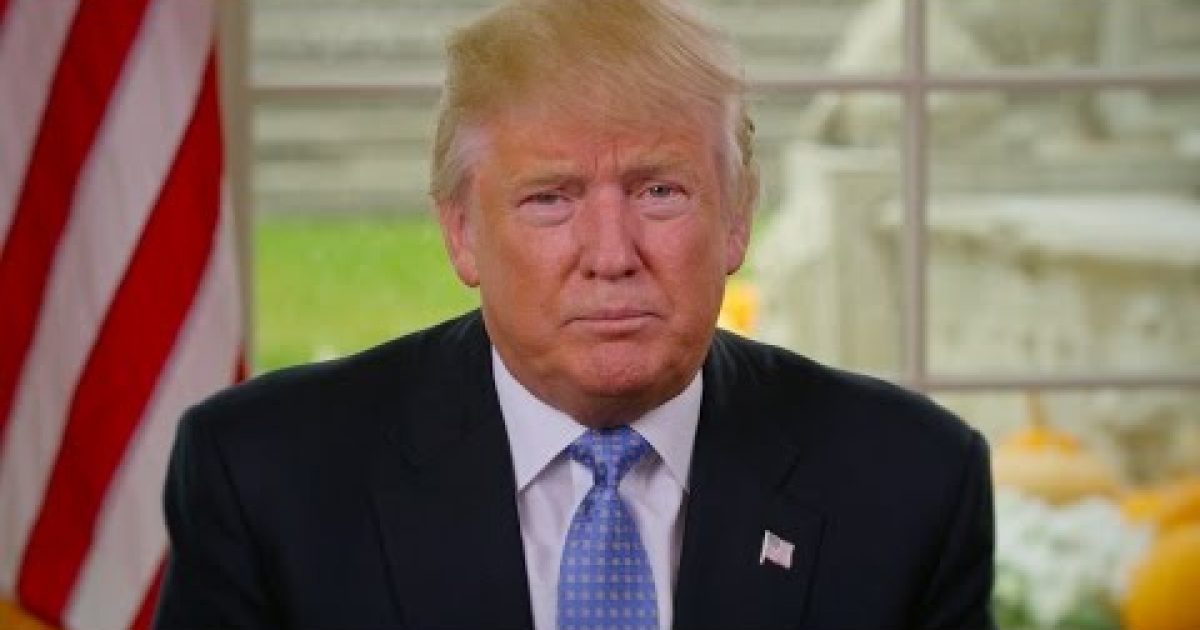 President-elect Donald Trump released a “video message” Monday to the American people laying out executive actions he wants to take beginning on day one. He laid out plans on trade, energy, government regulation, jobs and more.

Whether it’s producing steel, building cars, or curing disease, I want the next generation of production and innovation to happen right here, in our great homeland: America — creating wealth and jobs for American workers,

He reiterated that all his plans are based on  “putting America first.”

Interestingly President-Elect Trump issued the statement directly to the American people rather than to the press where it would be open to media spin and/or misinterpretation.

The two and a half minute video is below: