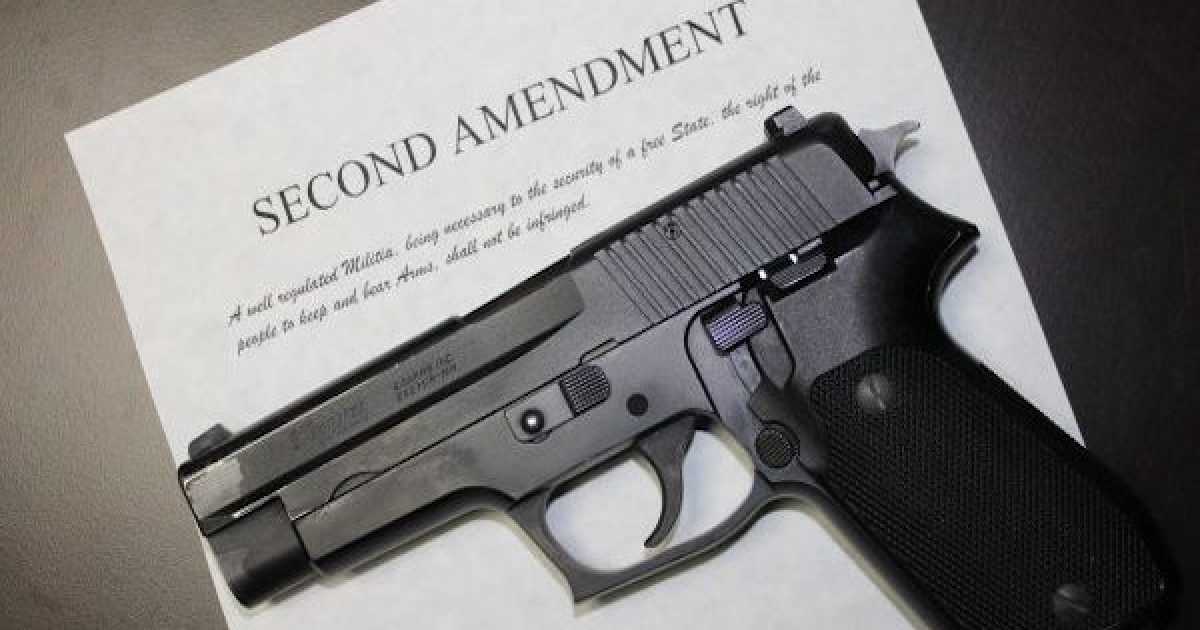 On Thursday evening, Polk County, Tennessee moved to become a gun sanctuary in an 8-1 vote.“The Polk County Government won’t authorize funds, resources, or agencies to enforce any element such as laws, orders, and mandates that infringe on the right to bear arms.”

The full resolution embedded at the bottom of this post

Their Sheriff, Steve Ross, is also in favor of the resolution, and although it doesn’t actually change any laws, it is meant as a statement.

“The vast majority of America feels that we have a second amendment right to bear arms, and we have a right to protect our family and our homes. We don’t feel the government has a right to come in and take guns from law abiding people that have done nothing wrong.

It’s a statement that we firmly believe in the Constitution of the United States. That is the heart of our nation is our Constitution.” Polk County Sheriff Steve Ross.

"We have a second amendment right to bear arms" Polk County Sheriff Ross talks about being a gun sanctuary county. He says this won't change any laws, but makes a statement. https://t.co/t5fQmxcqog pic.twitter.com/bMn5AK34gn

The one vote against the resolution was Commissioner and Navy Veteran James Woody, who felt that the resolution was “not tested” constitutionally and could cause lawsuits, although he says he carries to protect his family, according to NewsChannel9. Apparently, he’s had complaints about his vote:

“Apparently many are concerned in regard to my no vote on the resolution concerning declaring Polk County a Gun Sanctuary County. I have a State of Tennessee handgun carry permit that I have held for many years. I have it for self protection and most importantly for protecting my family. As a Navy Veteran, I took an oath many years ago to protect and defend our country which I take very seriously. I also took an oath to support the constitution of the United States and Tennessee when I was elected to the County Commission. I have a right to my vote led by my conscience, as well as you do. After careful consideration I did not feel this resolution appropriate as it was untested constitutionally and I was concerned for our county in respect to a possible law suit stemming from this resolution…” Commissioner James Woody

Mr. Woody does absolutely have the right to vote his conscience. However, when should the fear of lawsuits dictate the rights in the Constitution?

Several other counties in the US have declared themselves “sanctuary counties” for gun owners, including counties in Illinois, Washington, Colorado, and others.