PISSED OFF But Those Lying Libs Won’t Bring Us Down: Podcast Of 7/18 Lid Radio Show 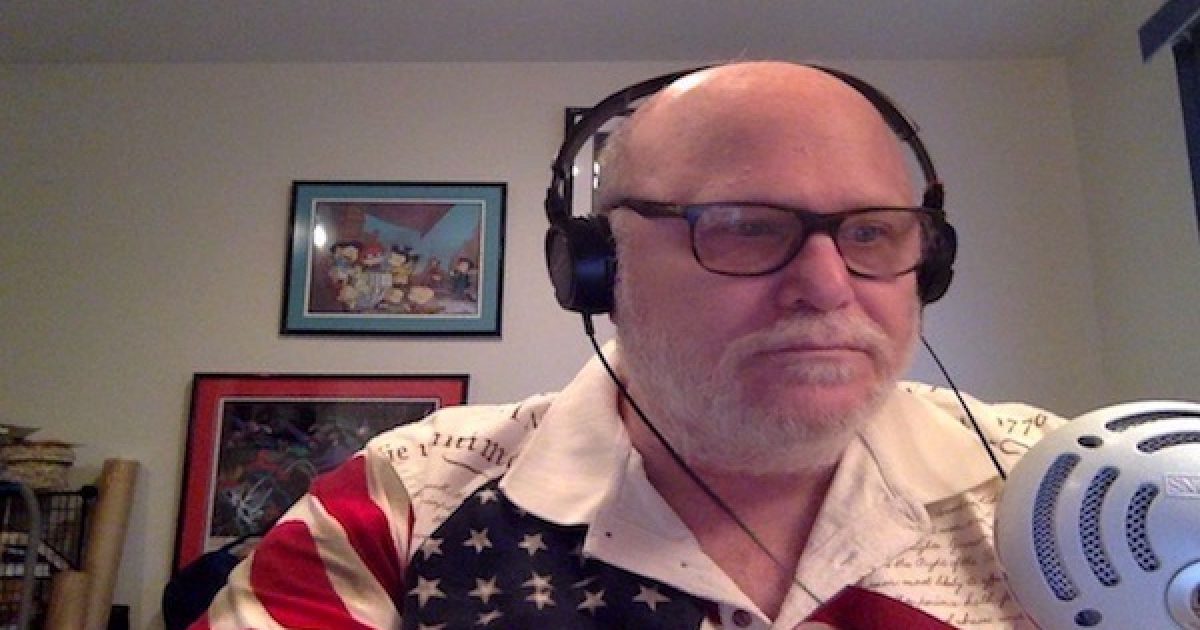 The Lid Radio Show was off for a month, so today much of the show was my rant about this crazy week, and yes I am very angry, but in the end, I won’t let those lying libs bring me down!

There is so much happening, Brett Kavanaugh was nominated by the President to replace Anthony Kennedy, but now we’ve learned about his secret double life. Apparently, he sneaks out of his house when no one is watching and joins his church in distributing food to the homeless–Horrible!

The DOJ and Bob Mueller indicted a dozen Russians for interfering with the election. And we’ve discovered collusion! No, not between the Trump campaign and the Russkies, no one found anything on that, but between newspapers across America,  And of course, there’s the President’s recent road trip to meet with NATO where some said the president insulted our allies because he demanded they keep their promises. Then he was off to Helsinki for a meeting with Vlad Putin, afterward, some Trump critics are accusing Trump of treason–trying to overthrow the…well, trying to overthrow himself–it been beltway bloviating at its best.

At the end of the show, my good friend Kevin McClenton, the Exceptional Conservative joined the show, Along with being a media super-star, my exceptional conservative friend and his wife have developed an exceptionally important charitable effort. Three years ago their beloved daughter Charnice Milton was senselessly murdered, The killer was never found. Rather than wallow in the bitterness of losing a child, they decided to take action and practice what Jews call ‘Tikun Olam” repairing the world.  In the name of their daughter Charnice Milton a DC Journalist, they created an organization called Open Heart Close Case (OHCC). OHCC is a not-for-profit group dedicated to Opening Hearts & Closing Unresolved Homicides, Missing Persons and Exploited Child Cases. It’s a great cause and if you wish to donate, go to the charity’s page and click on the Donate link.

As for your radio host, along with the Lid Radio show live every  Wednesday and the podcast. I can be followed  @yidwithlid on twitter, on this site  Lidblog.com, on Facebook, and in the Jewish Star newspaper.  And PLEASE sign up to get the daily Lid Newsletter (it’s free) click on  –>https://lidblog.com/subscribe/ to subscribe.

Press play on the speaker panel below, you will enjoy

Listen to “July 18th: PISSED OFF But Those Lying Libs Won’t Bring Us Down” on Spreaker.

PISSED OFF But Those Lying Libs Won’t Bring Us Down: Podcast Of 7/19 Lid Radio Show