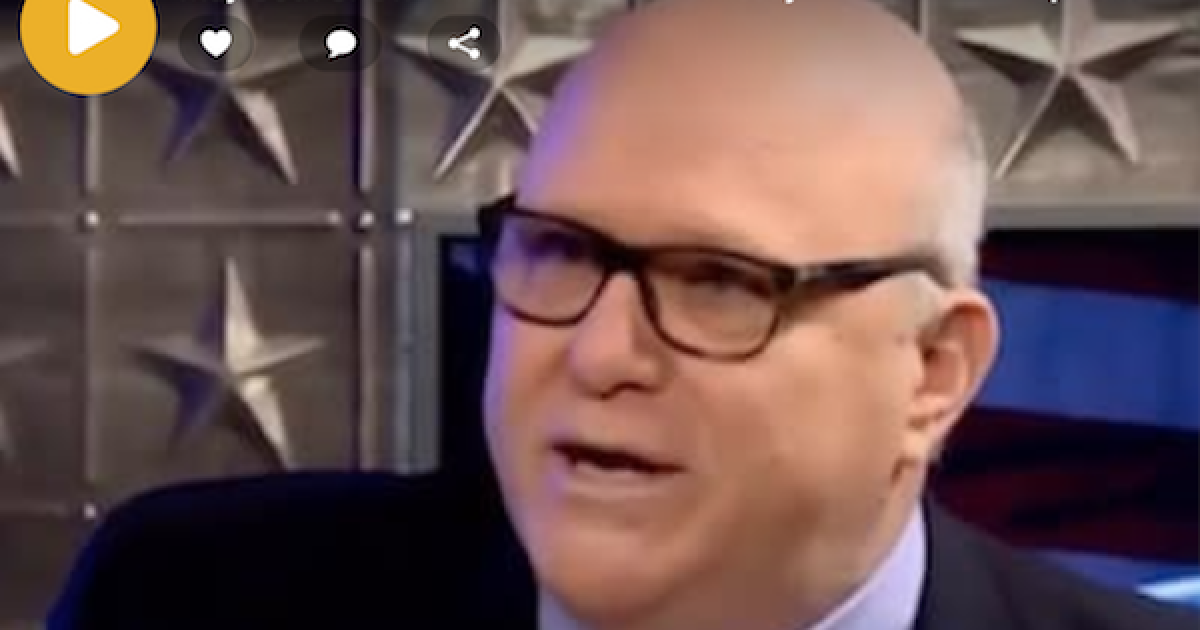 Listen to “May 30th Show With Guest Ed Morrissey” on Spreaker.

The Ed Morrissey Radio Show (TEMS) can be heard every Tuesday and Thursday at 4PM EST at Hot Air or at the Hot Air Facebook page.  BTW tomorrow’s TEMS has a great lineup;  Washington Examiner reporter Salena Zito, former Assistant United States Attorney for the Southern District of New York and columnist for National Review Andrew McCarthy, and another good friend Duane Patterson the producer of the Hugh Hewitt show. I will be listening and you should join me.